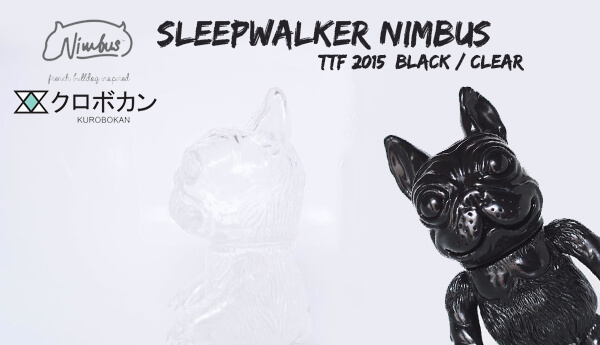 With a few hours to go before Taipei Toy Festival kicks off, Paulus Hyu x Kurobokan are set to release Black / Clear versions of sofubi SLEEPWALKER! The Kurobokan is jam packed with Paulus Hyu creations like SLEEPWALKER and Daydream Nimbus. Paulus Hyu x Kurobokan will be joining POBBER Toys booth at TTF 2015 as last year they joined forces with the folks at Mighty Jaxx which led to the SlEEPWALKER selling out, which is no surprise.  Black / Clear versions of SLEEPWALKER will pull same amount of demand, we hope for a online release soon after for the folks who cannot make it to TTF.

He feeds off the dreams on Cloud Nine.
He grows as he pops dream bubbles. He thrives as he fills minds with doubts.
He’ll tell you to get your head out off the clouds and back on the ground. He’ll tell you to forget about the engine that could, because you’re the engine that could not.
He is a skeptic, yes, that’s what he is. He’s every dreamers nightmares. But, he’ll deny it, of course. He’ll just tell you that he’s simply being rational.

Both versions will be Taipei Toy Festival 2015 Exclusives. Limited to 20 pieces of each colourway, priced at $90 each. Booth A90.

Also avalible will be a some really nice prints! 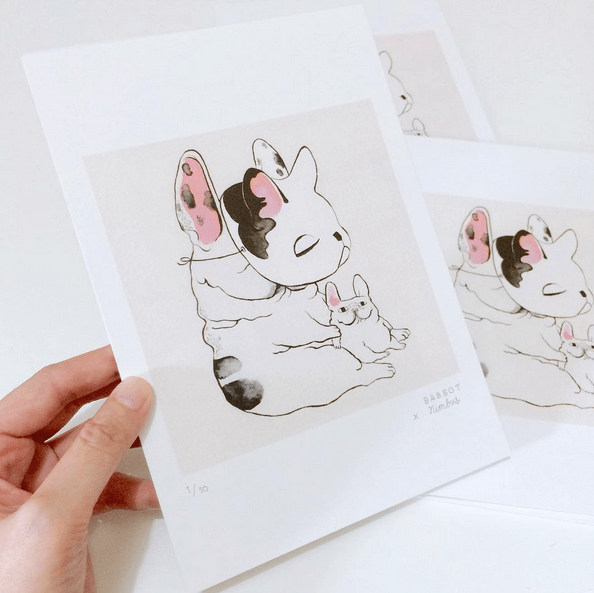 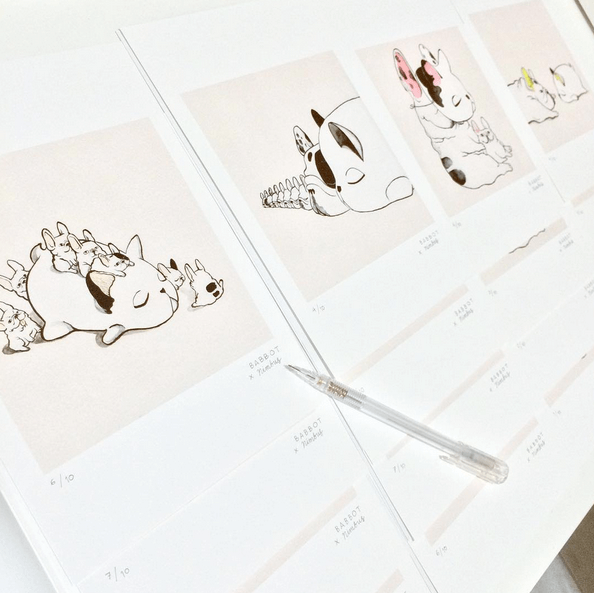