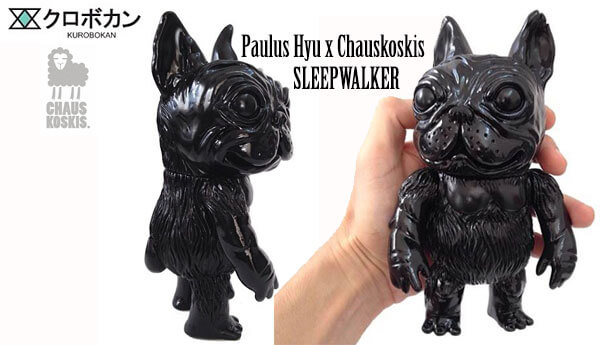 Paulus Hyu Susanto has his beloved Sleepwalker in the works for sometime and him being a perfectionist, its sad to say we have news that The Toy Chronicle wont be getting an Exclusive Sleepwalker in time for ToyconUK 2014. It’s not all bad news it is showing signs that its near completion and I am personally looking forward to it being released and having a coat of paint on the Sleepwalker with or without ToyconUK appearance. 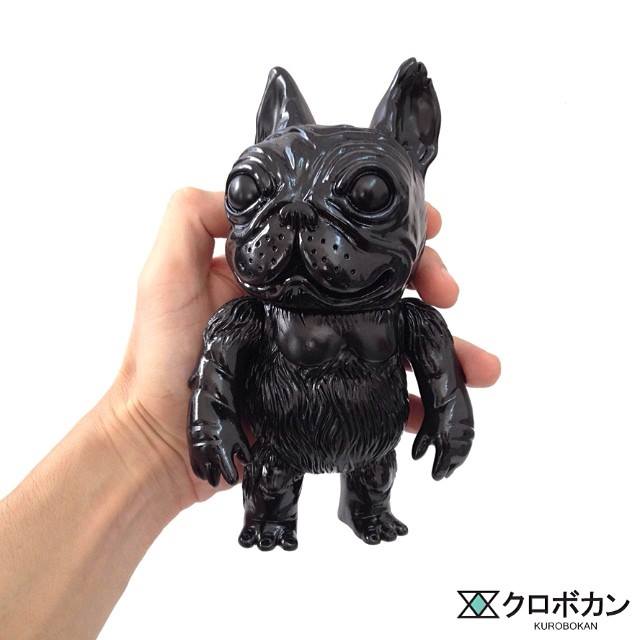 Sleepwalker should be around  6 inches tall and features an articulated head and arms. The first pull should be priced at around £51

Here are a few behind the scenes shots at Velocitron  working on Sleepwalker. 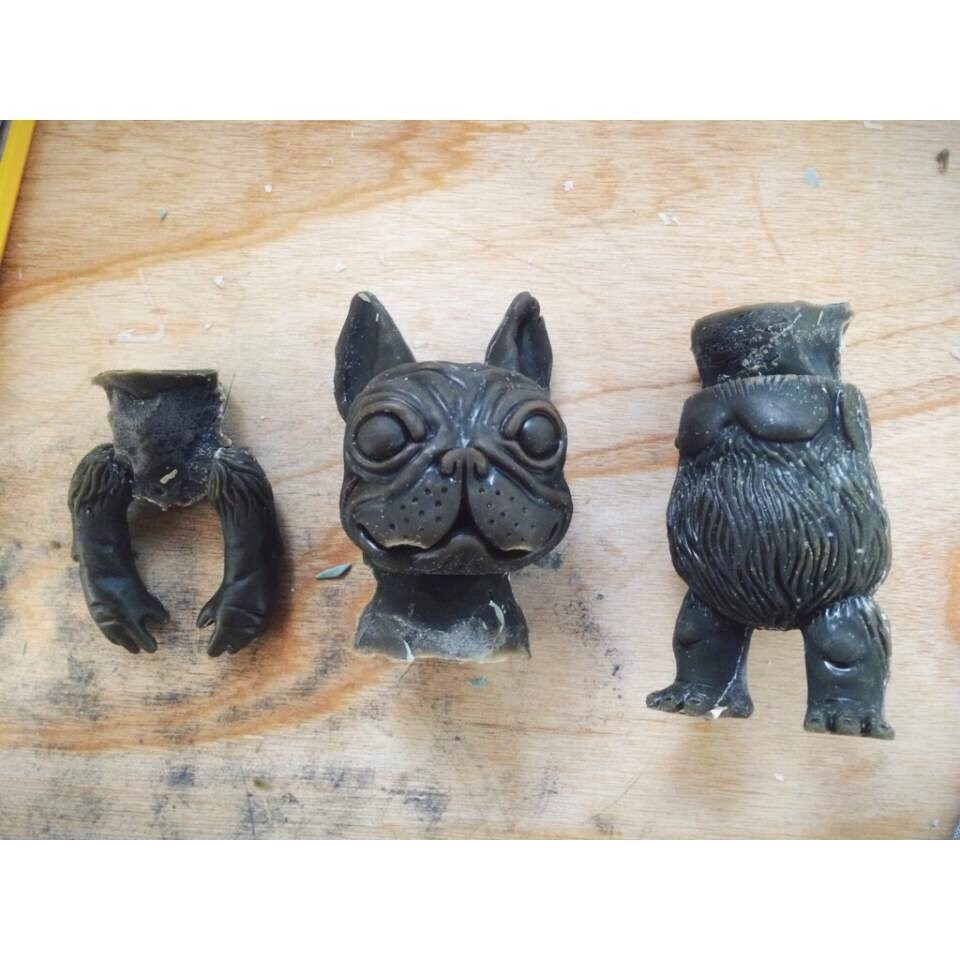 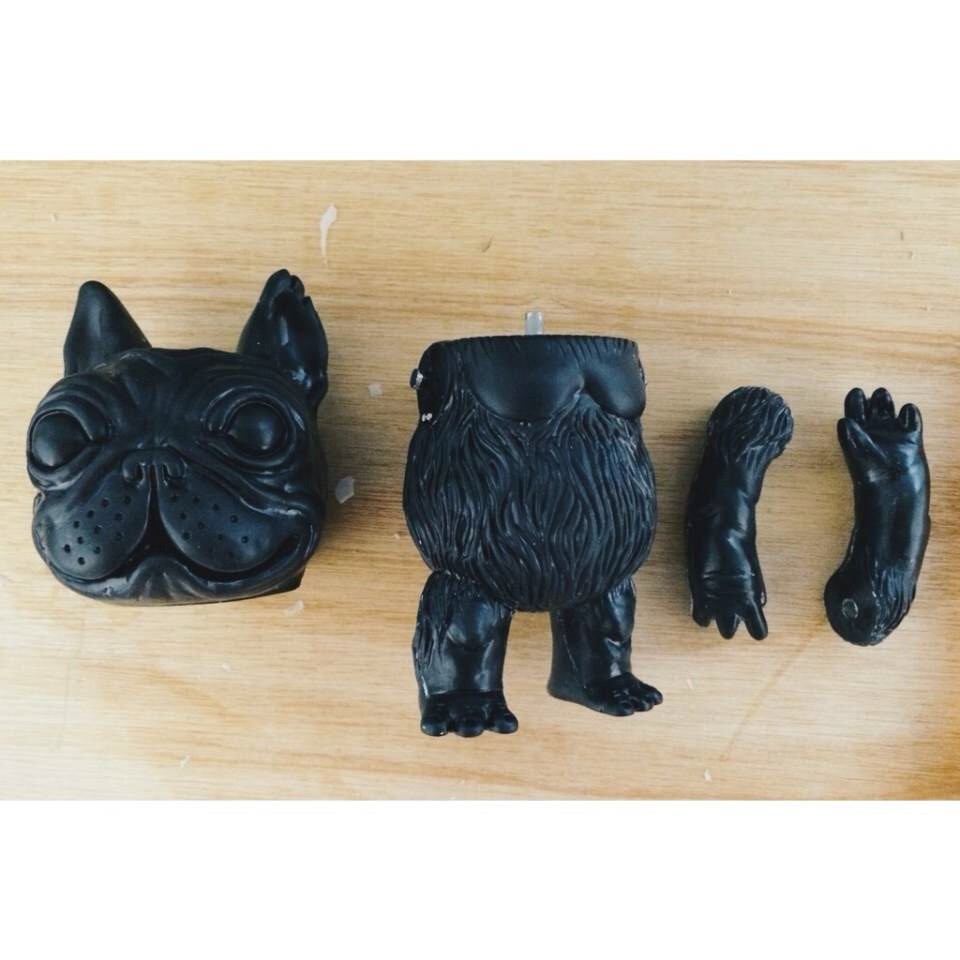 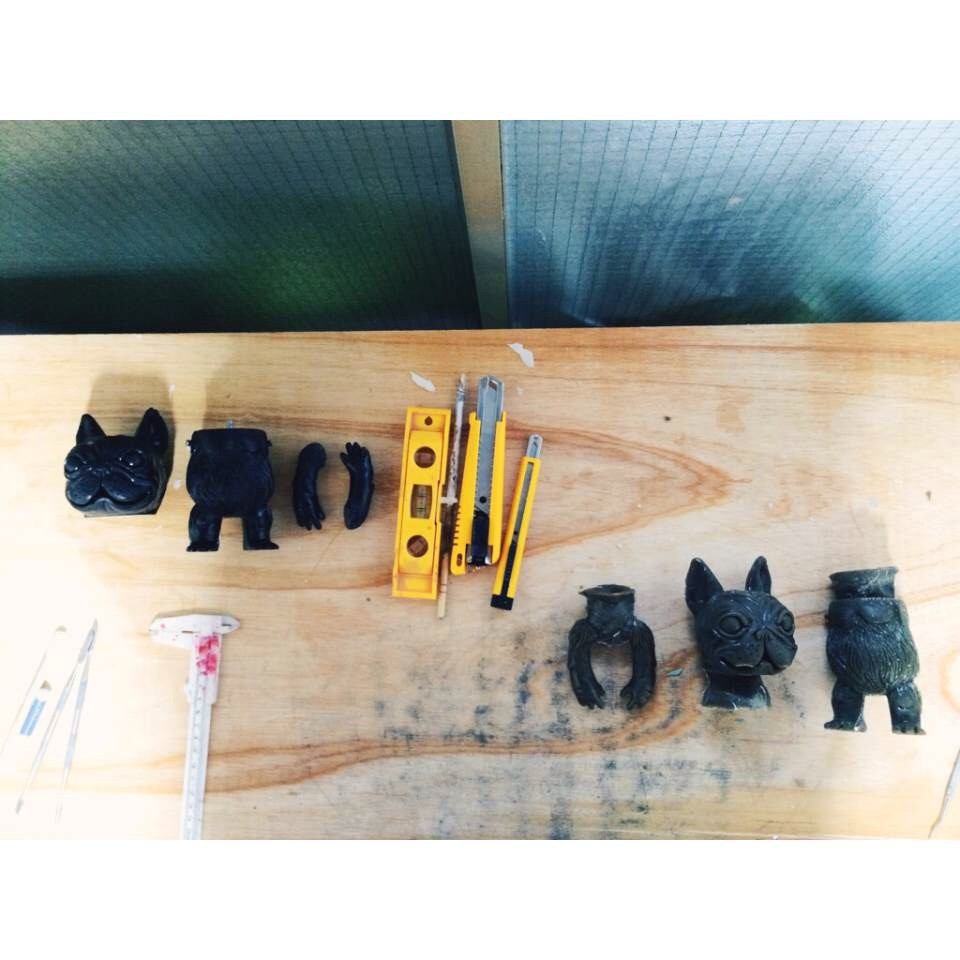 Paulus is also working on his updated and re-release of the much loved Day Dreaming Nimbus you can find a example post HERE  and HERE.

Goodluck with Sleepwalker Paulus I am sure Sofubi (Japanese vinyl) will be a the weapon of choice this year and thank you for offering an Exclusive to our booth and representing you.

Till then we will update you with confirmed price and release date.