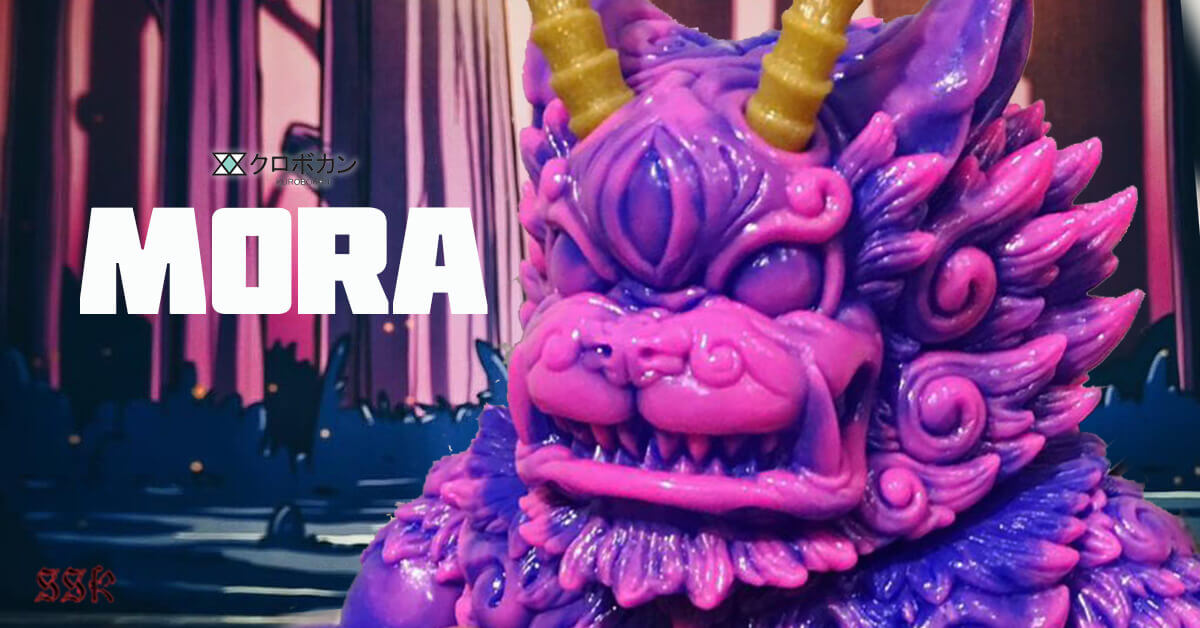 Last year, x Seriouslysillyk left us drooling as they dangled of “Mora”. Like we said previously, spotted a monster of a prototype at Taipei Toy Festival 2018,  have been a busy bunch as they showed off the prototype of their figure “Mora”. Sculpted by the awesome Seriouslysillyk you just knew the sculpt would be amazing if SSK was anything to do with it.  reunites with Seriouslysillyk with another project for Mora. Yesterday SSK showed a painted version!

quote Mora is “the Bringer of Nightmares” it will be a nightmare to our bank account and shelf space. Feast your eyes on this 8.5 Inch fully articulated Mora!