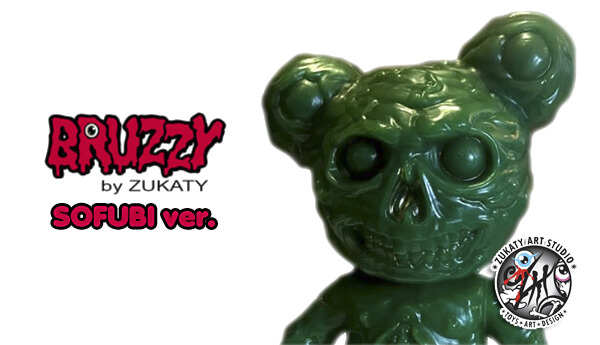 Back in October 2017 Zukaty’s original sculpt for ‘Bruzzy’ was revealed or the first time (read HERE). It first resin editions dropped in December and immediately won our hearts. It has been an exciting year for Zukaty’s Bruzzy, becoming increasingly more popular with even a mini custom show at ToyCon Uk featuring all the relevant artists in the scene right now (read HERE). Now is the time we we’re waiting for. Bruzzy is coming in soft vinyl glory. In a recent post in social media, Zukaty revealed the wax preview and word on the streets is that we can expect some test pulls in the next few weeks; 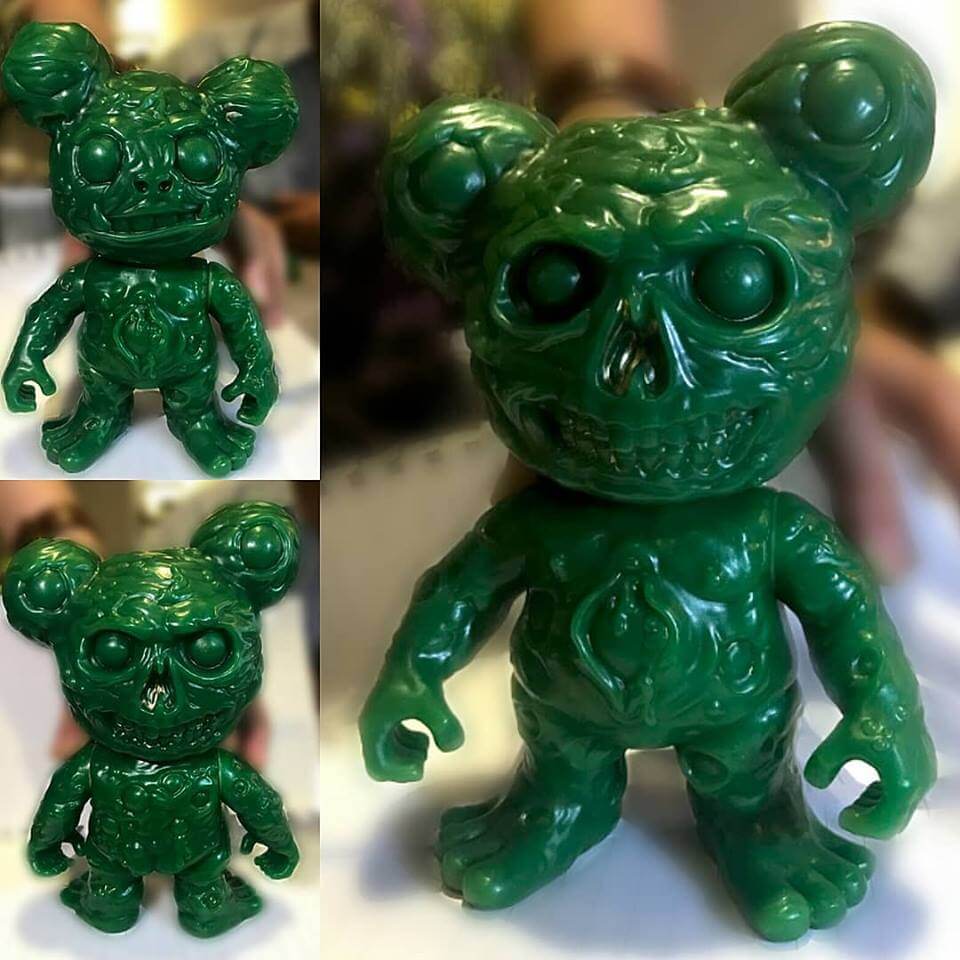 We’ll keep you posted on all that happens. In the meantime check all that Bruzzy goodness below: 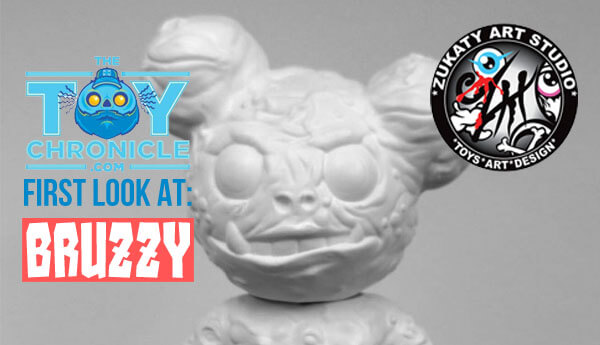 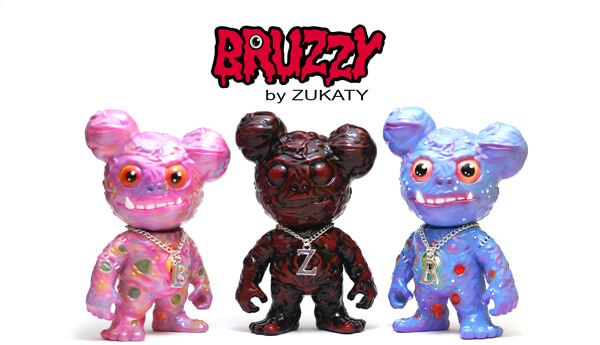 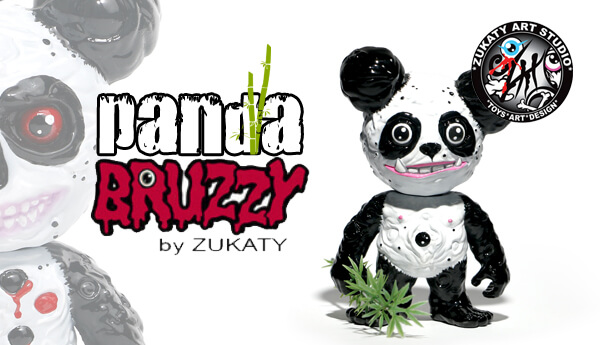 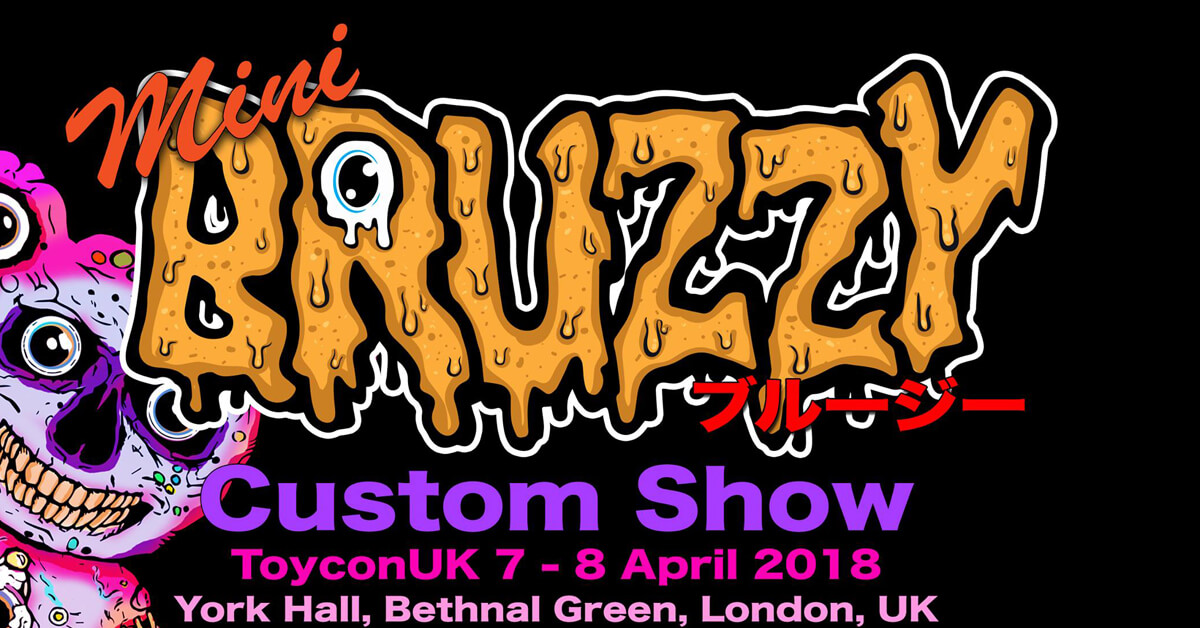