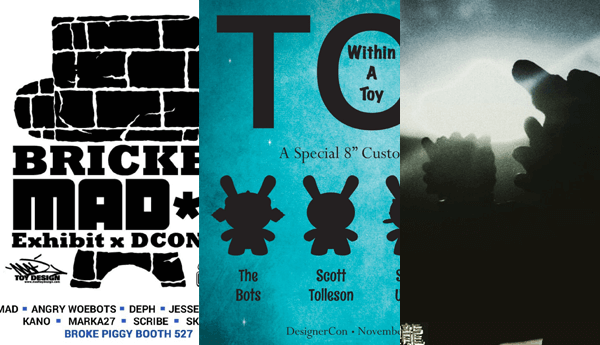 As we draw ever closer to DesignerCon, or DCon as the cool kids call it, there will no doubt be a gazillion teases from artists. That’s a fact. However, Broke Piggy break that mold with THREE teases. THREE. They’re greedy lil piggies, right? Ha. Nope, they’re defo a little hungry for action. They’re bringing that action to DCon! 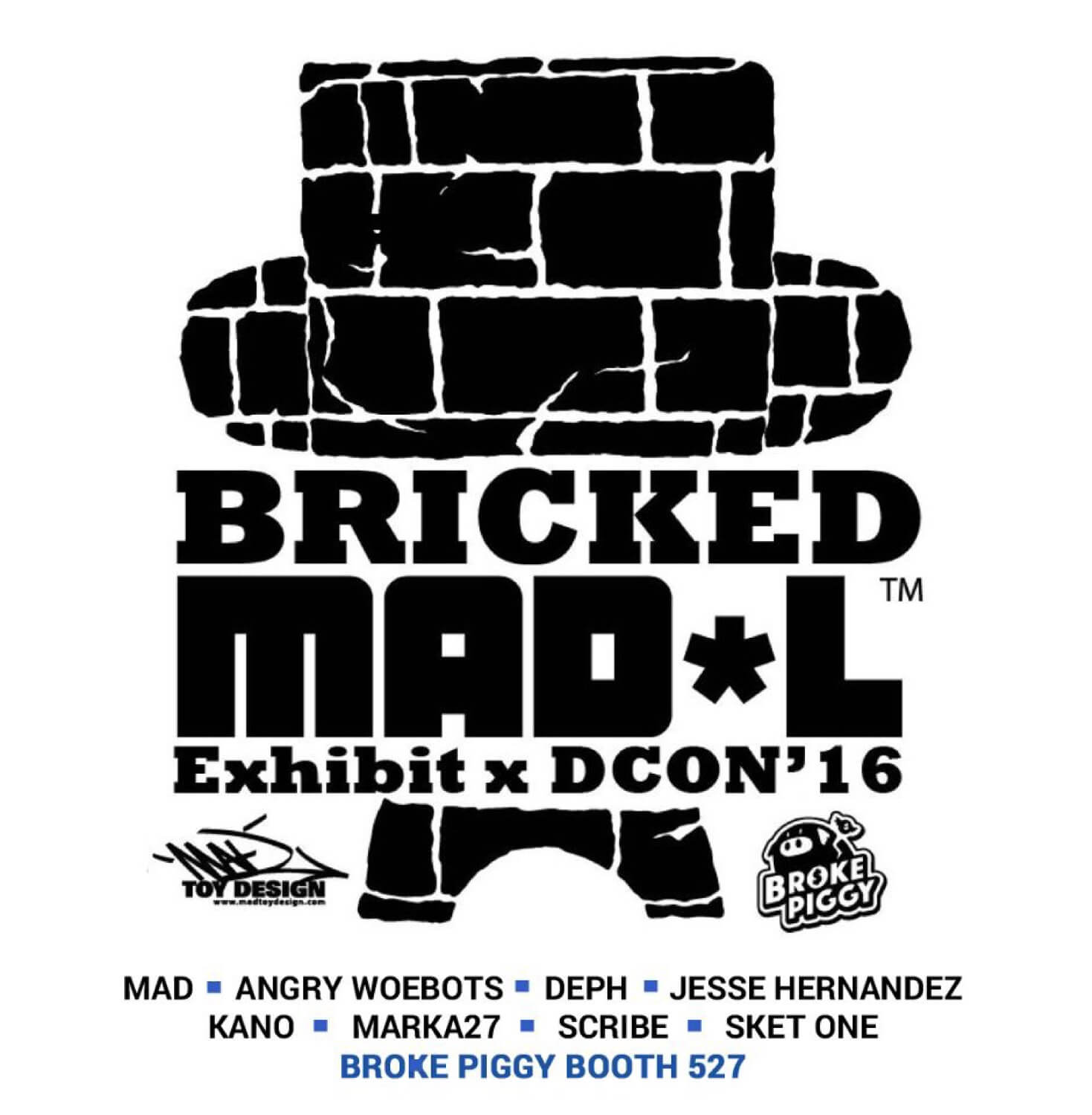 First up is their show collaboration with MAD called “Bricked”. Broke Piggy has teamed up with MAD to bring together some of the best graffiti artists in our industry to paint on some special hand-made plaster 5inch Brick Wall MADLs. The show will feature one-off custom Brick MADLs painted by MAD, Woes, Deph, Jesse Hernandez, Kano, Marka27, Scribe and Sket-One. Damn, wish we were at DCon to see this! 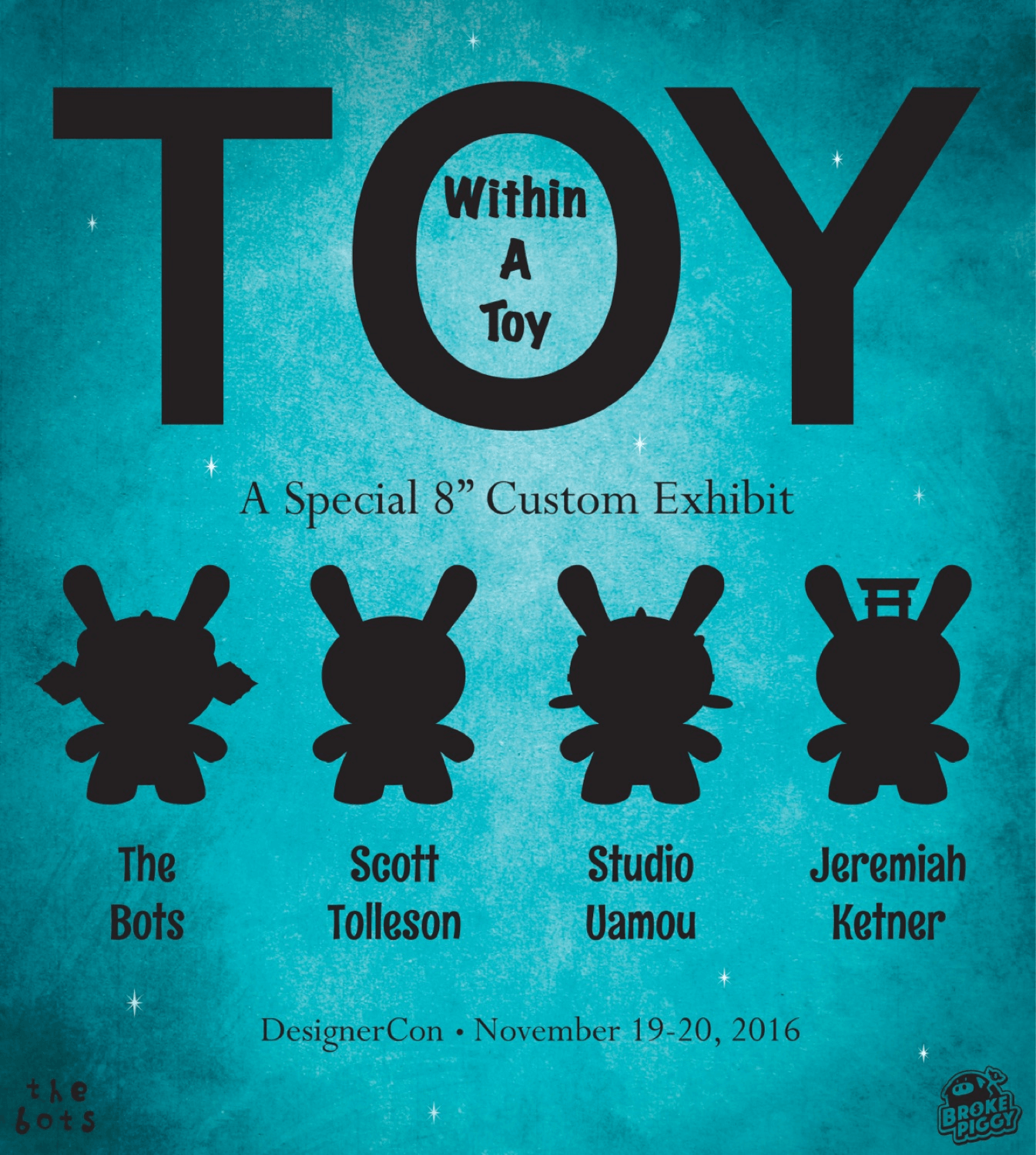 Secondly Broke Piggy have teamed up once again with The Bots to start the Toy Within a Toy custom 8″ Dunny collaborations.  Four Dunnys designed by The Bots, Scott Tolleson, Uamou and Jeremiah Ketner.  This series features Uamou’s first ever custom Dunny collaboration! Neat! 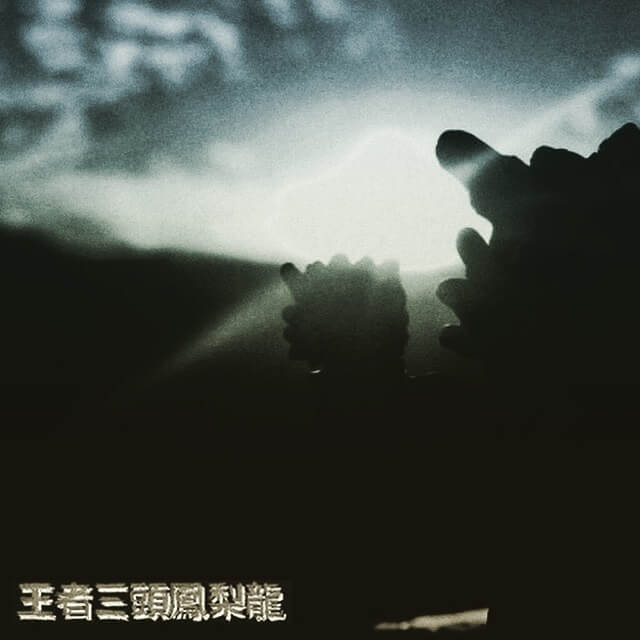 Finally, Broke Piggy are teasing an exclusive Broke Piggy DCon colorway of a Sofubi figure from Hong Kong. Artist and figure reveal will be coming later this week, so keep your eyes peeled to The Toy Chronicle for more information on all three teases.