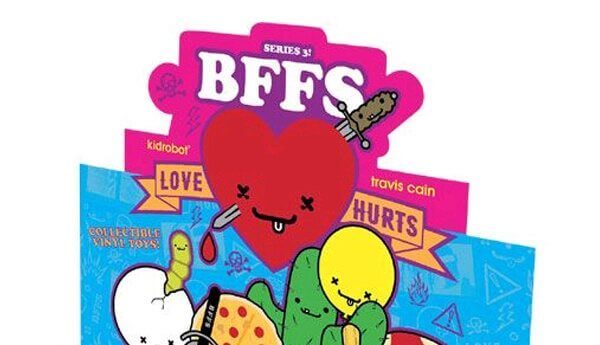 Oh my days! Travis Cain BBFs love hurts mini vinyl blind box series makes a comeback. It’s taken five long years. The rumors are TRUE after Kidrobot posted a photo of the box back in Feb HERE. Today we had to pinch ourselves as the release is coming closer. Travis Cain once again joins up with Kidrobot to bring back the series for a 3rd time and today we bring you the illustrations of whats going to be in the series. The series will include beard, sushi and cactus and many more adorable vinyl goodness in true Travis trademark style.

“The characters are best friends but shouldn’t be…they could be each other’s undoing.” Looks like another killer BFFS series. WE NEED THAT SUSHI ONE! 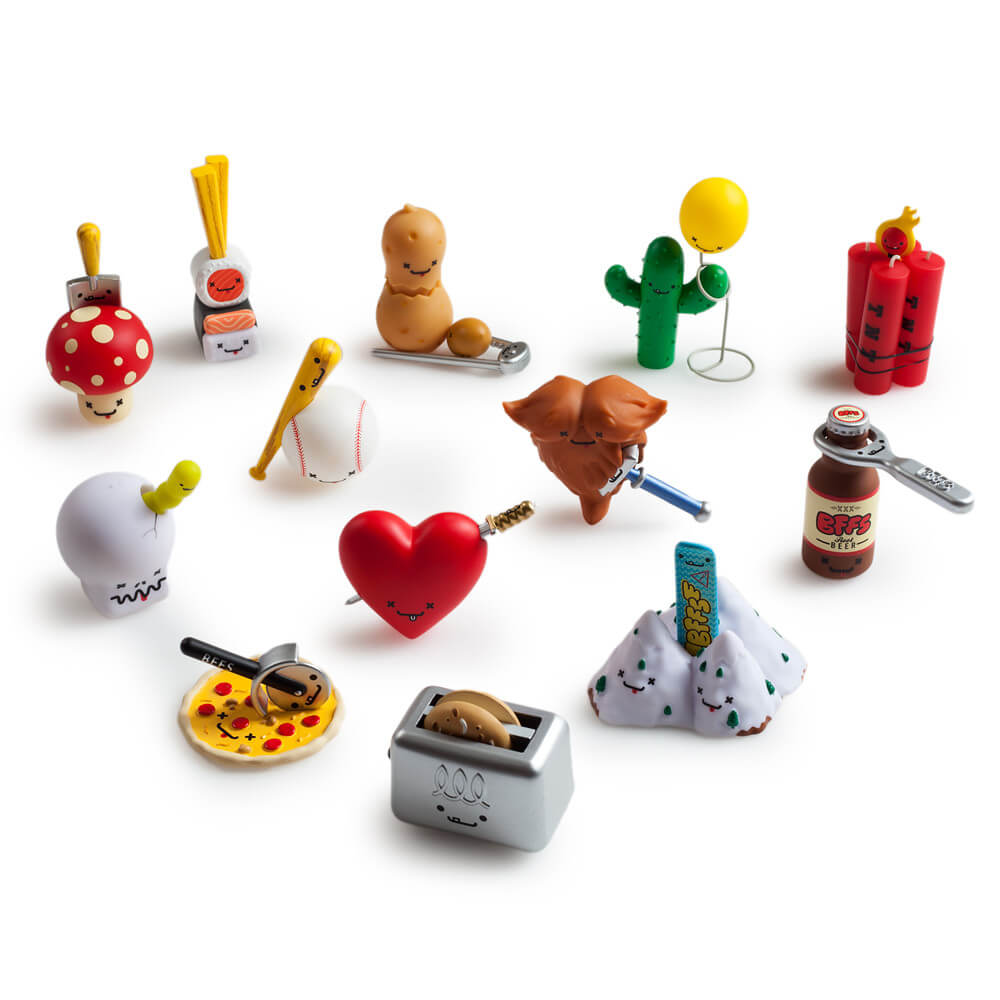 “The characters are best friends but shouldn’t be…they could be each other’s undoing.”

The BFFS Mini Series is back by popular demand! Travis Cain and Kidrobot debut a third series of famed frenemies with 13 new blind box styles! Each blind box comes with a pair featuring interlocking action! These BFFs are perfect together!

Looks like another killer BFFS series. WE NEED THAT SUSHI ONE! 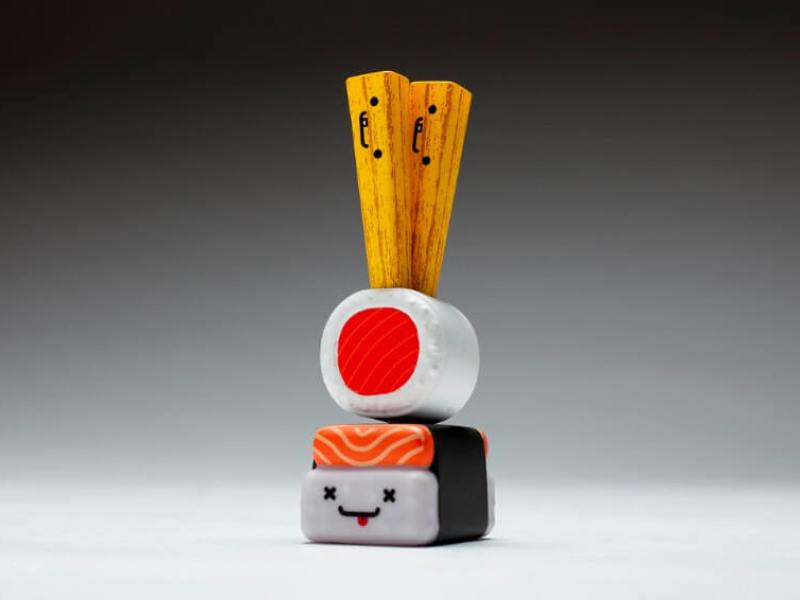 You can buy them now at http://www.kidrobot.com/  or your local vinyl toy retailer like http://www.mindzai.com/ , http://www.tenacioustoys.com/ and https://www.collectanddisplay.com Priced around $ 9.99 per 3? blindbox.

One thing we have to say, BFFS Love Hurts Mini Series 3 look a little different compared to series 1 and 2? Never the less still a cool series. We will be hunting down the sushi, beer, pizza and beard!

. BUY them now at http://www.kidrobot.com/ 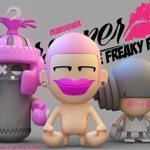 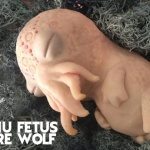