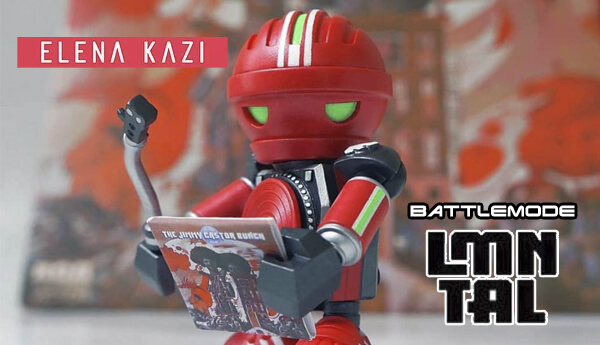 Elena Kazi – Greece based artist/dj/toy designer, creator of the hip BMBOX III, hip-hop queen and ruler of our hearts, announced a new version of the mechanical creature fuelled with groove and Hip-Hop knowledge, the LMNTAL. We loved the first edition, you can read all about it HERE. An quickly became one of our favourite designer toys ever! This amazing figure features the 4 elements of hip hop. Emceeing, Graffiti, DJ-ing & Break Dancing. Beautifully done in a 3.5 inches / 8.8 cm solid piece with tasty lines. Made out of resin with 5 points of articulation and 2 accessories, vinyl record and turntable arm.

In this new ‘BattleMode’ version, Elena shows off her knowledge and dwells once again in the history of hiphop. Inspired by the 1972 record “It’s just begun” by the Jimmy Castor Bunch. A staples in hip-hop sampling. Source of inspiration for countless hiphop classics. 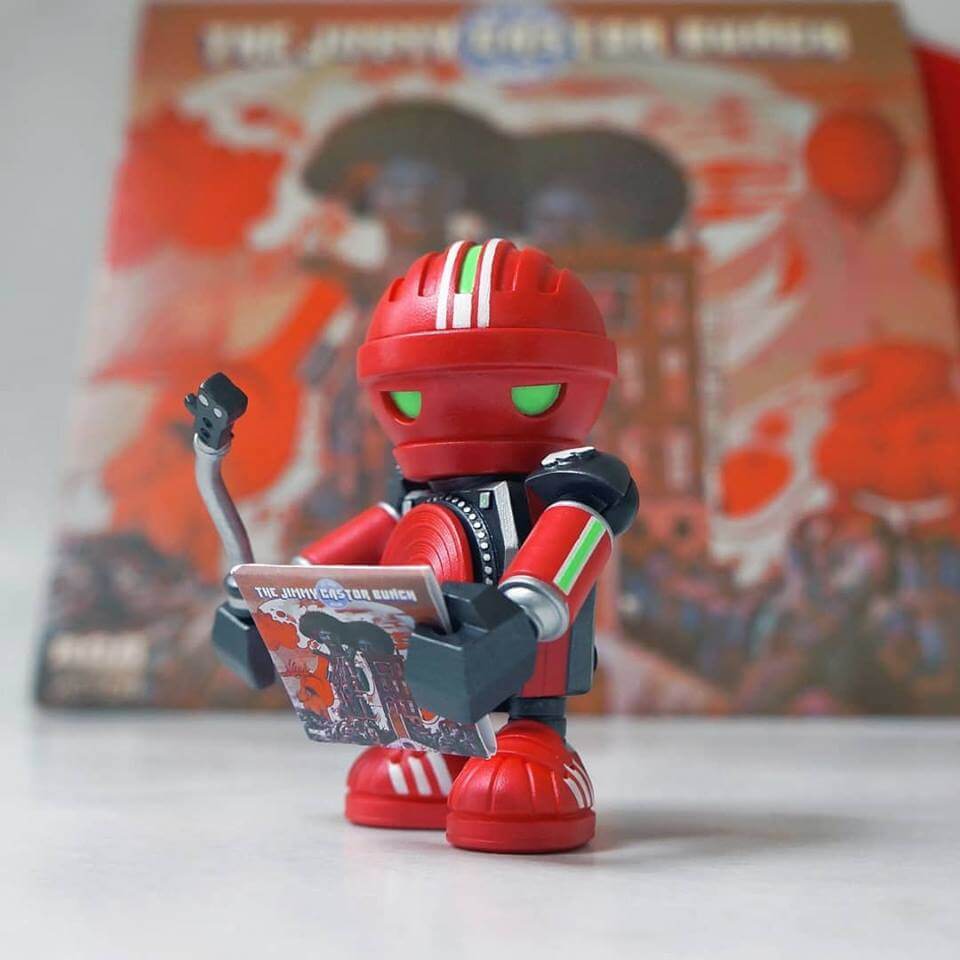 LMNtal‘s body consists of the 4 elements of hip hop. You can even find the fifth element, engraved on his body! His head represents Emceeing. It had to be his head, since rap is the voice of hip hop. His hands represent Graffiti art, since we usually use our hands to draw and make stuff! His body represents DJ-ing. The element that started it all. The “heart” of the movement. And the legs: well, which part of his body could represent Breakin’ better than his sneakers yo? 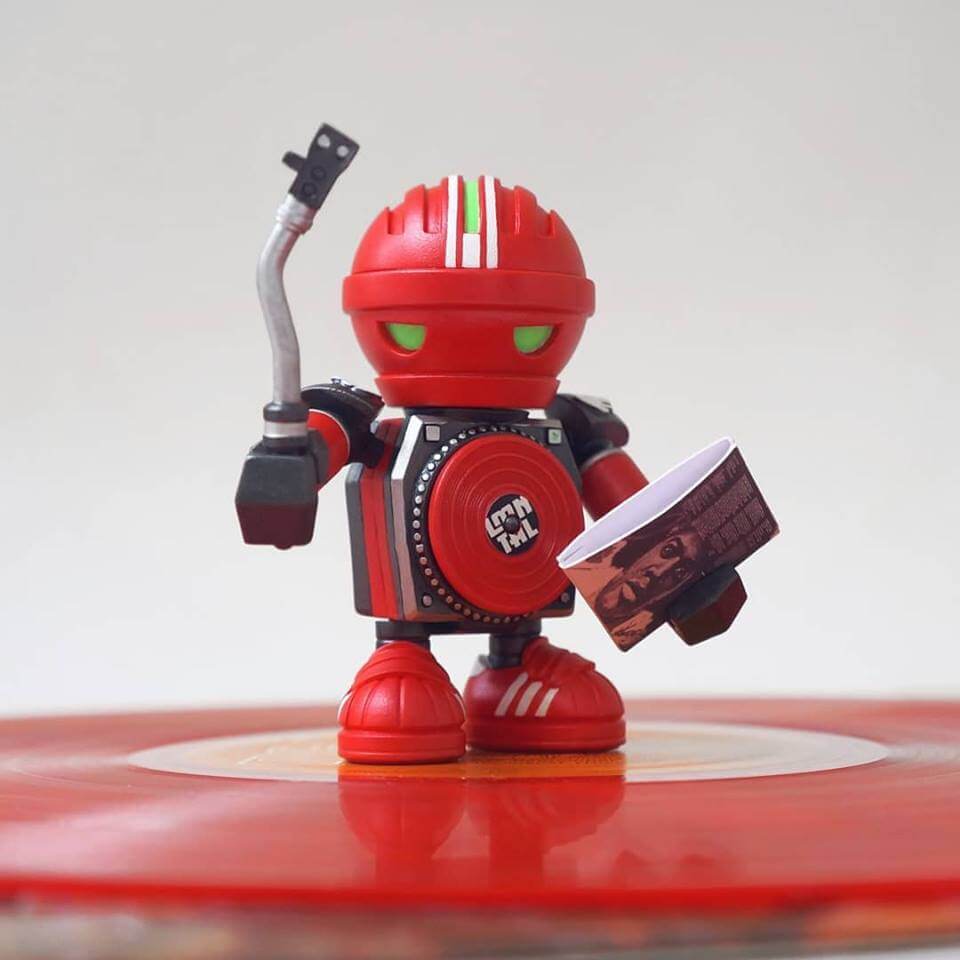 Coming at ya this Saturday, December 8 at the Clutter Gallery in New York.  It will be also available at the gallery’s website in the same day (shop.cluttermagazine.com). 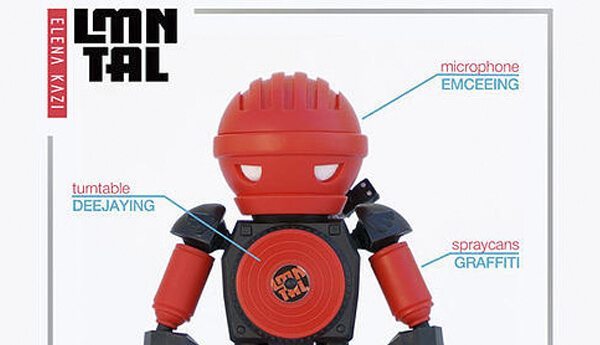 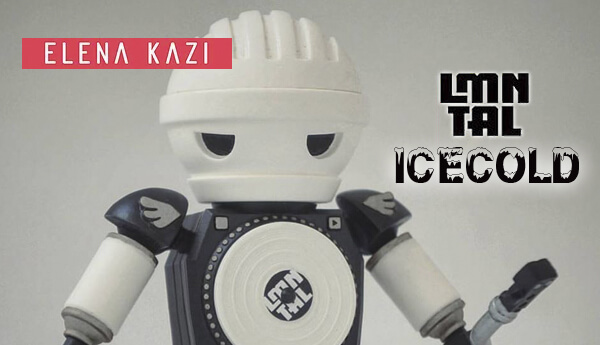