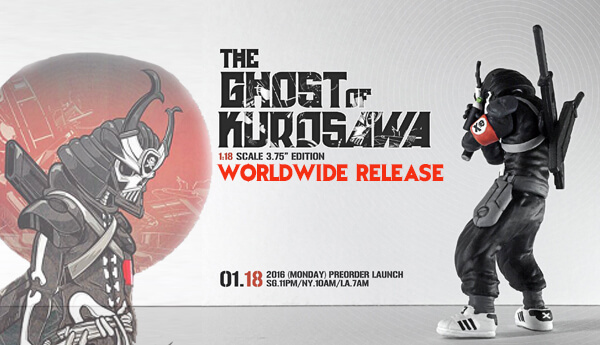 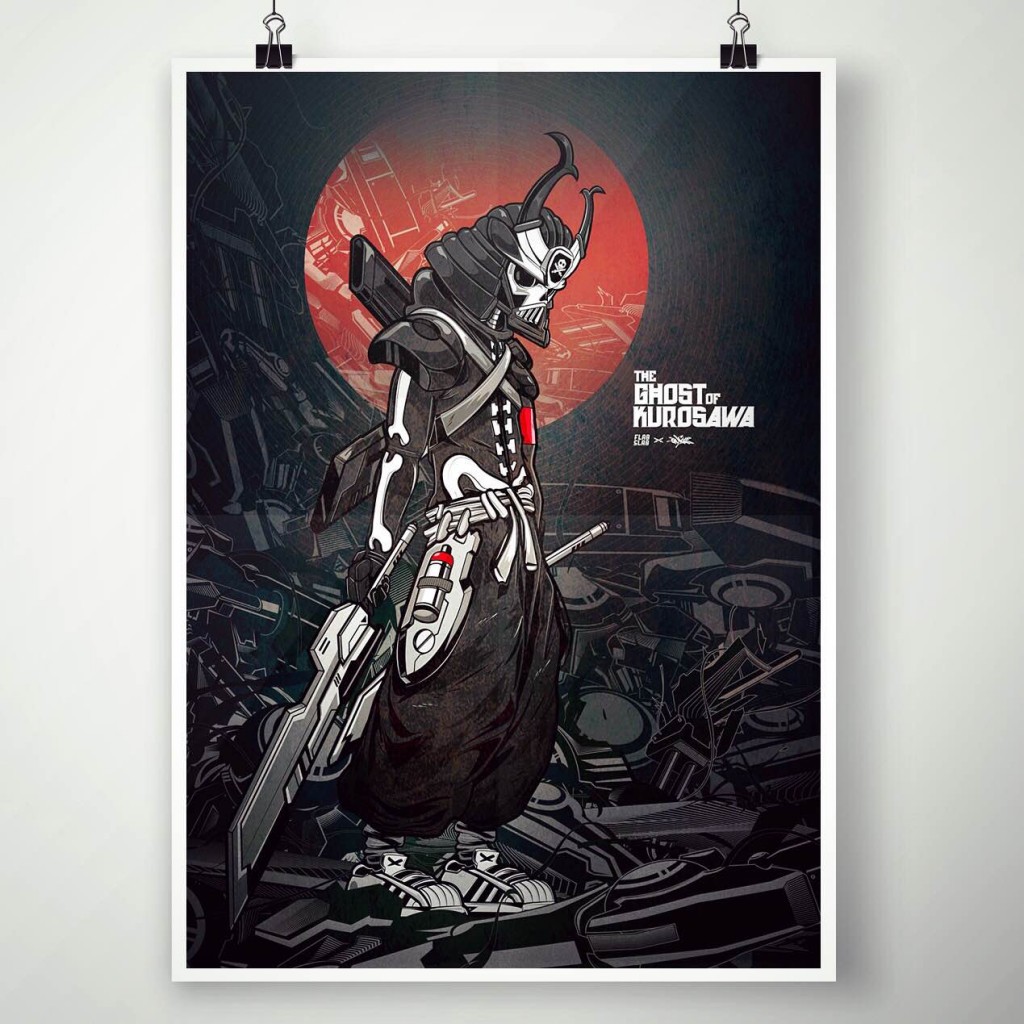 “These pieces are 3.75″ inch Resin figurines based on the Flabslab x Quiccs collaborative character, the Ghost of Kurosawa. They have no articulations, and feature 2 holstered swords that have magnetic connectors to the body. They are all individually handpainted, and will be featured on blister boxes with cardbacks.” 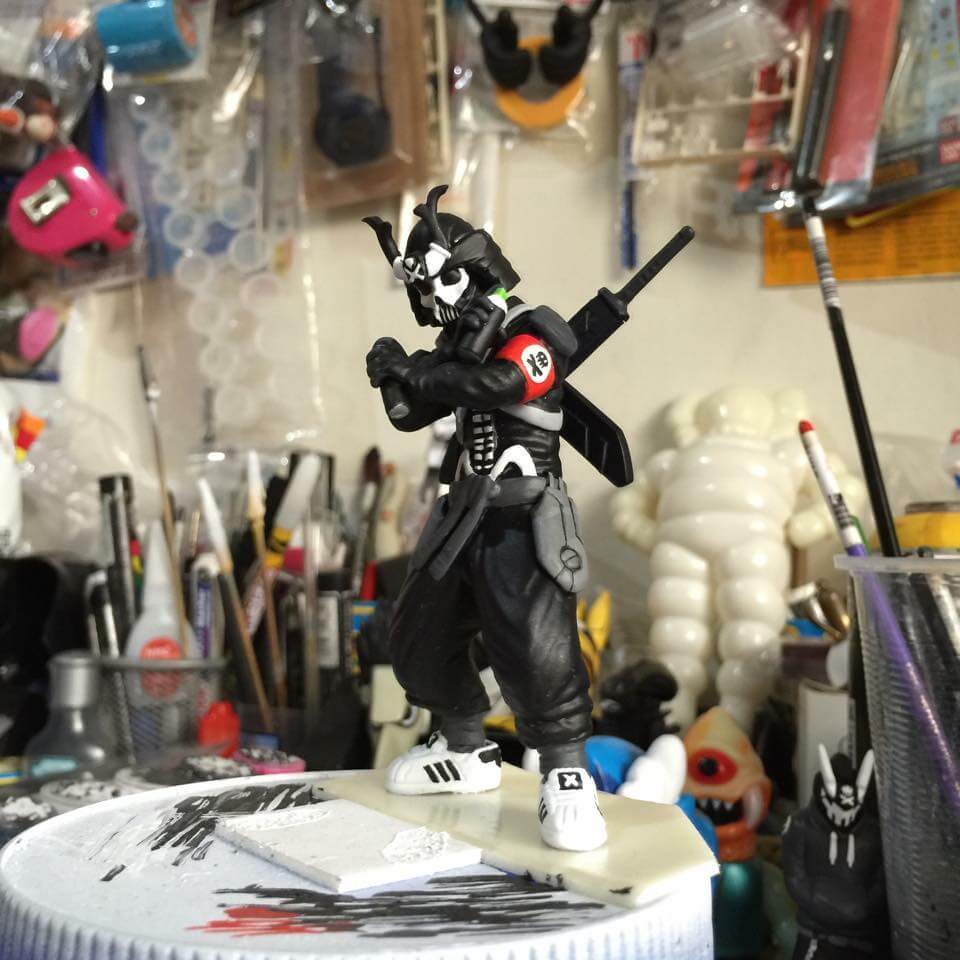 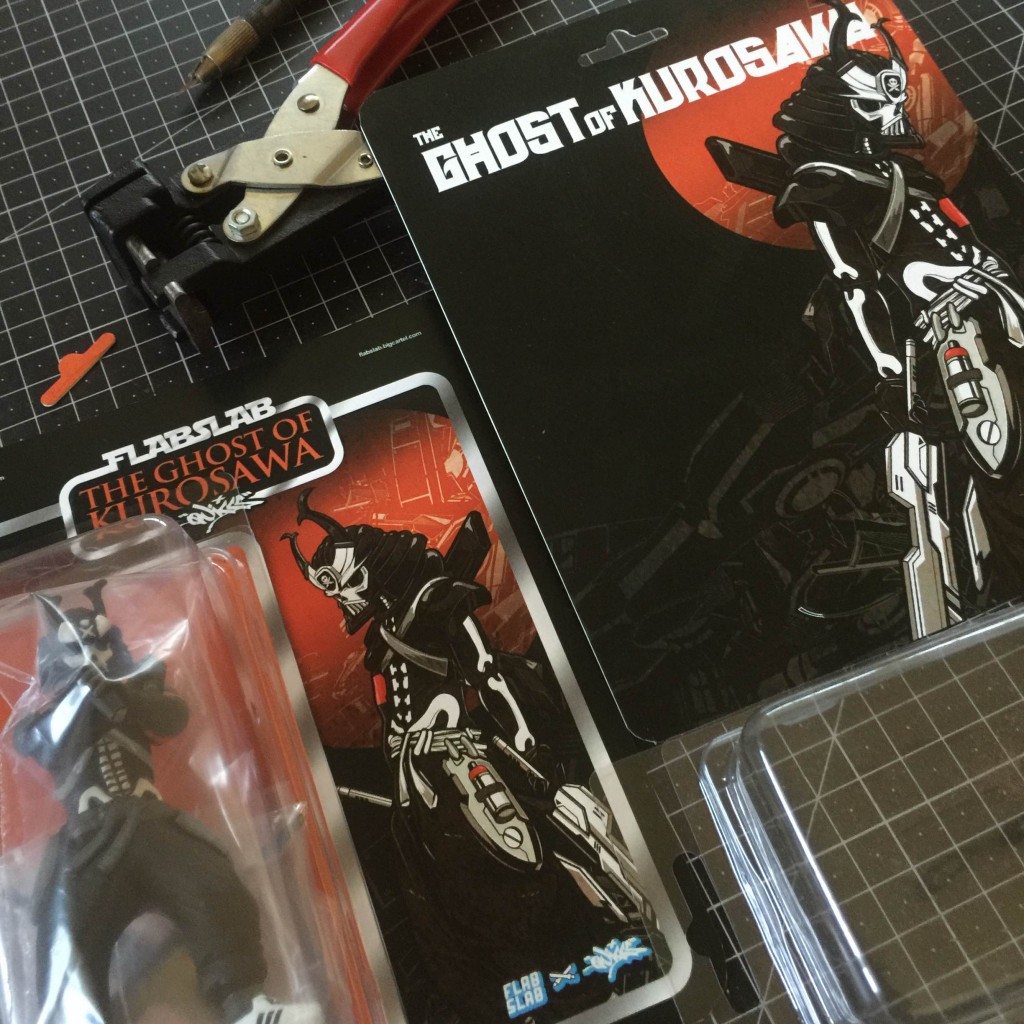 We recommend you use http://www.worldtimebuddy.com/ to find your timezone.

OG’s will be dropping via hiddenfortressmanila.com, and and an exclusive alternate card version will be up for grabs via flabslab.bigcartel.com