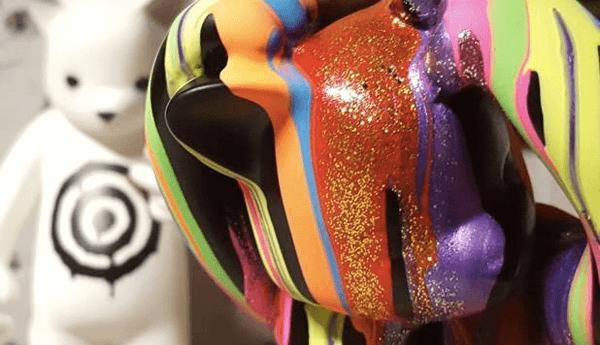 As we mentioned in our post about the release of The Prisoner OxyContin Edition by Luke Chueh x Munky King, Munky King will be hosting a special release party on Saturday 25th February over in their LA location. In recent times, our good friend & TTC Site Sponsor, Corner12 have started to rent a home office space/gallery/studio/showroom from Munky King. Corner12 moved in last week, so to celebrate their ‘house warming’ they are going to also release several customs created by Corner12 krew member Josh Mayhem exclusively for the event at Munky King! 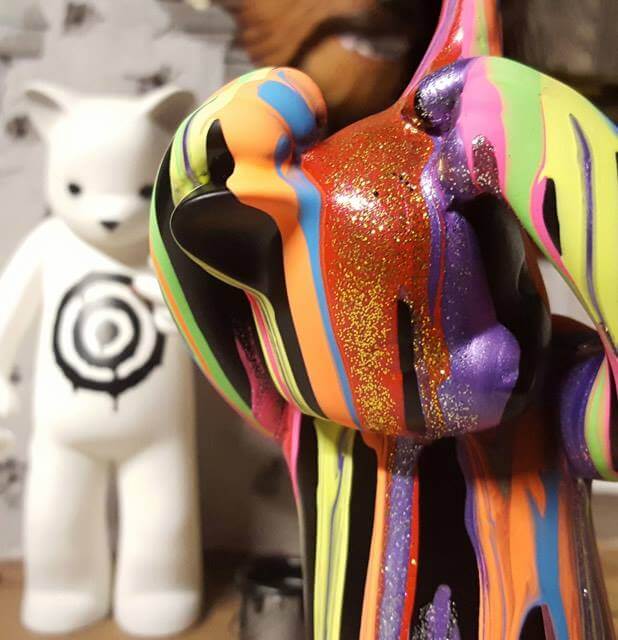 Whilst details are limited at this stage, we can tell from the image above that the custom will play off the Luke Chueh ‘Hung’ keychain, as well as the Chueh Target figure. You’ll have to be in attendance at the Munky King location and check out Corner12’s space for more information on Saturday evening (5-9pm PST – which is 1am on Sunday morning UK time).

Release party and signing for The Prisoner – Oxycontin edition, by Luke Chueh, at the new Munky King studios! The Grilled Cheese Truck will be parked out front, and we will have Angel City Brewery beers on tap! Come by and check out the new space for Munky King and Corner12! Also check out Corner12 on Instagram & Facebook too.