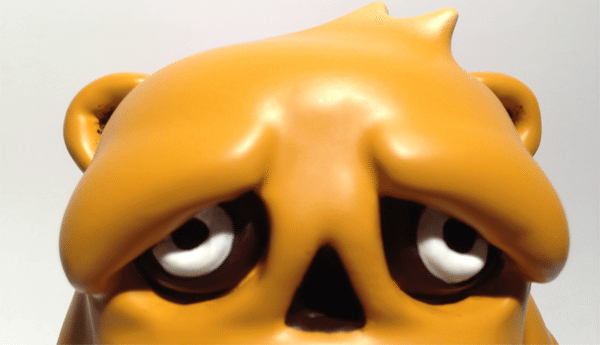 “Thank’s to the awesome Creo Design we are pleased to introduce HUGO; Our Collect and Display Mascot in 5” Resin Form.
Designed by JC Rivera / Hand made by Creo Design
Here’s his story:
When a large shipment of vinyl toys arrived from the far east at the Collect and Display office we found one of the boxes moving! Not sure if we should open it or hit it repeatedly with a one of our Joe Ledbetter chaos bunnies, we decided to opened it Peering inside we saw a thing, a furry thing, a furry thing with big teeth and claws, a furry thing with big teeth and claws and a faint smell of raspberry bubblegum… obviously we named him HUGO.
Now our official mascot, HUGO helps out around the office with all the fiddly little jobs. He’s great at finding the toy in the cereal before we have finished, picking the lint out of our mobile phone ports and (although we have never asked him) burping into each and every package we send out, so apologies if upon opening your package you get that strange whiff of raspberry bubblegum, blame HUGO!
The story behind HUGO was kindly put together by Darren Clegg  of Klang Customs.
We are over the moon with how he has turned out and hope you love him as much as we do. Any promotion you guys can give would be greatly appreciated. Only 20 of the HUGO figures have been currently made and debut at ToyCon UK (12th April London) any left over from the ToyCon release will be made available online with the rest of our exclusives (Monday 14th April at 8pm GMT). We are planning to offer a pre order release for the second batch if the demand is there. Each HUGO figure will be priced at £62.00 each.” 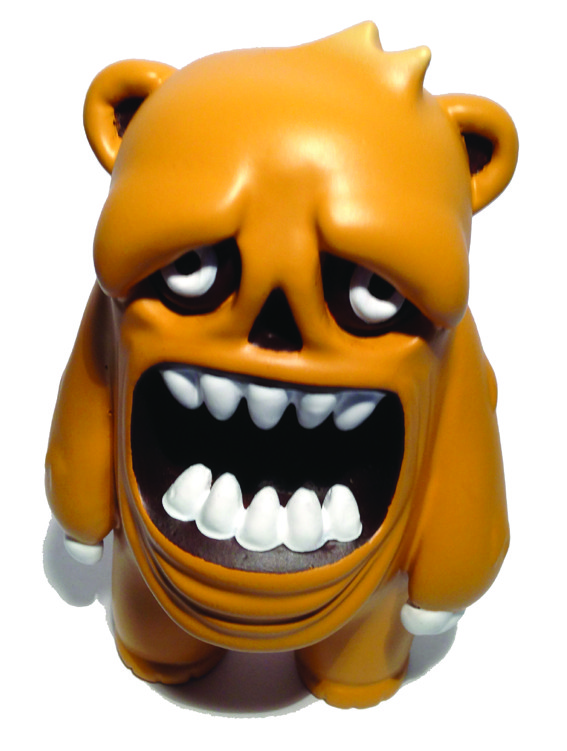 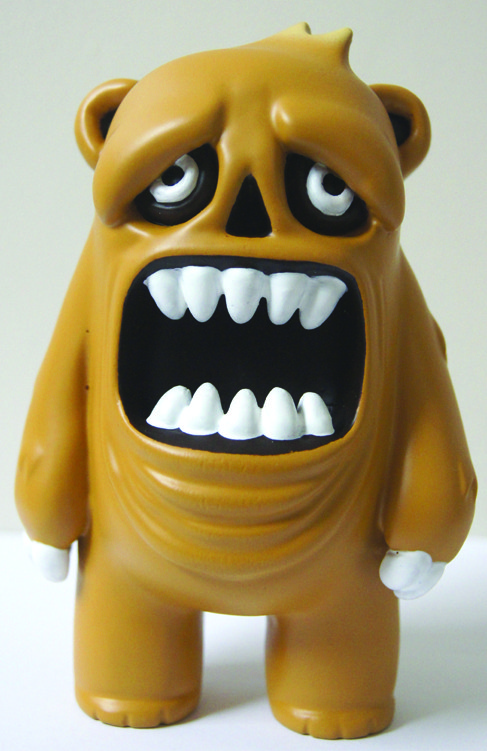 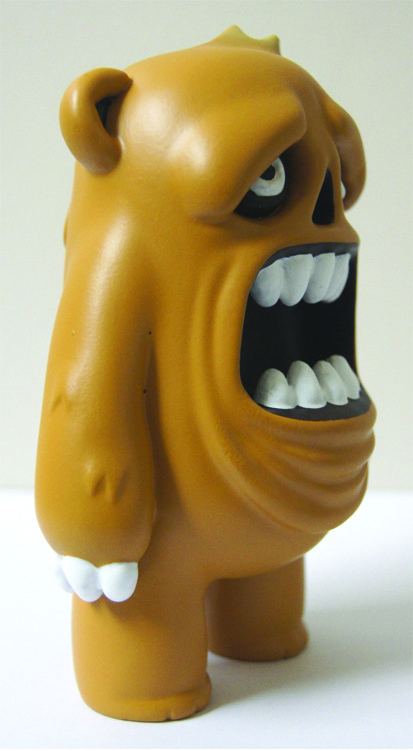 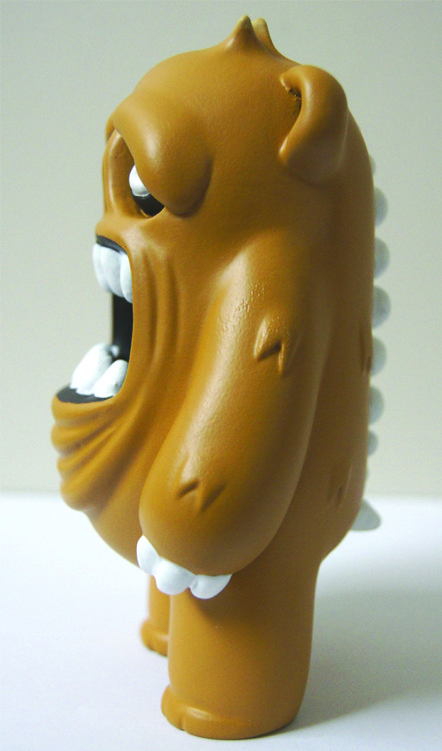 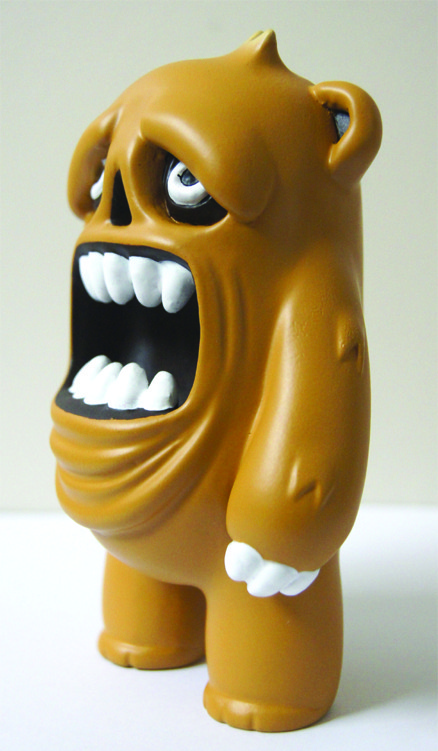 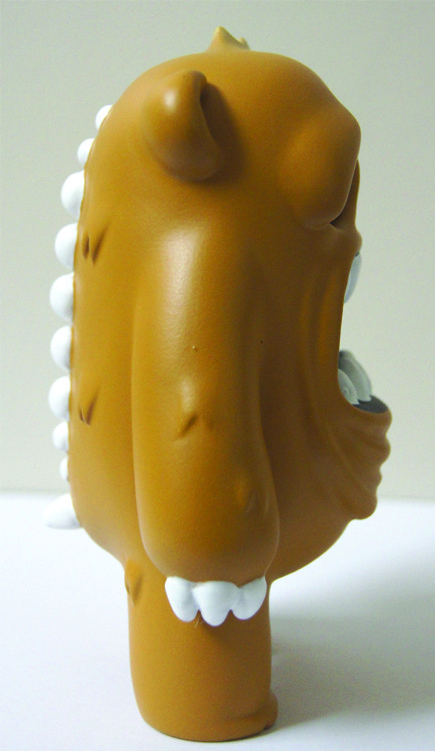 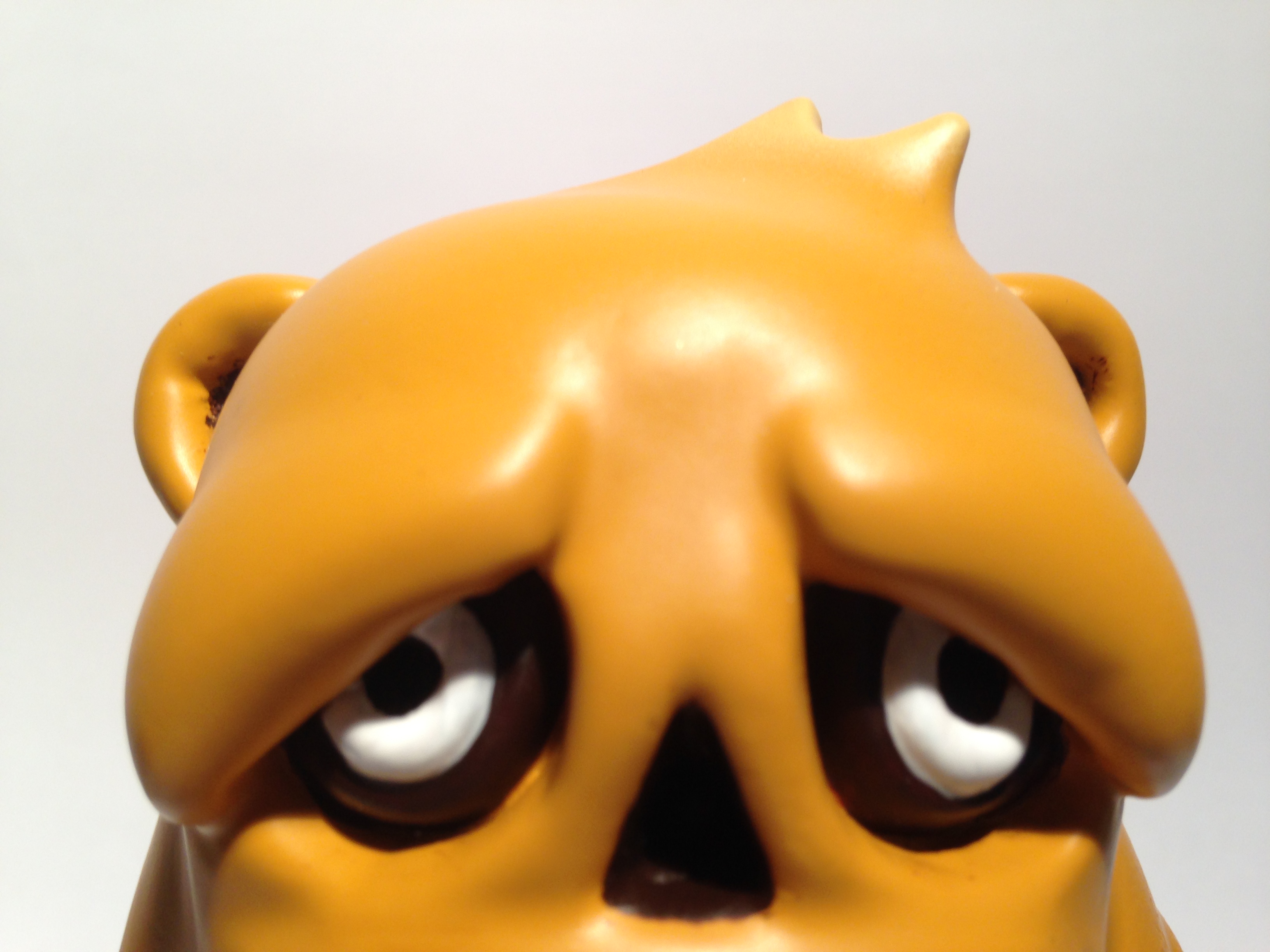 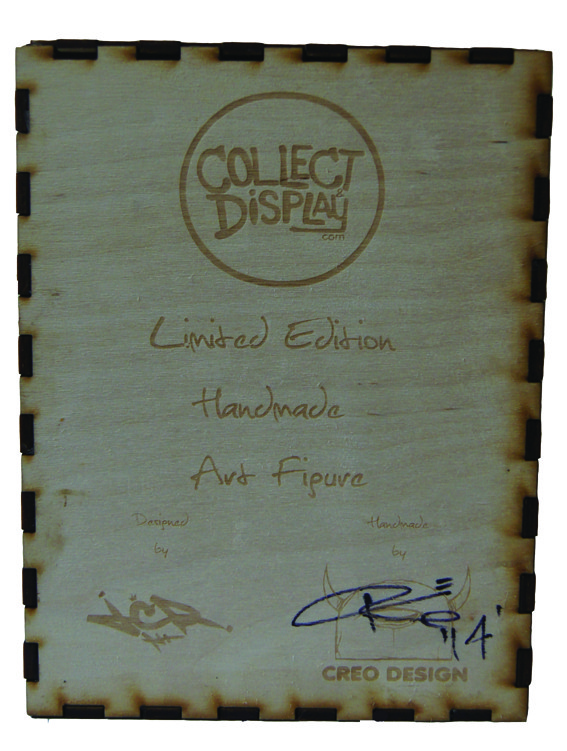 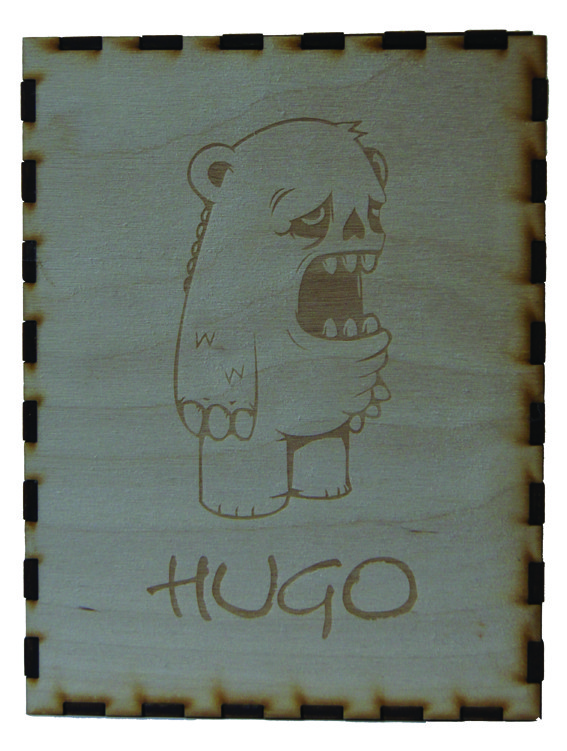