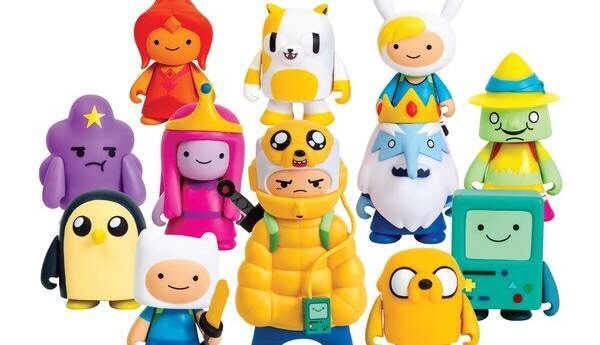 Kidrobot announced last year that they were collaborating with Cartoon Network to bring us an Adventure Time series.

Today we can reveal the first batch of characters that will be set upon the world in 2015. Launching during the upcoming Summer, this highly anticipated series will include key chains, a blind box series and Medium figures. This is one of the new licences that The Toy Chronicle were most excited about and seeing the new images we can’t wait to see these in person. There will be news shortly on San Diego Comic Con exclusives, so keep your eyes glued to The Toy Chronicle for more deets. Who else is excited for this release?

It should be noted that not all characters are represented in the images above.