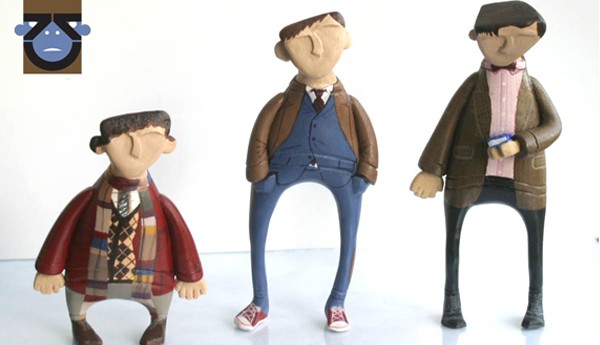 23rd November 2013 marks the 50th Anniversary of TV’s Doctor Who. It just so happens that the 23rd November will see the release of three custom ‘Q’ Doctor Who figures by London based artist, Kerry Dyer. These ‘Q’ figures were originally sculpted & released at ToyConUK 2013 in April, but have been customised in to the two new flavours – Doctor Who and Star Trek. Kerry will be at the previously mentioned Thought Bubble Comic Con in Leeds this coming weekend, where she will be selling her work on one of the booths. If these figures don’t sell in Leeds, they will be available on Kerry’s web shop on Monday.

If you’re in Leeds then definitely go say hi. If not, then I highly recommend visiting Kerry’s website – where you’ll find here pretty impressive portfolio of work. Kerry can also be found over on Twitter too, go give her a follow. day of the doctordr whokerry dyer 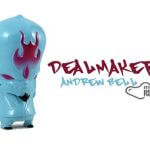 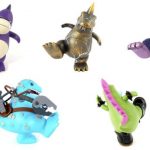