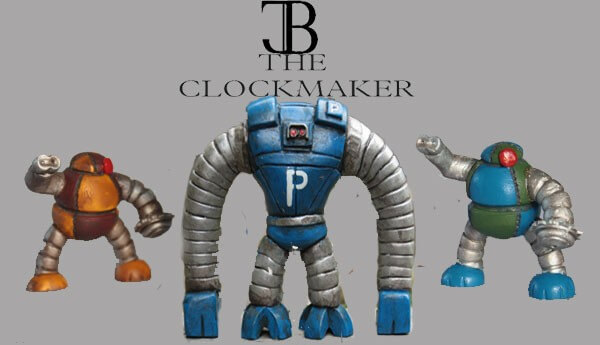 The 16 year old The Clockmaker has two of his latest creations up for sale right now. Personally I like to see creators create their own characters and The clockmaker does that, maybe not to my collection taste but I am sure he’s on the right track in producing his ideas into toys.

These large bots are called to the job when the crowds are too much for the regular Officers to handle. They have much stronger Piston Muscles than Officers, and their “special move” is their ability to stretch their limbs far beyond that of any civilian droids. The Cannon Ball: The Littlest Robo

A powerful, virtually indestructible mean machine. Built for combat, it’s foes quiver with fear – well, that’s how it seems… Really, he works for the circus, fighting his regular opponent, er, himself. Well, another robot that’s exactly the same but a different colour. His fans call him “Smasher.” Others just call him ” 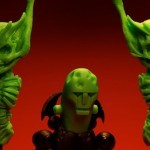 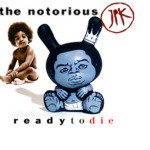