HE’S HERE! If you’ve been keeping tabs on Alex Solis via all the social media platforms you would have known the release was coming soon for Squirtle from the Unmasked Series. First teased last month HERE and many of you messaged in asking for more photos and release details. As promised here they are. Like we said previously, Alex Solis all set to rock n roll on his upcoming parody “Icons Unmasked Series” art collectable! Over the past few years, we’ve seen Alex take on various icons and he’s just finished a render of his “Squirtle Unmasked”. Already released as Prints and Pins, now it looks like Squirtle Unmasked is ready for our shelf space! We can see Pokemon fans go crazy for this one like they say Gotta Catch ‘Em All.

Can’t wait, and need an Unmasked Icons Unmasked Series fix? Alex has some Pins and stickers of the series at https://www.oddworx.com/ 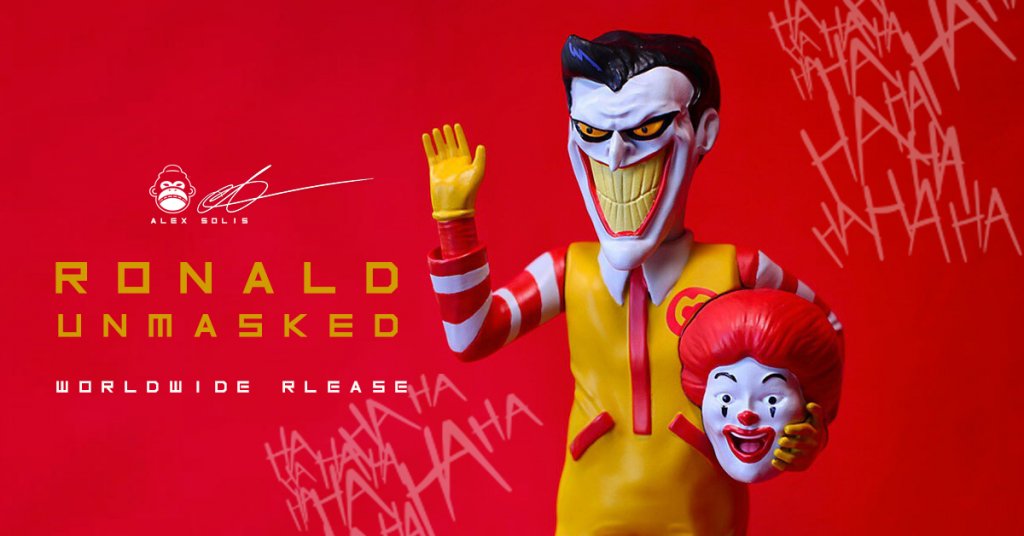 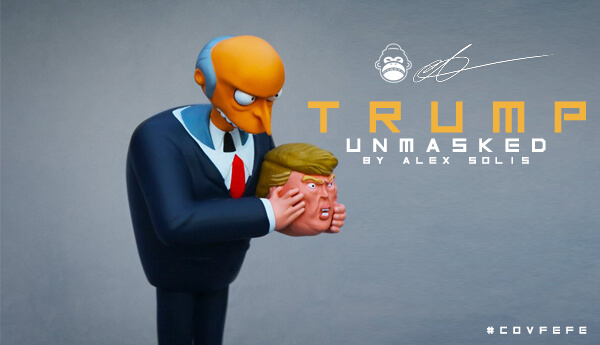