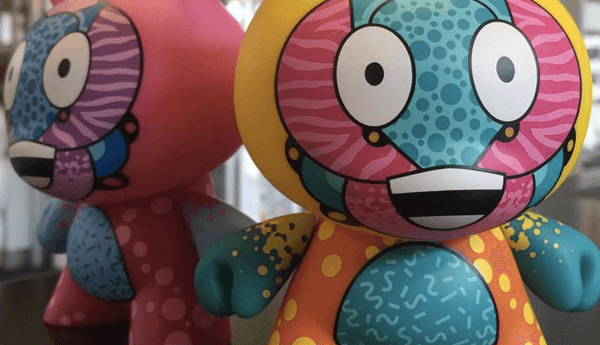 The Toy Chronicle loves a good 5inch of Designer Toy beauty! Even more so when it comes from Sekure D and Kidrobot. As we’ve talked about since the start of 2016 (read: HERE), Sekure D aka Mathew Fabris, will soon have his first Kidrobot ‘Codename Unknown’ Dunny released – and we cannot wait! 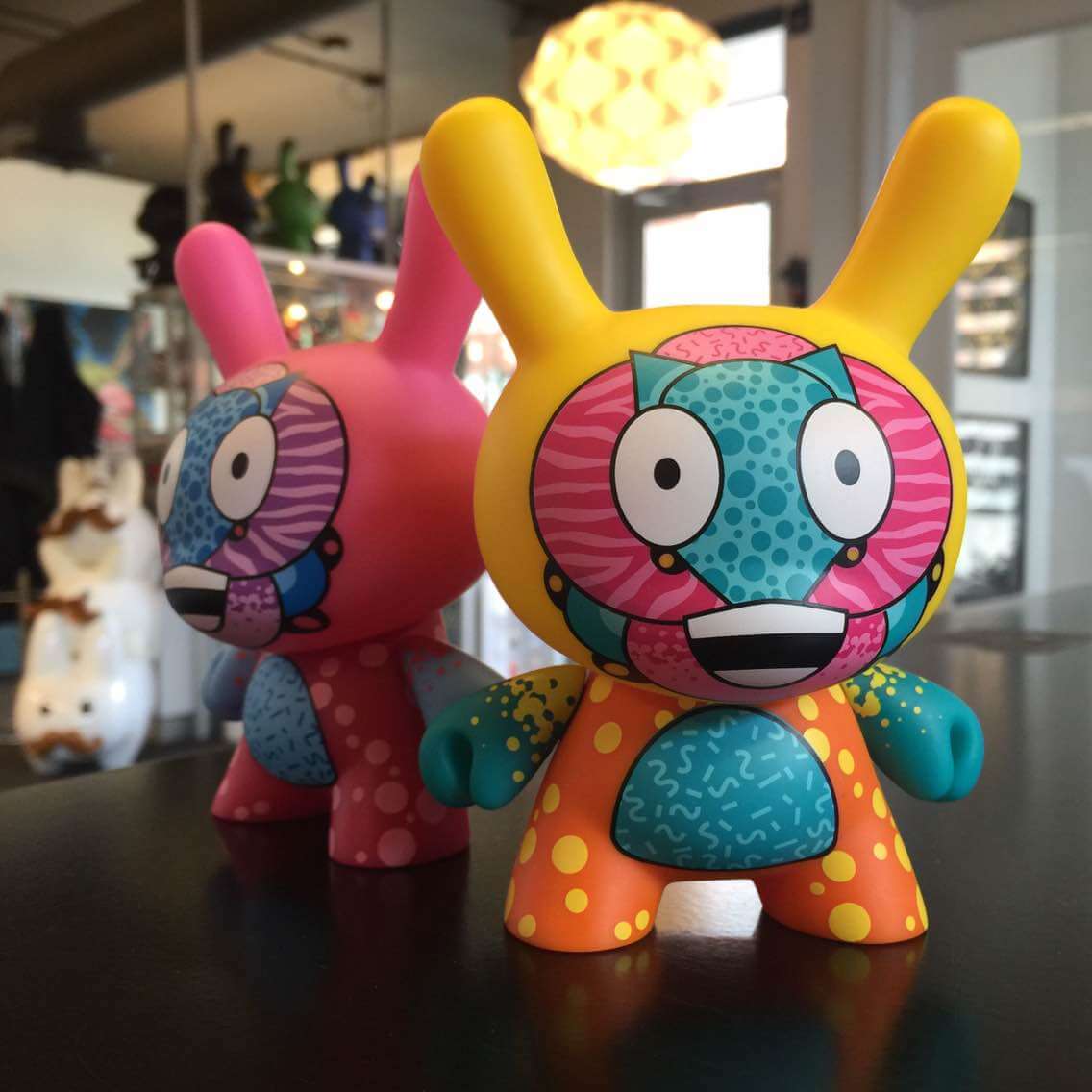 First of all Sekure D will have the privilege of the first 5 inch Dunny release, but he’ll have the joy of two colourful new Dunny in the Kidrobot world. What we first thought was a single release has now been confirmed as a double release by Kidrobot, during one of their ‘Behind the Vinyl‘ teases on Monday. Did we mention that we can’t wait of this release?! Ha. Kidrobot have captured the essence of Sekure’s custom work and perfectly planted it on the production release.

As of yet, there are no exact details on price point & release date, but as per tradition, we’ll get this to you once we hear more from Kidrobot.