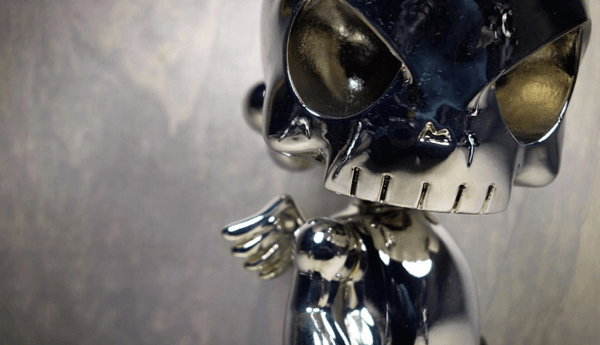 Bite my shiny metal ass! Mr H. Gee announced the release details of his Chrome Blank, which we covered last month when Huck originally teased the idea of going Chrome with his Blank platform (read HERE).

Dropping on Tuesday 25th October at 8pm BST (Noon PDT in the US) over on the Huck Gee store HERE. Priced at $200/£163 plus p&p. Each Chrome Blank is hand-cast in resin, and are entirely manufactured in the USA. All 10 parts that comprise the figure are individually chromed prior to assembly. How about dat ass? Chrome Blank stands at 7 inches tall, and will be limited to 50 pieces. Chrome Blank will be signed, numbered, and shiny.  The Toy Chronicle loves shiny, almost as much as we love glow-in-the-dark! Almost. 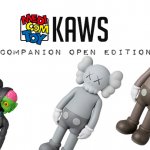 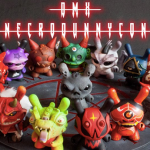