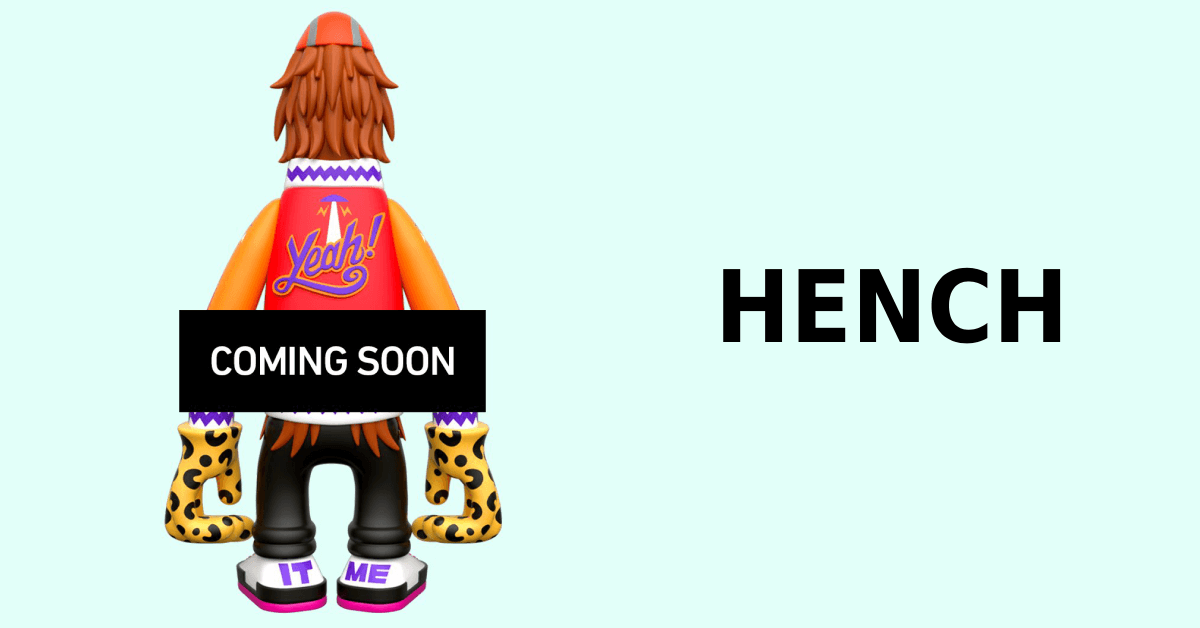 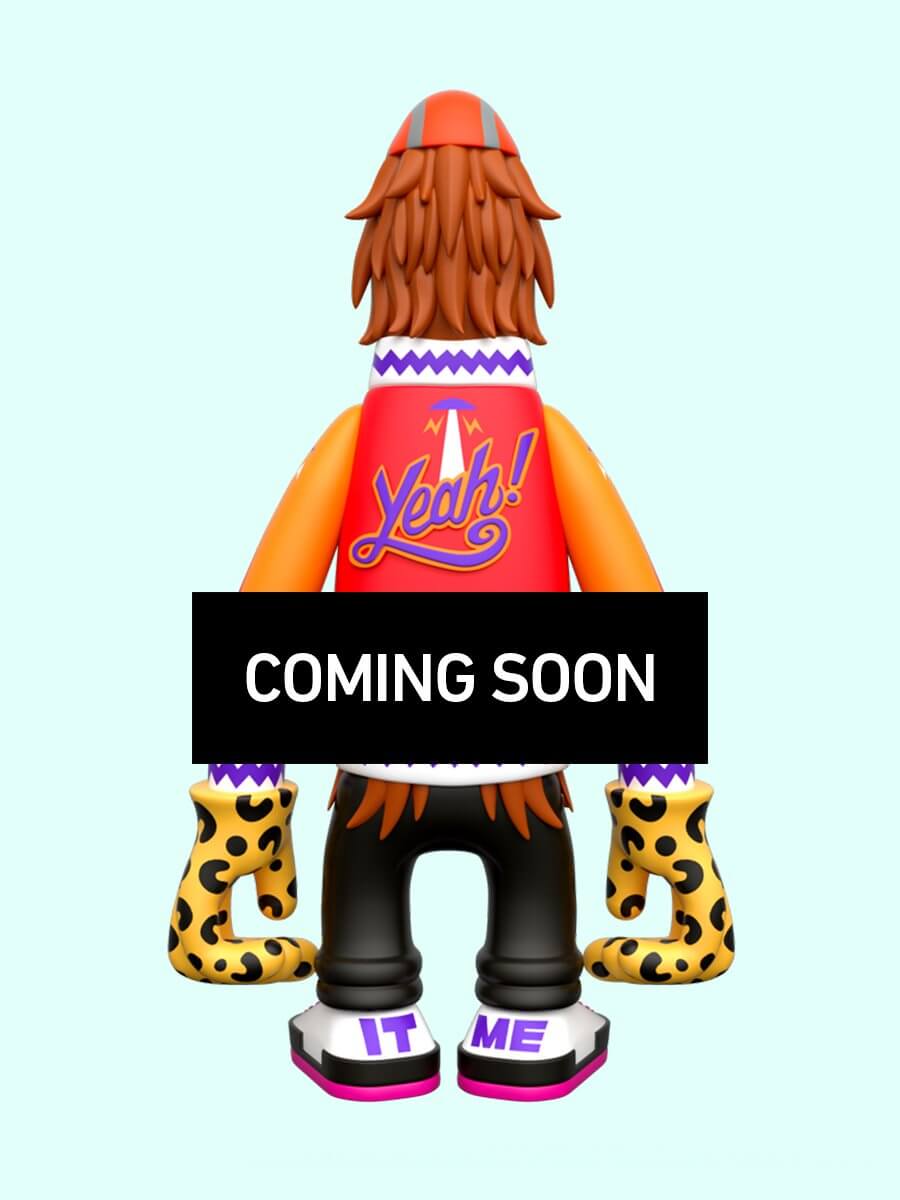 Hench was discovered while producer Maximillan Ca$h’s and his crew were on yearlong tax exile and fashion quest in Alaska. When their SUV broke down a yeti-like creature materialized from an inner-dimensional portal and helped them get the engine working again.

What was supposed to be ride to the next valley turned into a trip back to the inner city where the yeti, now named Hench, was recruited as full-time driver. Hench can be found behind the wheel of Max’s limo, lifting heavy objects, throwing rocks, programming drum machines, and reading people’s minds.

You can pre-order Hench over on the Superplastic store HERE for $90 (£69). Limited to 555 pieces. The full reveal of Hench will be made on October 2nd next week. As this is a pre-order, expect Hench to ship around early 2019. Hench features an interstellar varsity jacket, Wallabees, gold grill, and leopard skin gloves! Damn, got my fashion than the TTC crew put together!