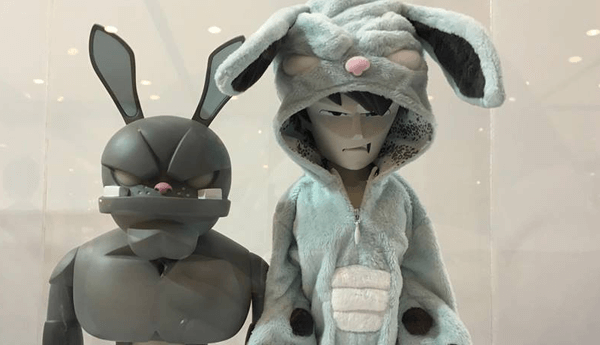 So we’ve all seen that Coarse Toys have absolutely smashed up Thailand Toy Expo with their teases & releases over the last week, but one that really caught the eye of most avid collectors is the new False Friends – Reignited Anniversary Edition. 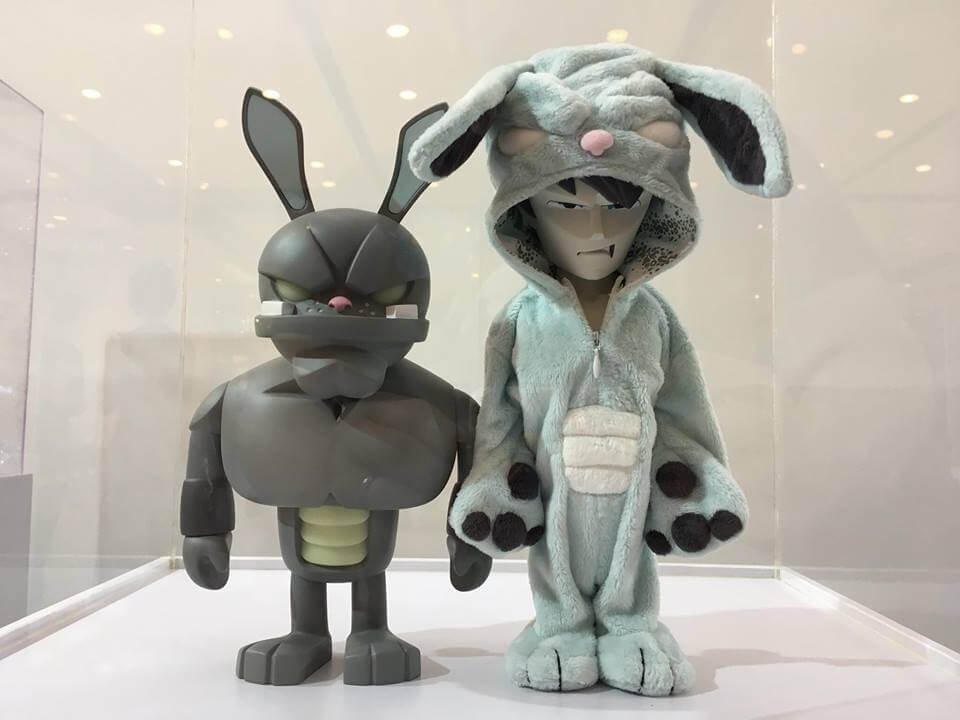 Now not much info is available on this release. We do know that this will be a VINYL release, rather than a resin release. This is noted on the Coarse booth at TTE. Another note to take away from the below display is the ‘Anniversary Edition’ remark. Nothing official is set in stone but we are guessing that this could be a December release to celebrate the seven year anniversary of the False Friends series. 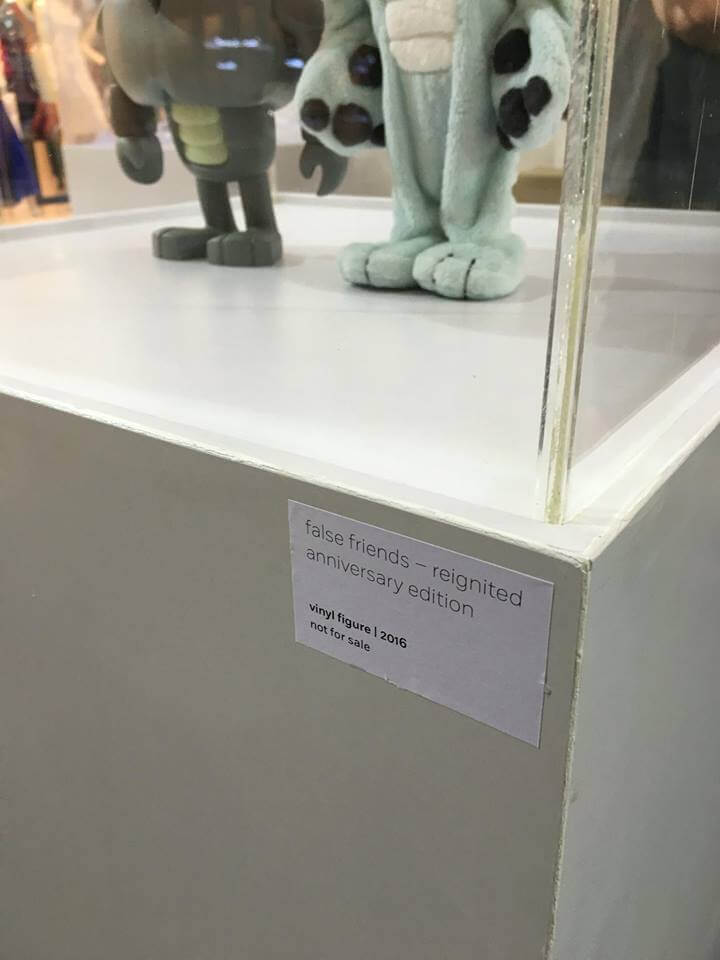 We think it’s fair to say that the False Friends series from Coarse are some of their best work, and with the fact reseller value on any past FF set is astronomical, we have no doubt that once the False Friends Reignited Anniversary Edition drops – these are going to be snapped up reaaaaal quick. We imagine this series will have a 200-300 edition size.

One thing that we’ve yet to mention – but with any Coarse Reignited series, they GLOW IN THE DARK! It appears Paw will have GID eyes and abs. Unable to tell if Noop will have any GID aspects.

We’ll obviously keep you posted on this release, as we get further details. We are VERY excited by this one. Very.