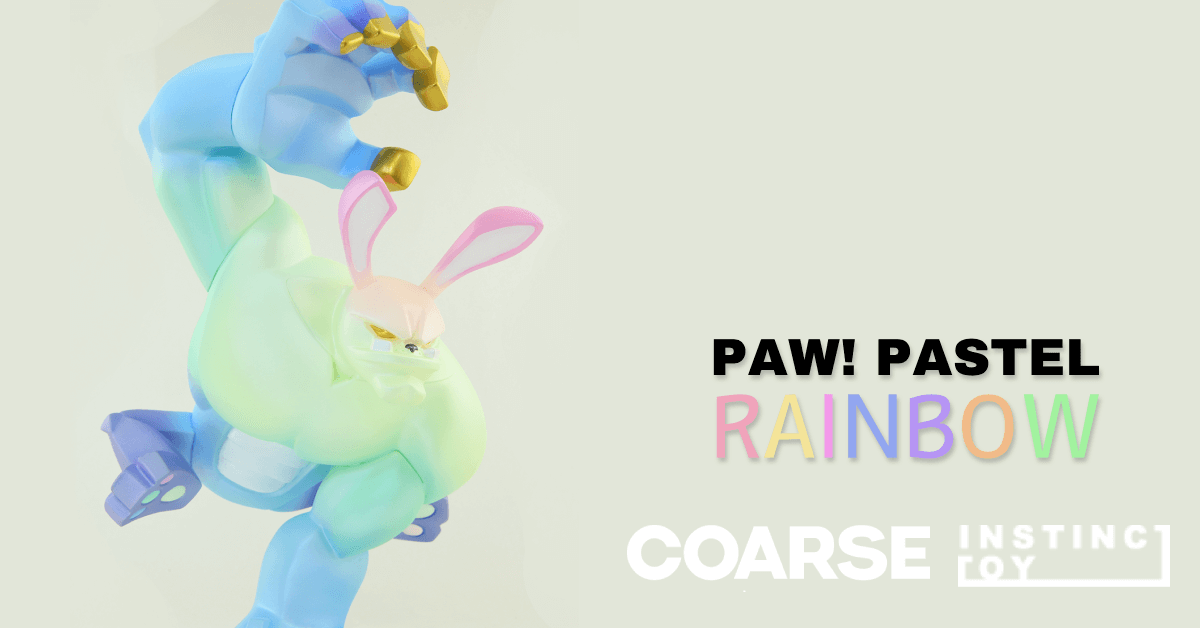 Well, this is a turn up for the books! Two giants of the Designer Toy world collaborating on a special release for Tokyo Comic Con! Next week in Tokyo (surprising, considering it’s called Tokyo Comic Con) will see a new Coarse Paw! released with Instinctoy! Paw! Pastel Rainbow! Very much fitting in with the Instinctoy vibe. 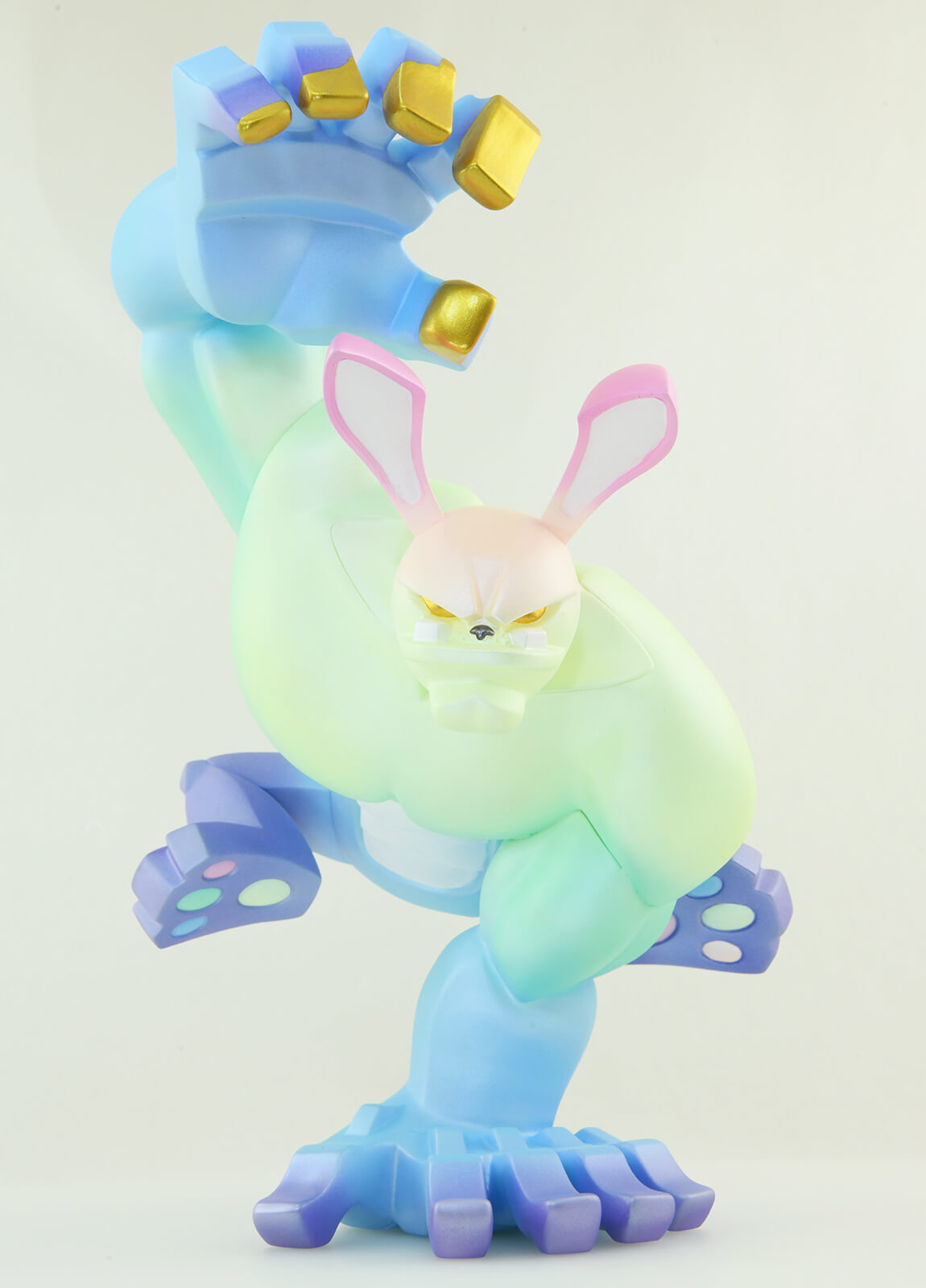 Feels like an age since we last saw a production Paw! figure from Coarse. Two heavy hitters going together is always a good thing. Ok, so the pastel rainbow colourway isn’t going to be for everyone’s taste, but bah gawd it looks good to us! We are not certain on the run size of this Pastel Rainbow Paw! but we know that it will cost 30,000YEN (£207). 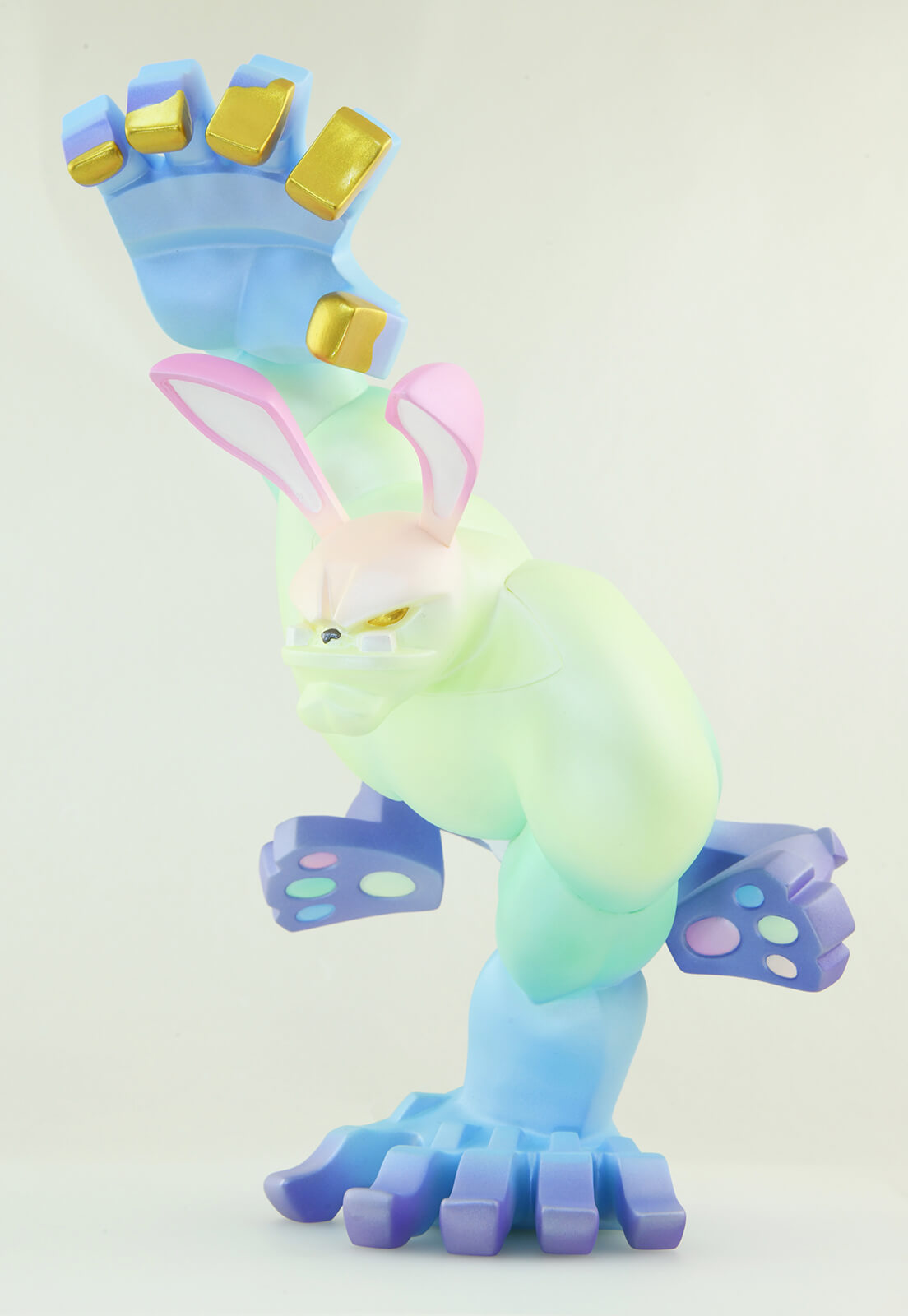 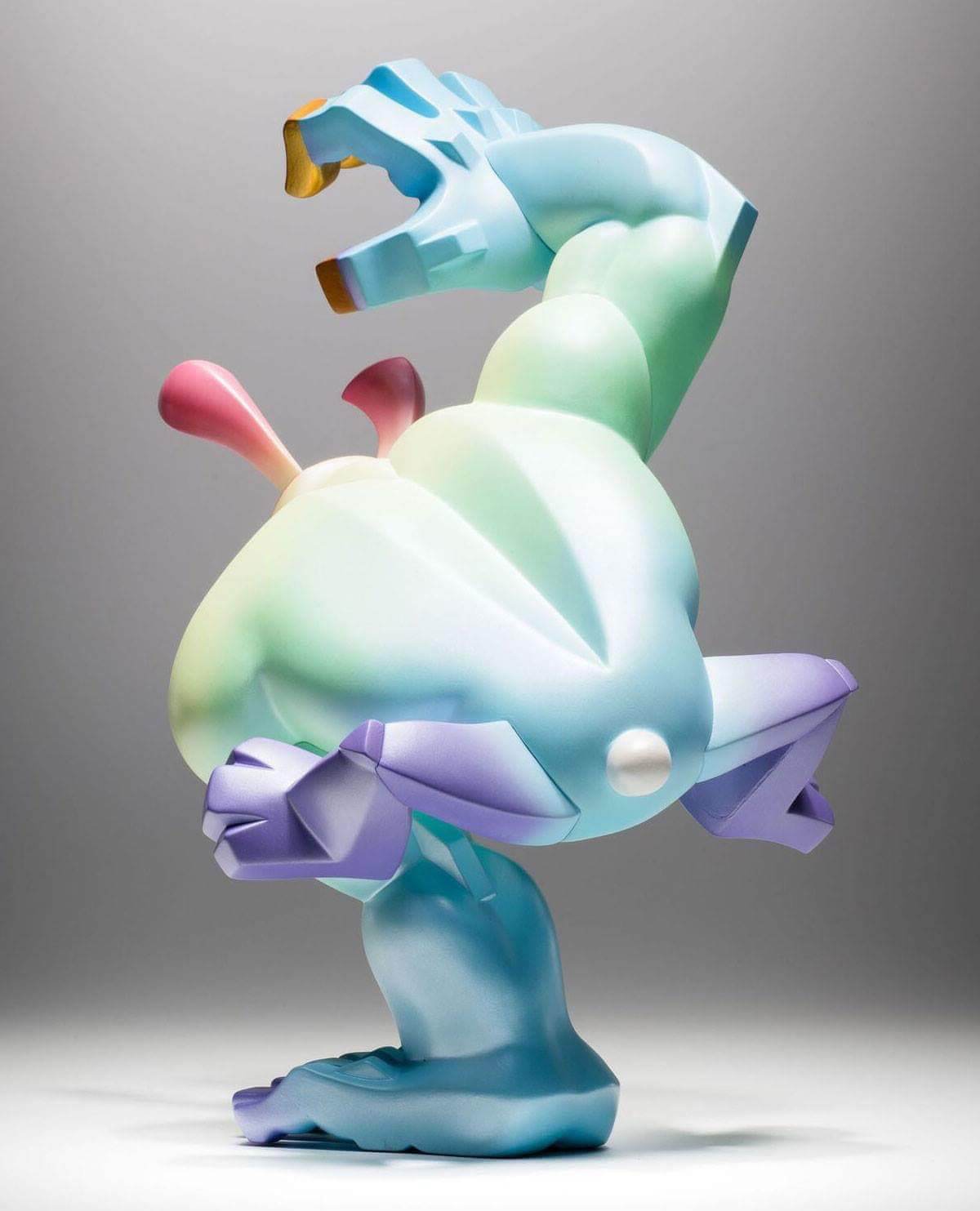 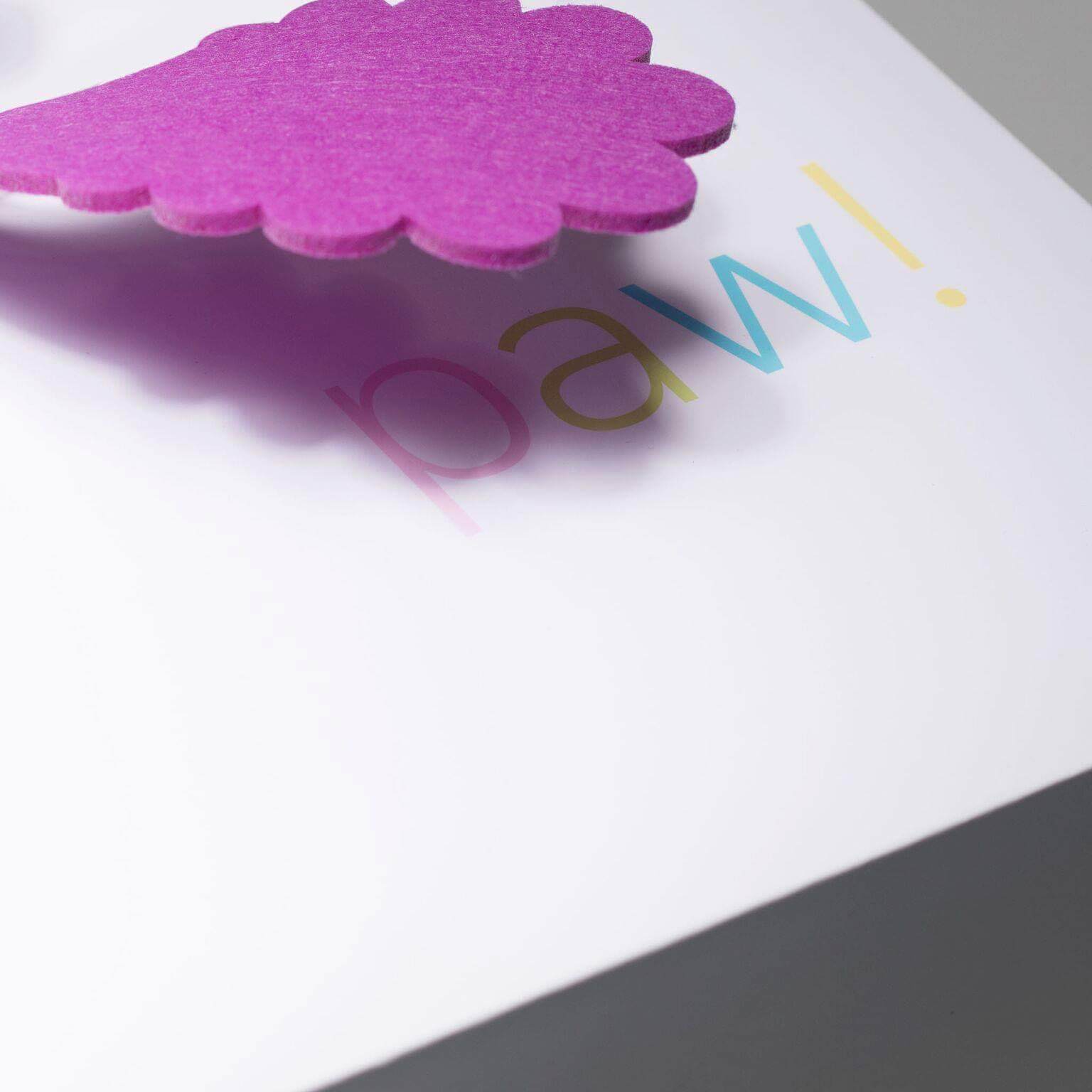 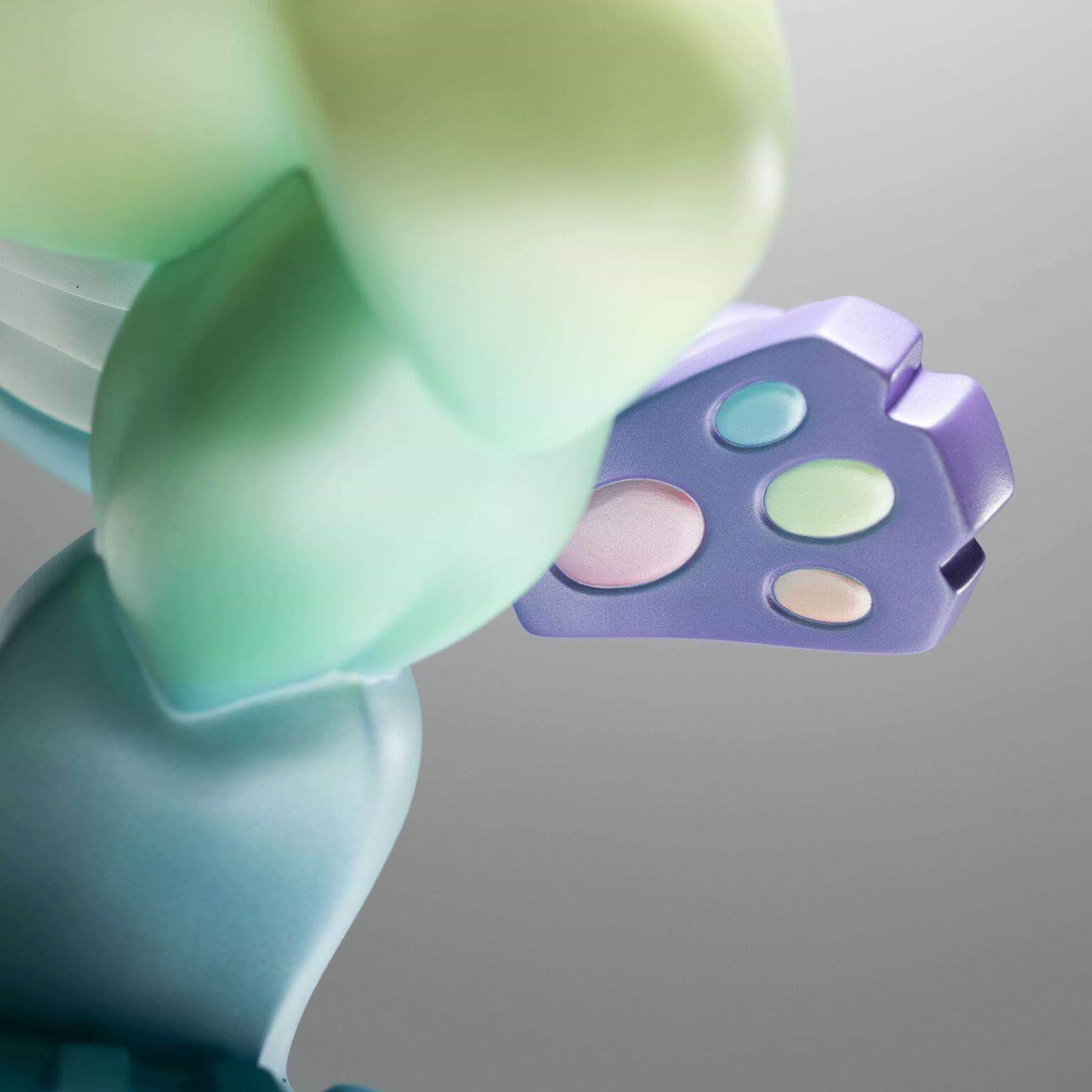 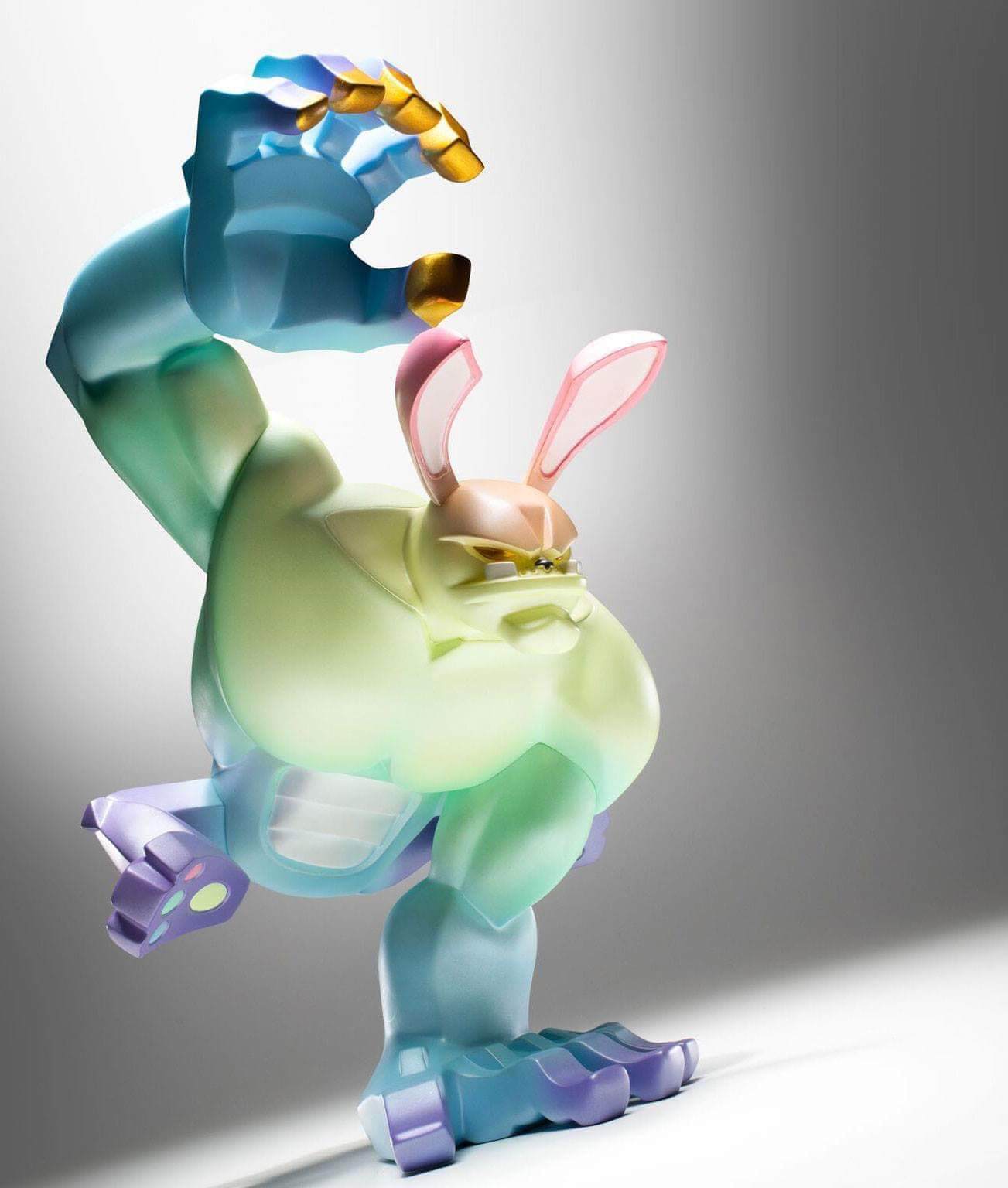 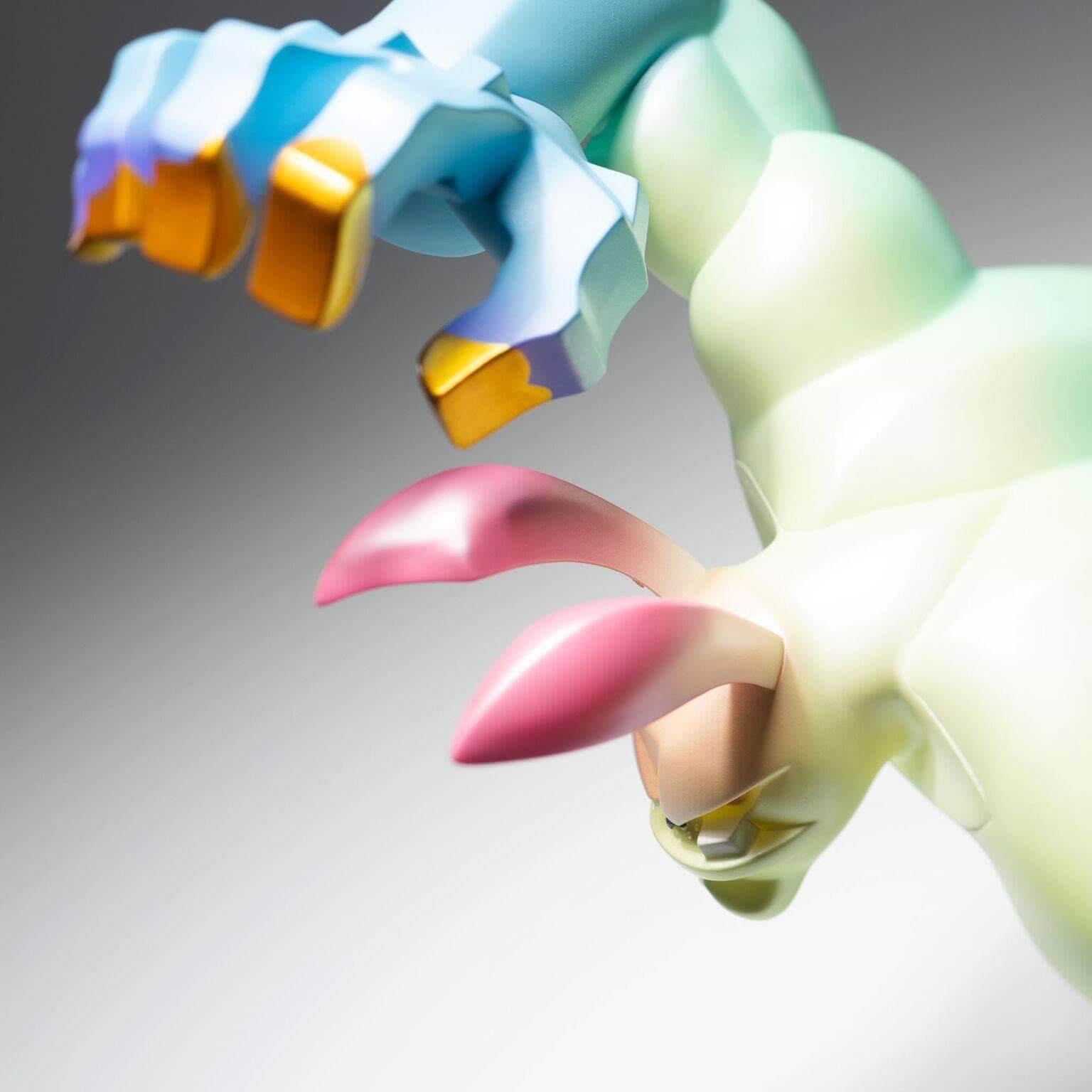 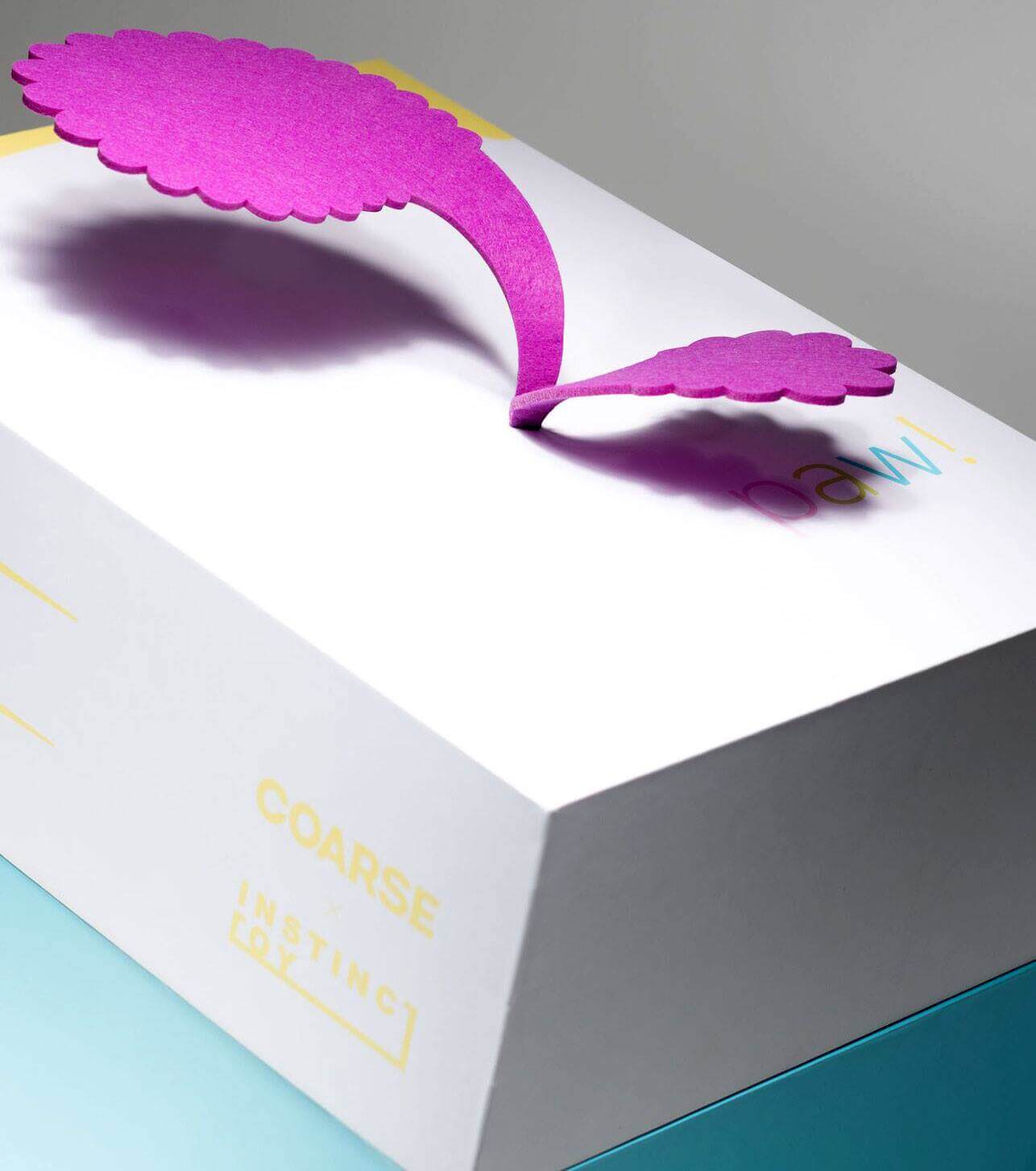 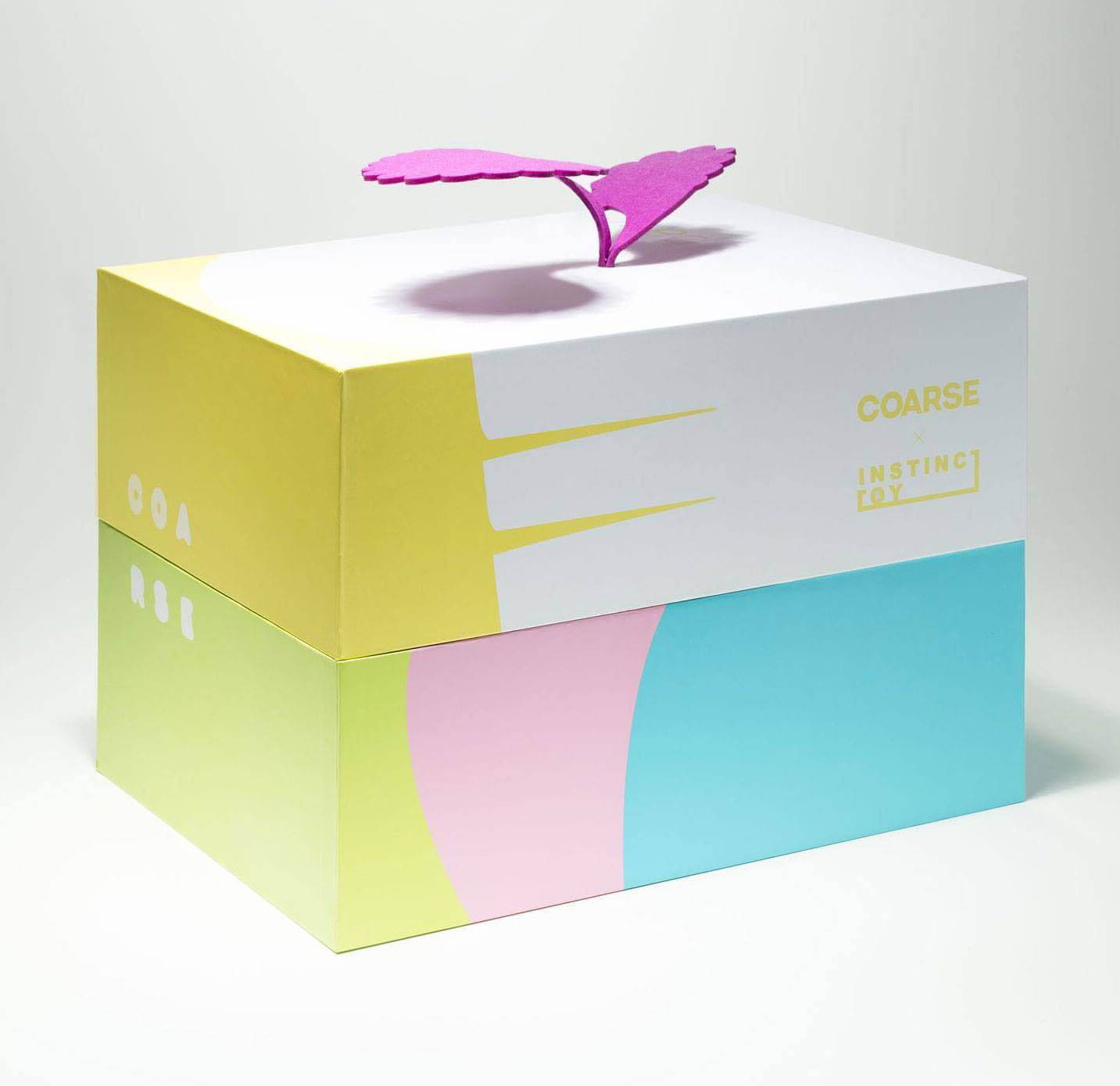 Now the important shizzle. Trying to get hold of this piece ain’t going to be easy. Honestly, we tried to translate the information from the Instinctoy website HERE but it’s convoluted. We know that Paw! is part of the A frame of products being released over the course of the 30-1st December weekend at Tokyo Comic Con. It is a first-come first-served business with the A frame products. From what we can gather, if you’re attending Tokyo Comic Con you’ll need to queue up at the 10H exit to start receiving a wristband to allow purchase. You can only purchase either one product from A or one product from B. Anyways, you’re gonna have to need a little bit of luck, a decent TCC mule or an online release to get hold of this beaut in the near future.

We are going to keep our ears to the ground for an online release and keep you coarseheads updated when/if information is known!