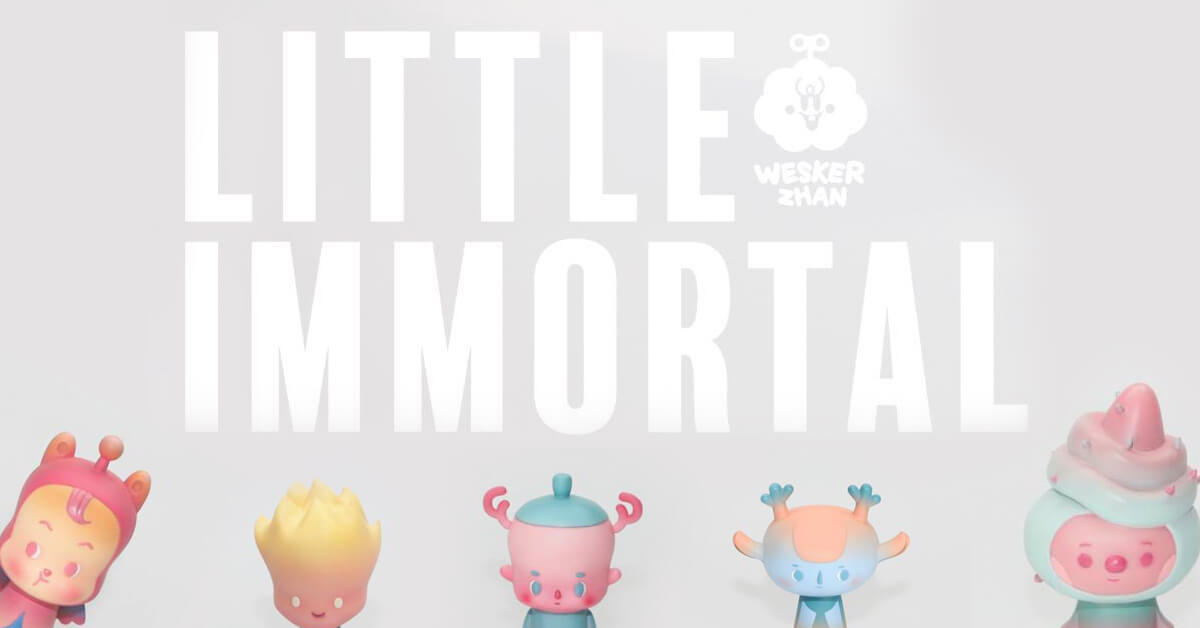 Do you remember those freaking awesome “Jack the Rascal Pumpkin babies” by Wesker Zhan? It looks like Wesker is back before the year ends and its been worth the wait. Wisker presents to you “Little Immortal” and to kick off the all-new designs Wesker just started his solo show at First Meet Gallery where the first 5 prototypes of his Little Immortal’s made their debut. 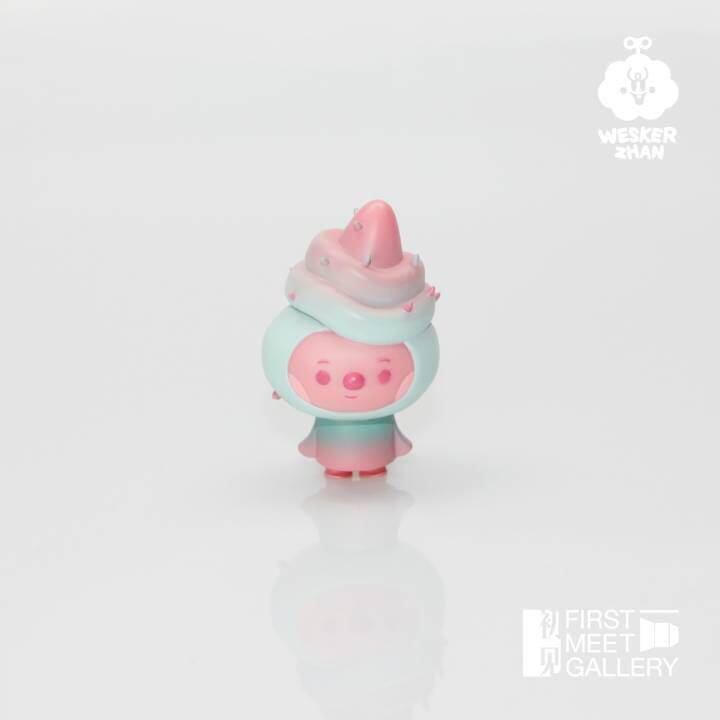 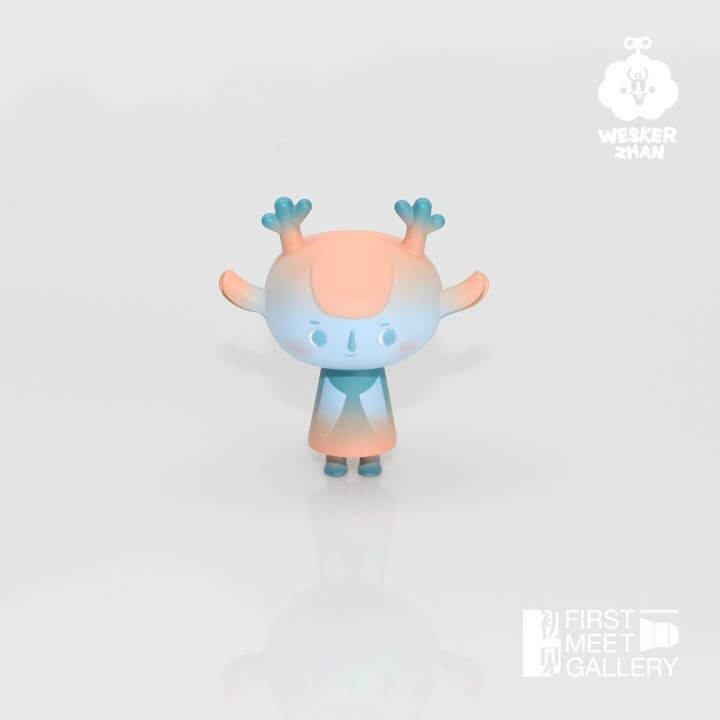 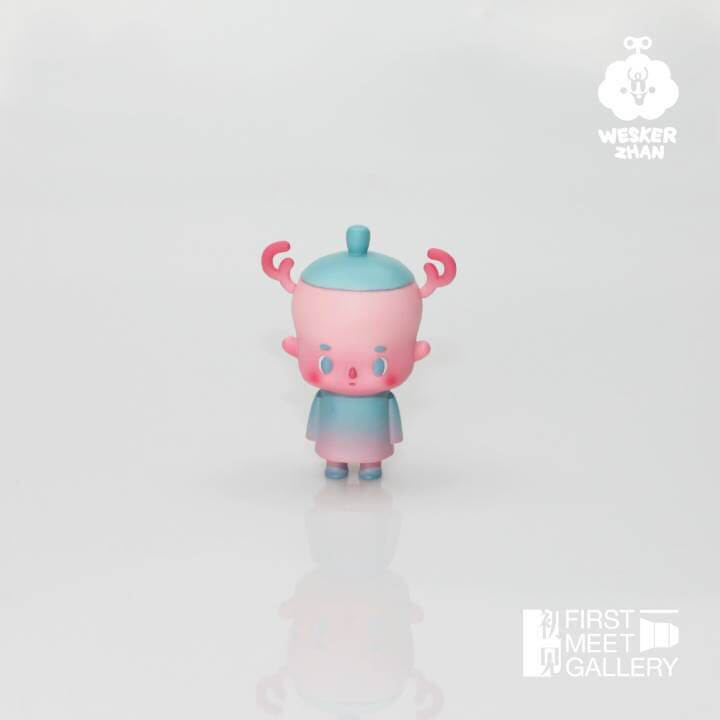 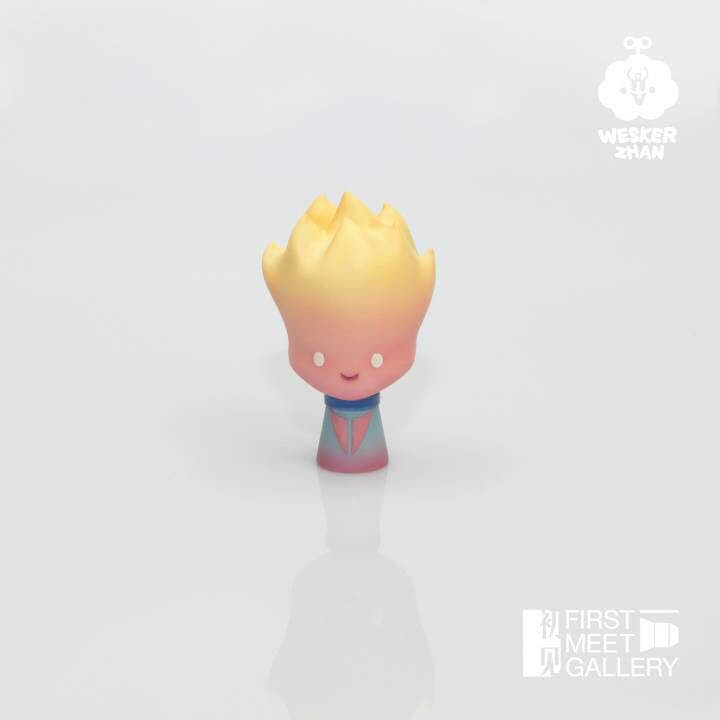 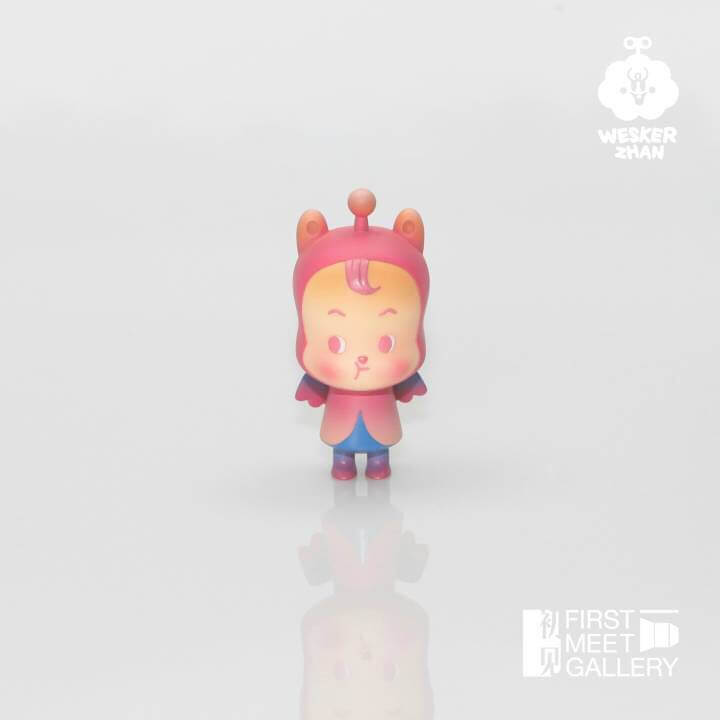 It was long long time ago, there a large numbers of little

Immortals lived in heaven. If you ask me how many, I would

say ,about a hundred.

Each of them has their special talent, who try to use

These lovely fairies try to help but causing more trouble in the process be more of a hindrance than a help. But you need to understand, they are still probation of immortals.

No word when the fully finished Little immortal will be ready for general release, but Wesker did say they are in the final stages. Stay tuned for further updates. Leave you guys with a few snaps of Wesker’s solo show. 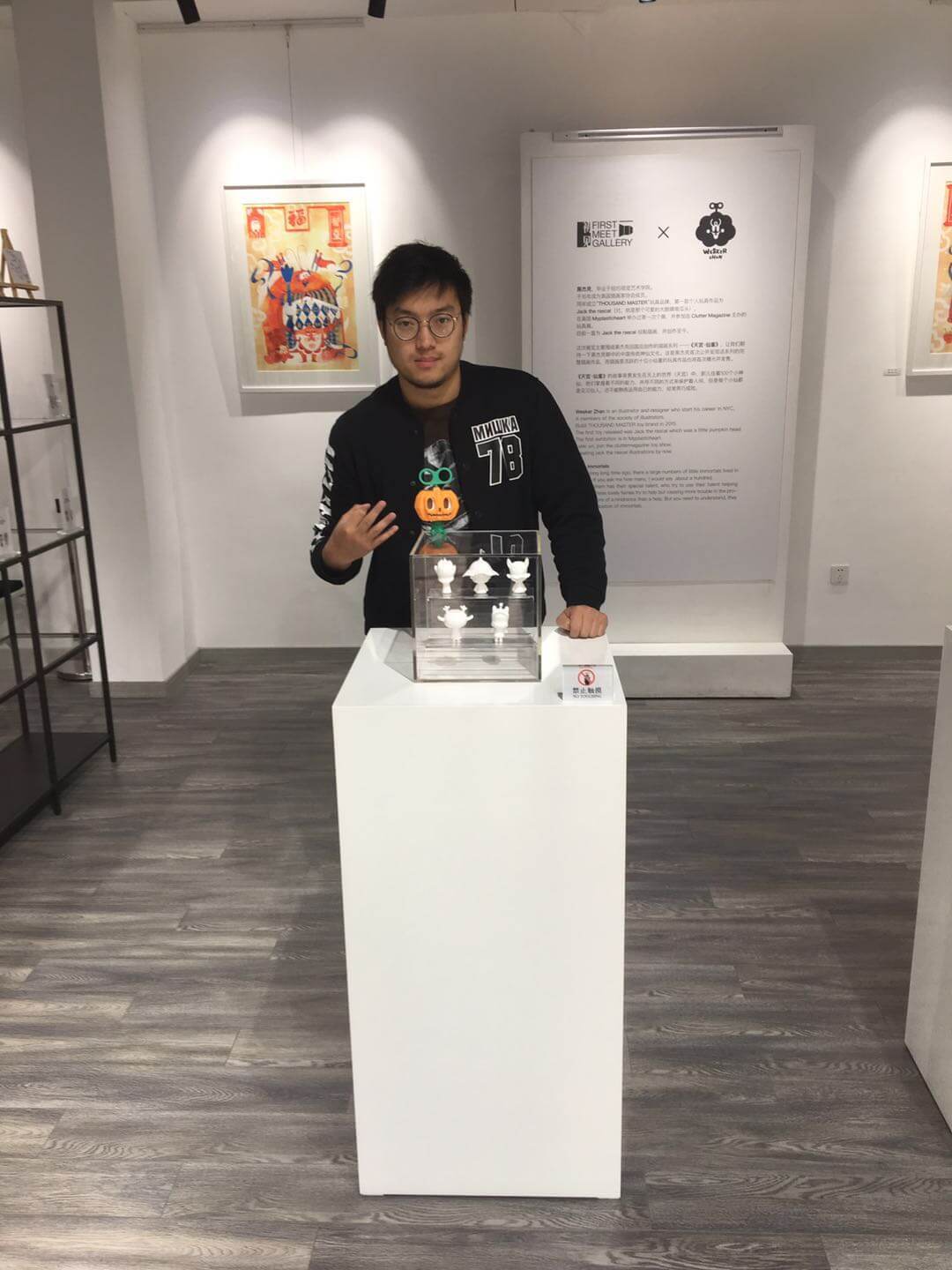 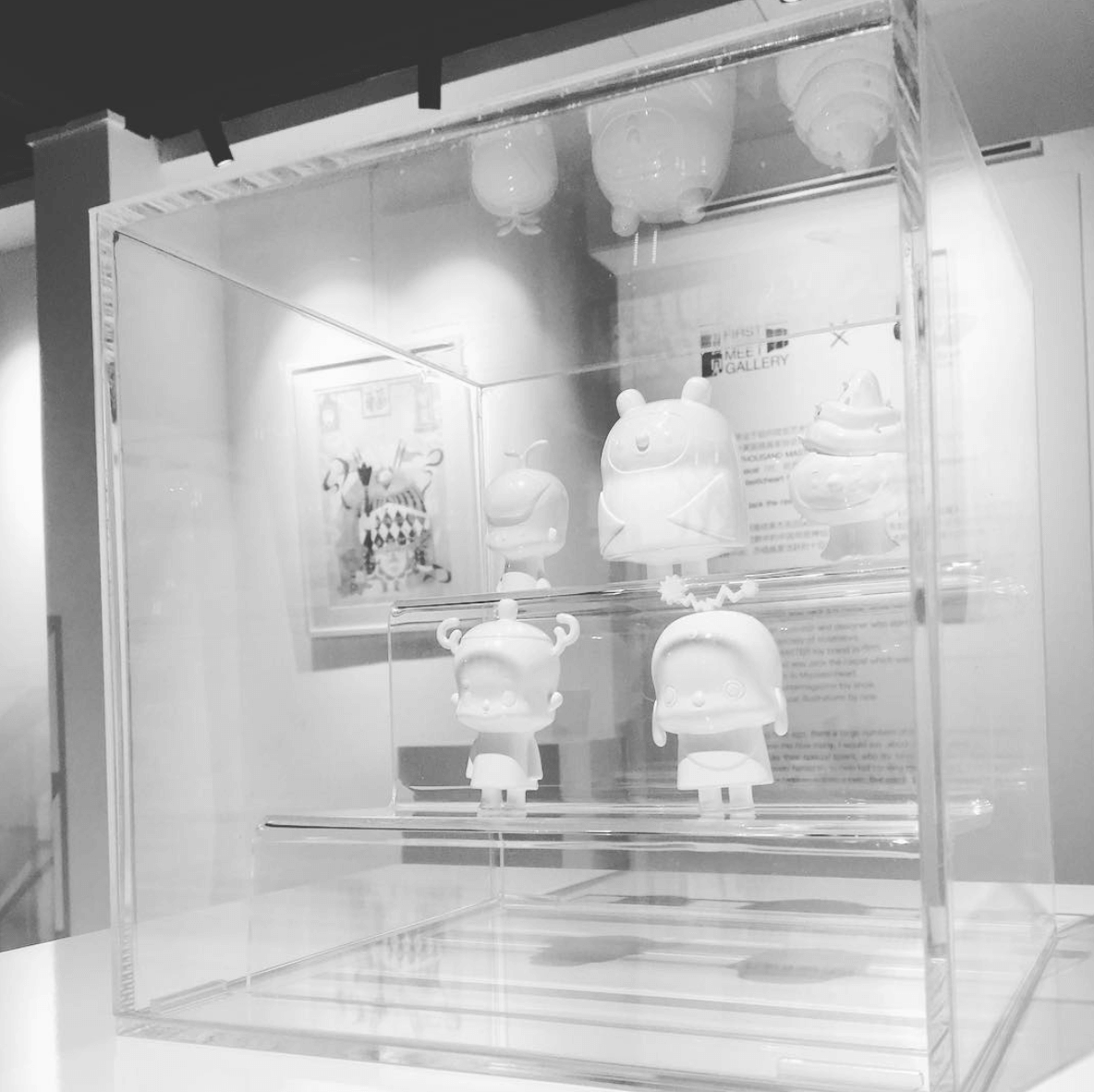 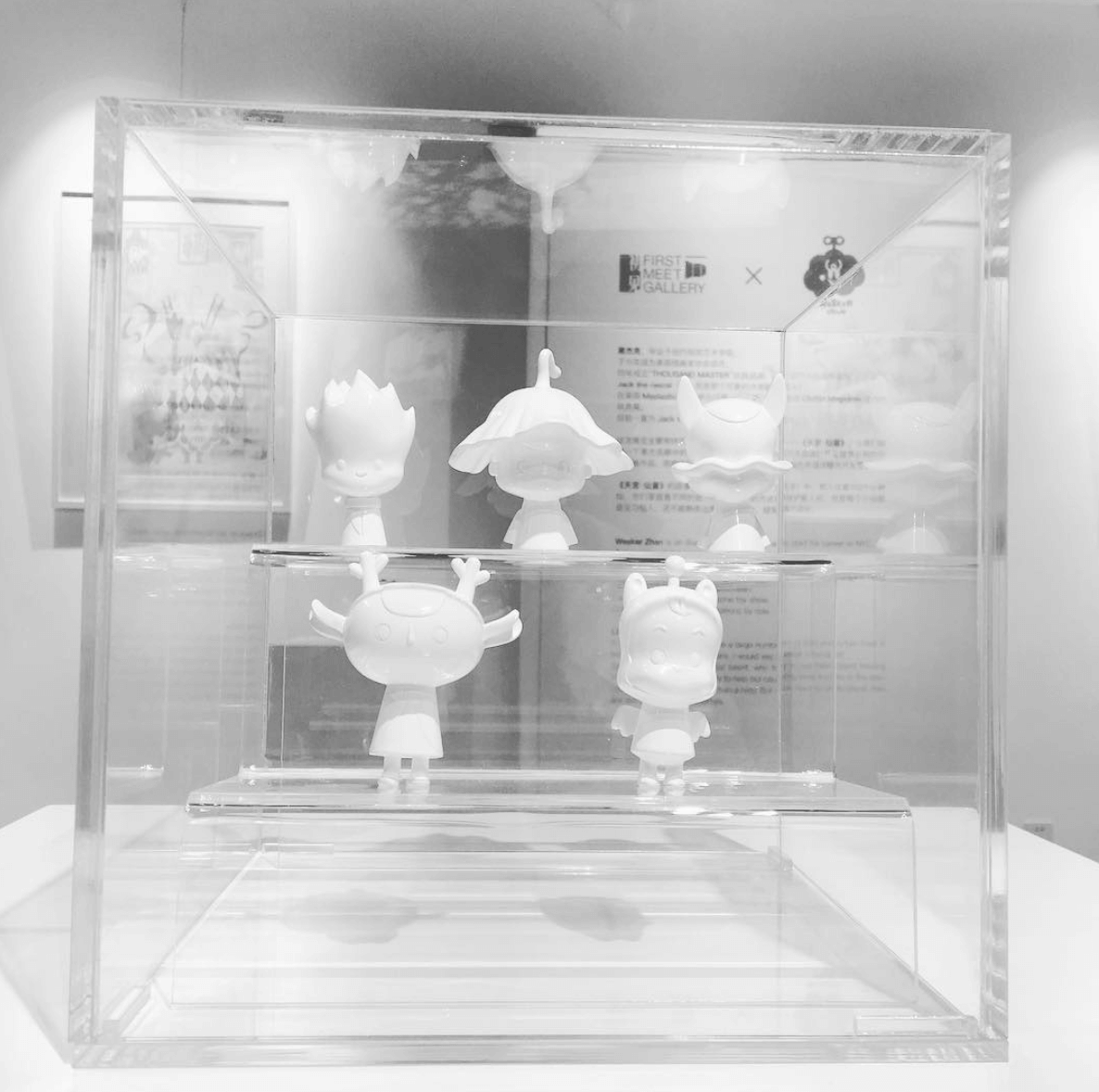 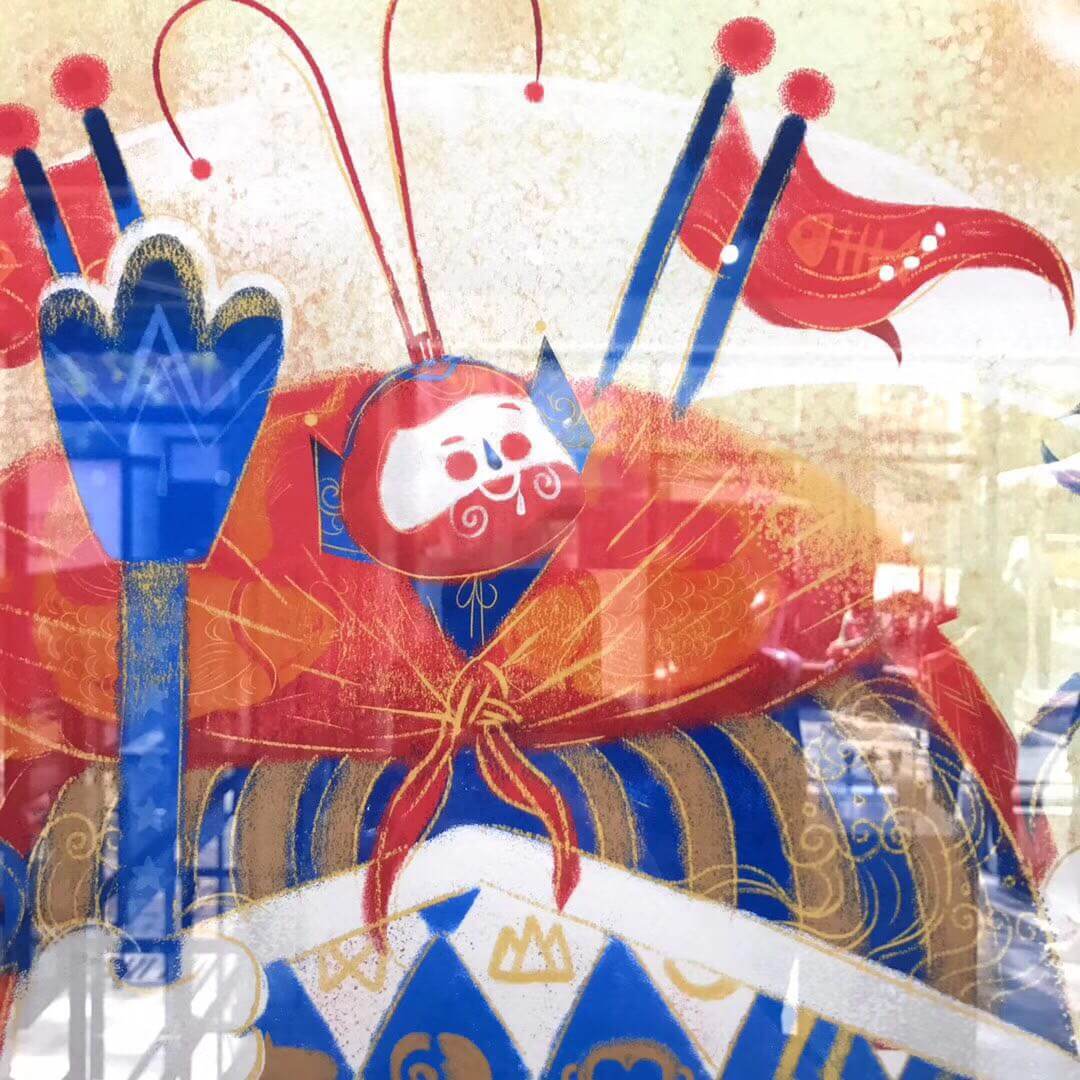 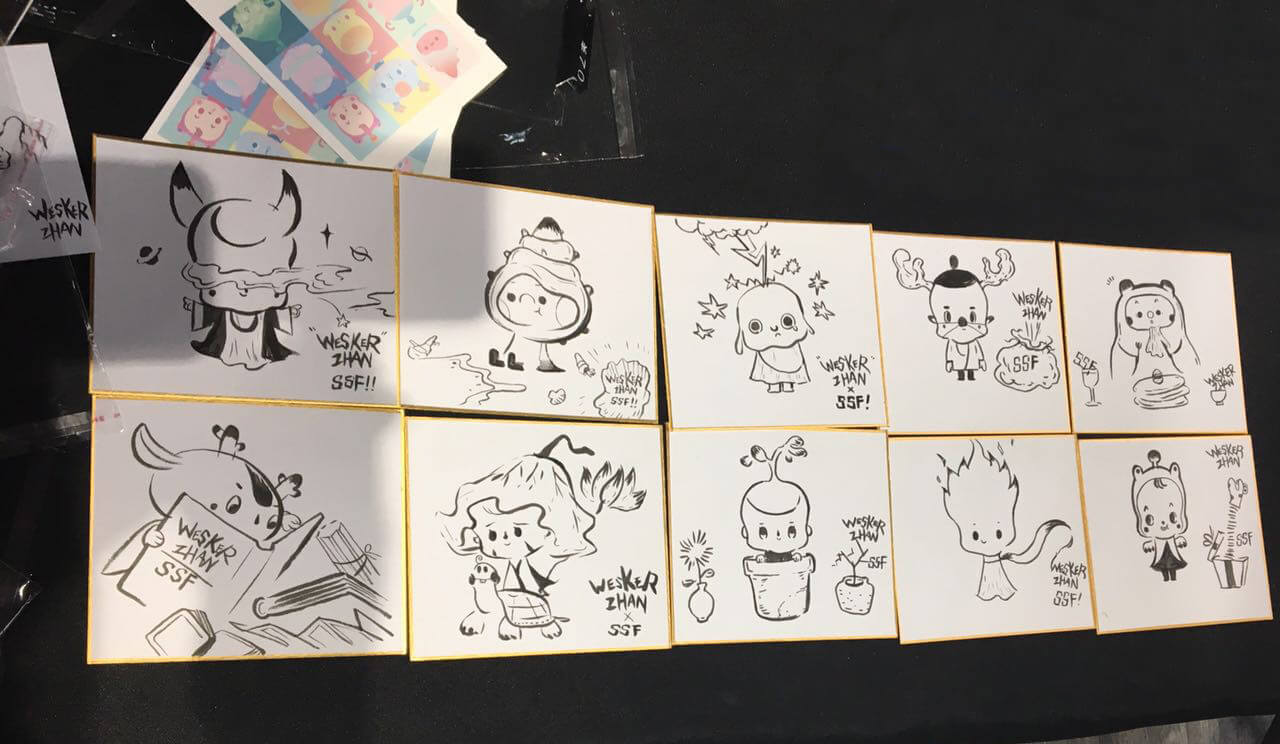 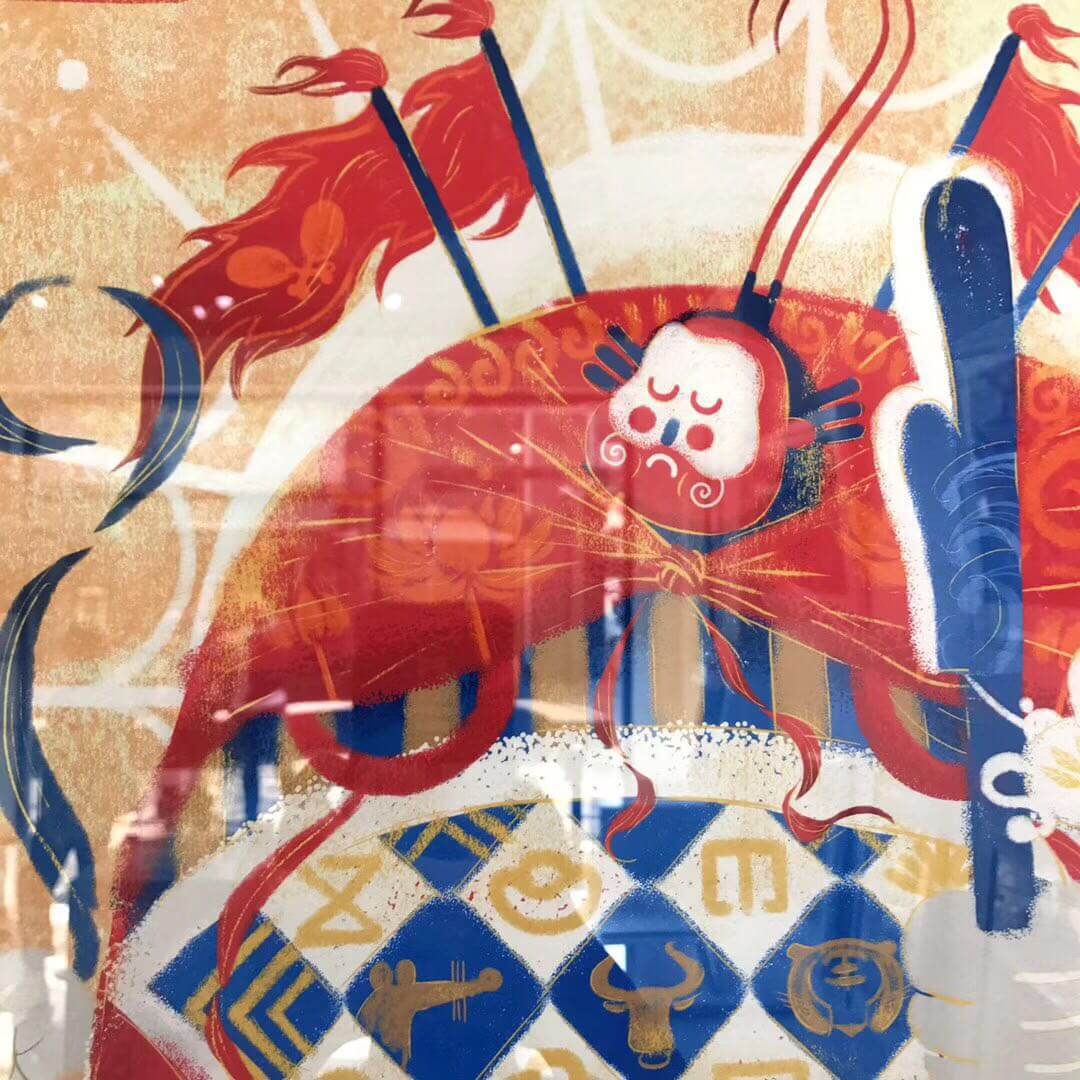 The gallery was founded in May 2017. The opening of the month co-organized SSF SuperParty 2nd Tide play market, invited more than 30 domestic and foreign designers to participate. Held next month Stuntoy mainland first solo exhibition, the first day of the show the number of people over 500 people. As the first in Shanghai to showcase illustrations, toys-based art space as well as uphold and promote. Both domestic and foreign-supported independent designer toys.
Since the establishment of the gallery, has been implemented and planned a number of activities to a monthly rhythm, in the lover’s group has formed an atmosphere. We hope to keep big home novelty funny, funny things, so that everyone has come and never came to seeingFriends, always shines.
Address: 地址：中國，上海市，楊浦區，甯國路503號（四季廣場）103,-104