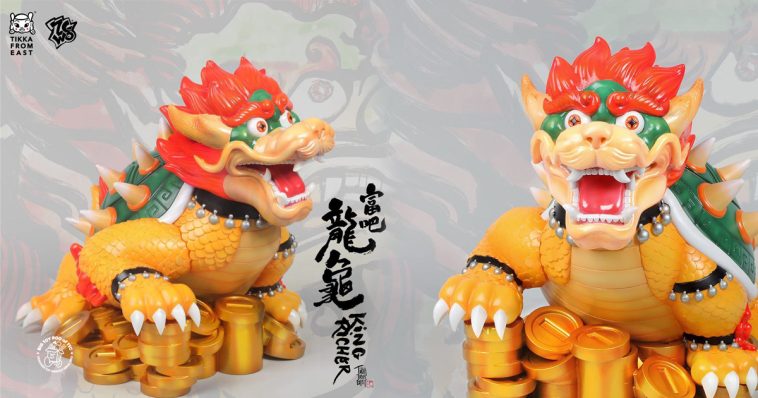 What if Bowser was from The Ming dynasty? what would he look like? Still the ultimate boss? Who knows, all we know is Tik Ka From East and ZCWO untie once again to present to you “King Richer”. Who would have thought, Bowser would take the role of the notorious Foo Dog?!

“King Richer” is inspired by Dragon Turtle, the mythological creature in traditional Chinese culture. The Dragon Turtle represents persistence, responsibility, long-lived power: a symbol of prosperity and warding off evils among many mythological mascots.

Tik Ka From East transforms the traditional Dragon Turtle game character, bringing the metaphor of “life is like a video game” to share the concept that one has to pass through different obstacles in order to reach a prosperous life.

The first edition of “King Richer” will be created in the form of sculpture, directed by Tik Ka produced by ZCWO and sold in a limited edition release. Tik ka From East x ZCWO presents to you 「King Richer」 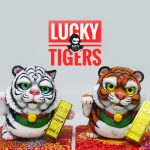 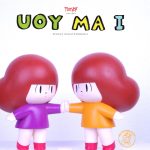