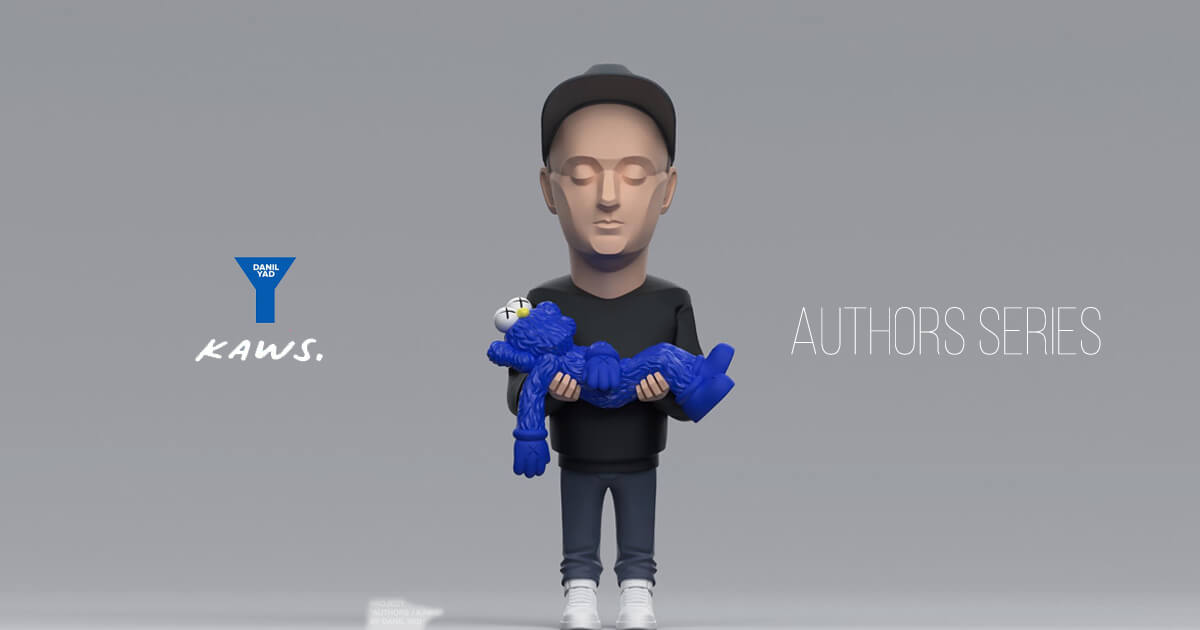 HYPEBEASTS and gamers went wild as the first render showed Hideo Kojima of Kojima Productions. Russia based Danil YAD Yarmin couldn’t wait to flex his 3D skill as he has rendered the first figure from the series a nod to Death Stranding, the upcoming action game developed by Kojima Productions and published by Sony Interactive Entertainment for PlayStation 4. It is the first game from director Hideo Kojima and Kojima Productions after their disbandment from Konami in 2015. -wiki. “Authors” paying homage to
Hideo Kojima and Death Stranding. Nice clean lines and Loving the style and all the tie-ins. We are sure Danil has a host of fans wanting this Hideo Kojima from the authors series. Fast forward to the present day and Danil YAD Yarmin has made numerous renders and has collectors begging for a designer toy release as his portfolio has grown with the inclusion of Tinker Hatfield, TAKASHI MURAKAMI Takashipom, Virgil Abloh, Salehe Bembury, Daniel Arshmand, Rainn Dietrich and YouTube sensation ARTEMY LEBEDEV just to name a few!

And today Danil has rendered KAWS Brian Donnelly! we can picture collectors demanding a production vinyl/resin figure of Brian Donnelly for sure! will Mighty Jaxx take on KAWS? Who knows the future right? With JAXX already producing the Tinker Hatfield it would only make sense for another to hit the production from Danil Authors Series. Even if Mighty JAXX didn’t continue we are sure other producers would jump at the chance. Hopefully licenced and authorised. Stay tuned for further updates.