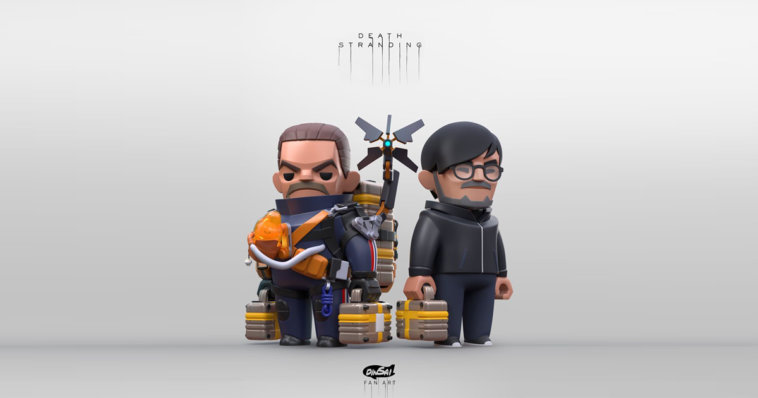 The studio who brought you WUKONG and other designer toys have been had entered the world of “Death Stranding” with the highly anticipated Death Stranding game already released one of Thailands top design studios Dinsai Studio has been dangling a carrot to fans of Hideo Kojima and Kojima Productions.

You can’t deny, how the render turned out and we are sure plenty of manufactures would jump on Dinsai Studio Death Stranding designer toy or even themselves.

For now, its a 3D render and fingers crossed the prototype will be in the works in the next few months. Stay tuned for further developments. Facebook and Instagram. 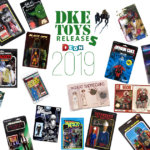 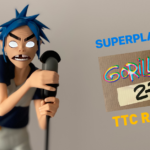