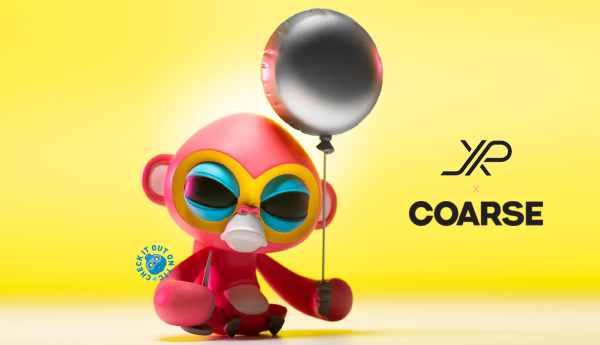 All selling price is Not include shipping cost.

Forms for each items will be post at the same time.

* There will be 2 forms only for both local and international customers.

* both local and international use the same submission forms for entries.

* limit 1 pc per design per customers.

* FIRST COME FIRST SERVE, THE FORM WILL BE CLOSE ONCE IT REACH THE AMOUNT.

* JPX team will email the lucky customers within 24 hours

*  after confirmations emails have been sent, customers will have to make  payment within 48 hours after they receive a confirmation email.

Good luck every one !! 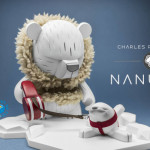 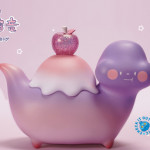