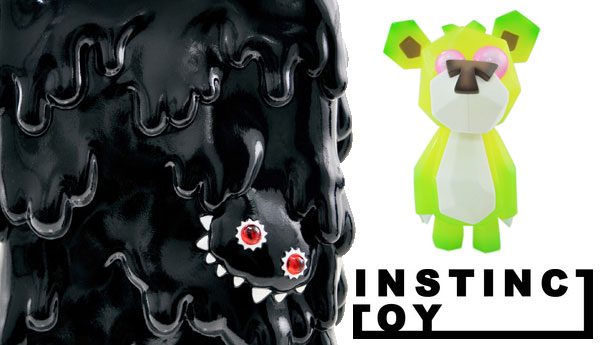 Collect & Display have just let us know about some stunning Instinctoy pre orders they have up and running right now. The one thing you know you are going to get if you are lucky enough to buy anything by the team at Instinctoy is something which is going to stand out in your collection.

Collect & Display have found that this range from Instinctoy has been really well received and they have been shipping orders all over the world. Very distinctive products, which take a weird twist of their own on the traditional art toy, which have established themselves as a much sought after favourite with many collectors.
This is one of those must have ranges, Instinctoy have managed to produce art toys that scream out to be handled and give you something new every time you take a look. Hidden depths is a phrase often used in the wrong circumstances – but these art toys from Instinctoy very much deserve that description. 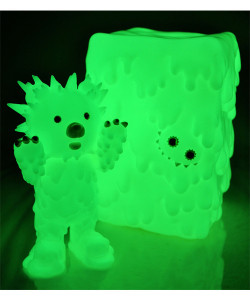 The first of the bunch is right up our street as it is frankly WEIRD – but so so well made and original:

Baby Inc & Liquid Box Bundle – this is available in Black and Glow in the Dark versions. 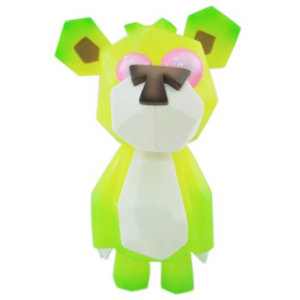 Collect & Display have more Instinctoy on their store