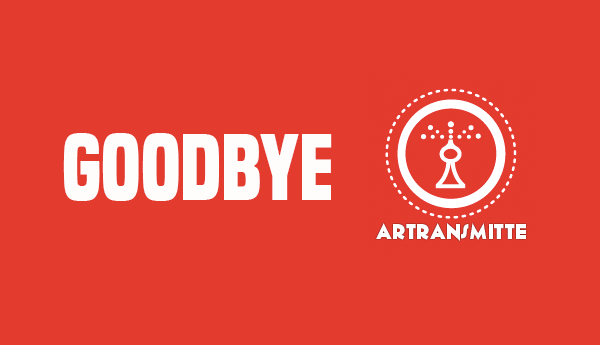 It’s kinda with a heavy heart we say goodbye to our friends & loyal TTC supporters, Artransmitte. Artransmitte are a Designer Toy online store based out of London, who wanted to make the world a more beautiful place. They succeeded. However, it is time for them to close up shop. We’ll let Cris & Rebecca from Artransmitte give you the lowdown on their decision…

Bob Dylan said it in the ’60’s, but it still has relevance in today’s crazy, crazy world. But specifically today, we’re connecting it with our move down a different path as it’s time for us to move on to new projects and adventures.

With that said, we’re winding down Artransmitte and will be fully closed for business on 21st October 2016. We started Artransmitte 8 years ago with the intention of bringing art related products to people’s lives while introducing them to new artists from around the world. By helping to bring colour and art into people’s every day, we believe we were able to accomplish much of what we originally set out to do.

Over the years, we’ve found ourselves lucky to be part of a creative community where we have worked and met some talented folks from bloggers and artists who we connected with frequently online, to the amazing customers who have supported us all these years and the artists who produced exclusive toys for us for ToyConUK. We would like to say a big thank you to everyone who has supported us in all shapes and forms – you guys are ace!!

With that said, we’ll be extending our FREE Worldwide Shipping until 20th October 2016 and have added a CLEARANCE section to our shop in hopes that you will be able to take advantage of these savings to stock up for Christmas ;D We’ve really enjoyed the ride, but are excited about the prospects of moving on.

If you’re interested in supporting Artransmitte as they wind down, you can make take a look at their Clearance section HERE to find yourselves a bargain. Also don’t forget that they have FREE worldwide shipping until 20th October.

Once again, it’s sad to see Artransmitte make this decision but they’ve got some great plans ahead. The Toy Chronicle wishes you guys all the best in your adventures! Keep us posted x