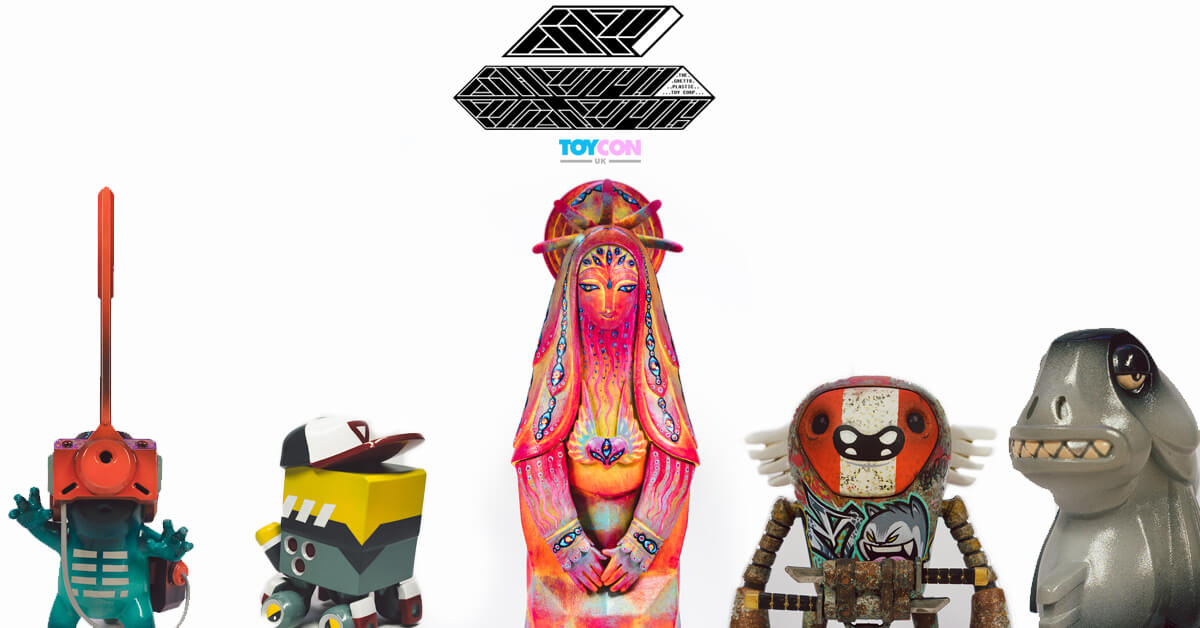 A couple more days to GO before ToyCon UK! Back in February 2016 Hugo Bermudez AKA Ghettoplastic Toys Sadgas wowed us with his Inuit Goddess which you can check out HERE. You won’t be disappointed with Hugo’s Inuit Goddess. Fastforward to today and Hugo has sent in a few teasers of what to expect at his booth at ToyCon UK. There are more stuff and some cool oldies, which include customs and limited painted runs.

EL BATO PIRANHA:
This guy Hugo’s surprise release for this year’s Toycon,  one of the habitats of Innsmouth’s deepest ghetto corner, a grown human turned into a fish spawn, which only skill is to deal with death and rottenness.
Some weird and lovecraftian references here.
6 limited edition variants(for each only) plus some DIY blanks available:
-Aqua(3 pieces, signed and numbered, 30gbp each)
-Creme(3 pieces, signed and numbered, 30gbp each) STALKER POLLO CUSTOM:
The Stalker Pollo Stealth custom by Sadgas: custom painted piece with the high tech warfare vibe, to make this guy literally invisible to the target he wants to stalk.
70gbp, unique piece signed by the artist. You can find all the LIVE streams via our Facebook Page https://www.facebook.com/thetoychronicle/ give us a like if you haven’t already, alike goes a long way. 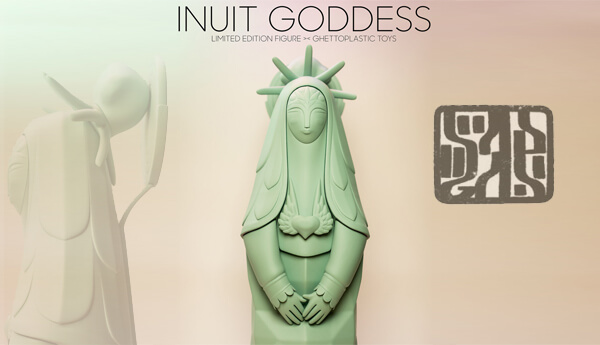 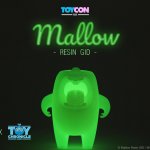 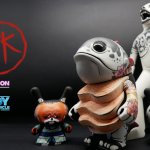