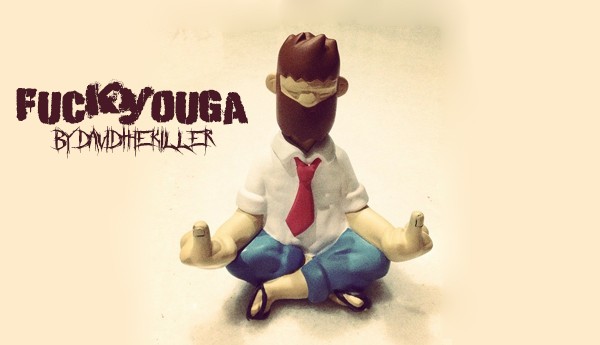 David Tan AKA DavidTheKiller or DTK Toys for short, has finally caved into releasing his resin figure FUCKYOuGA after the public outcry. I think we all can can relate to this yoga posing figure, especially on a Monday morning. We had the first glimpse at  Not A Toy Show with Brotherhood Of Toys and Plastic Culture, You can read about the show HERE. Now the wait is over and it’s finally out for public to order.

“FUCKYOuGA” featuring Dave. It’s never been a bad word, it’s a term of not following the rule, it’s the rule. Yoga represent the ‘system’ that meant to be followed, but we never want to always follow it.” 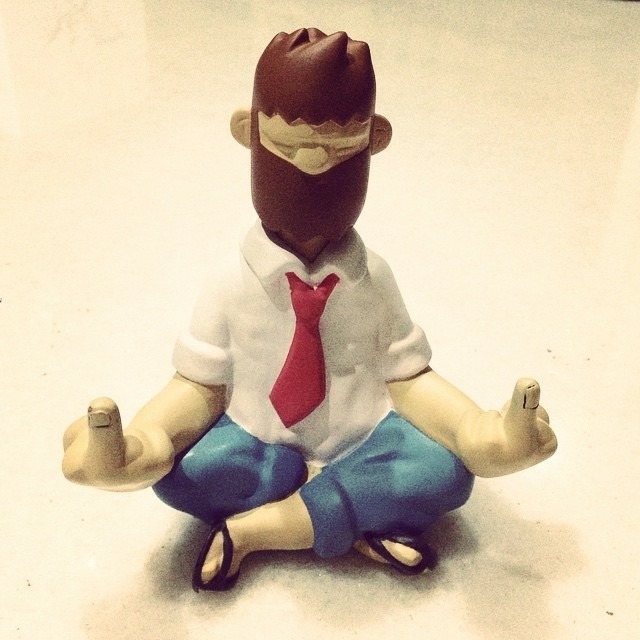 David will be taking pre-order for limited time, the first version of FUCKYOuGa, that based on my drawing and also the birth of his character called Dave. This resin art toy will be $90 US, around £57 plus shipping, in addition, he will also releasing the Shadow version which is $80US, around £51 plus shipping. 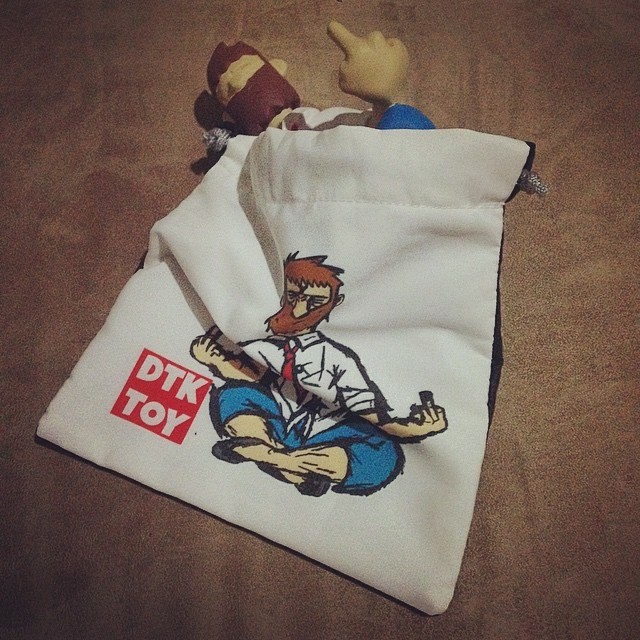 All figures will come with limited bag as the package. Email me at [email protected] for enquiries and order.
Do follow Dave’s Instagram/Twitter @davidthekiller for updates, surprises and his cool toy Photography skills, plush his passion for toys! 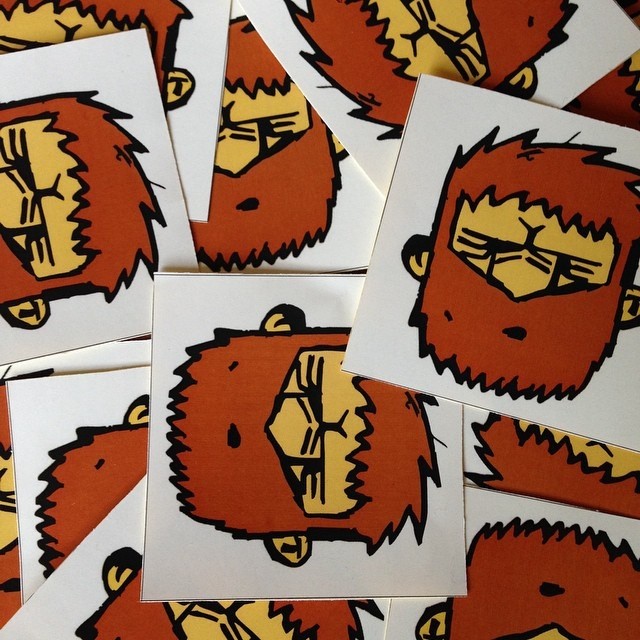