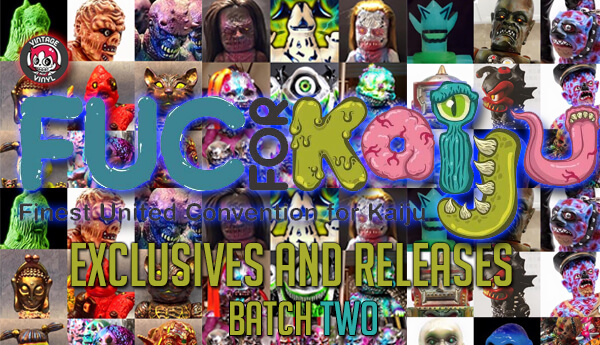 Just days left before FINEST UNITED CONVENTION for KAIJU, the cool kids say “FUCKAIJU” as our buddies at Vintage & Vinyl Club ???? prepare for the first ever FUCKAIJU we take a look at the second big batch of exclusives and releases. You thought the first batch was awesome check the second batch! just as awesome. The amount you’ll be seeing and hoping to buy from artists and customizers from around the world is incredible. The question is your collection ready for all these awesome Kaiju? More about the KUCKAIJU from our previous article HERE.

Missed the first batch? Check them all out HERE.

In 1966, Marusan Toys has launched a toy line known as “Ultra Kaiju”, such soft vinyl toy line has received remarkable feedback and brought a lot of fun to children and adult. Thereafter, a lot of toy companies have produced similar toys, they have been very popular since then and even until now. Kaiju generally is defined as “beasty monster” in Japanese. Nowadays, soft vinyl Kaiju toys have generally spitted into 2 category: (a) Main Stream Traditional Kaiju (characters coming from movie, television and animation) and (b) Neo Kaiju / Designers’ Kaiju (original monsters created by designers through inspiration of Main Stream Traditional Kaiju Toys). Neo Kaiju has not only brought you the feeling and fun of old childhood monster toys but also generated a lot of new development into vinyl toys in recent years (such as new painting technic, swirl color vinyl mix, etc). This year, year 2016 is the 50th anniversary of “Kaiju” toys. 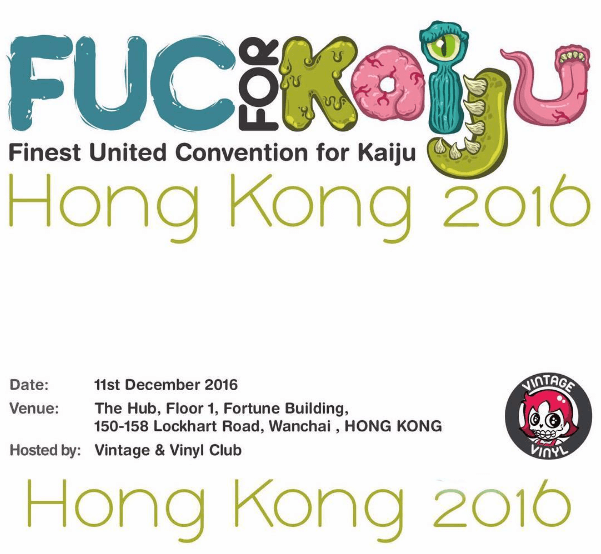 If you’re in Hong Kong check out the uber cool Vintage & Vinyl Club ???? shop at 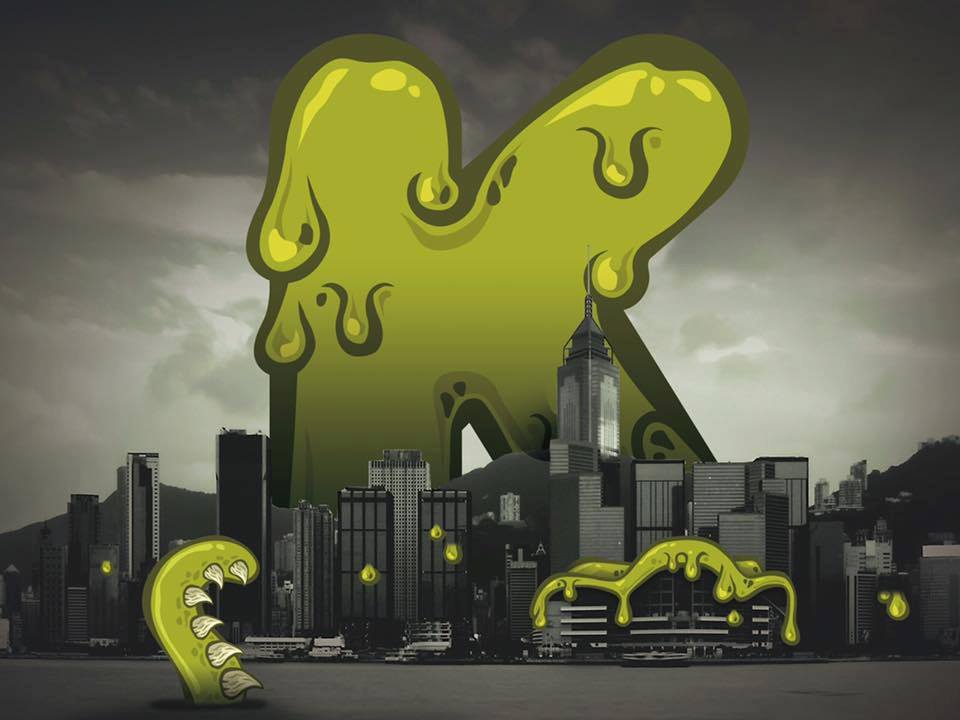