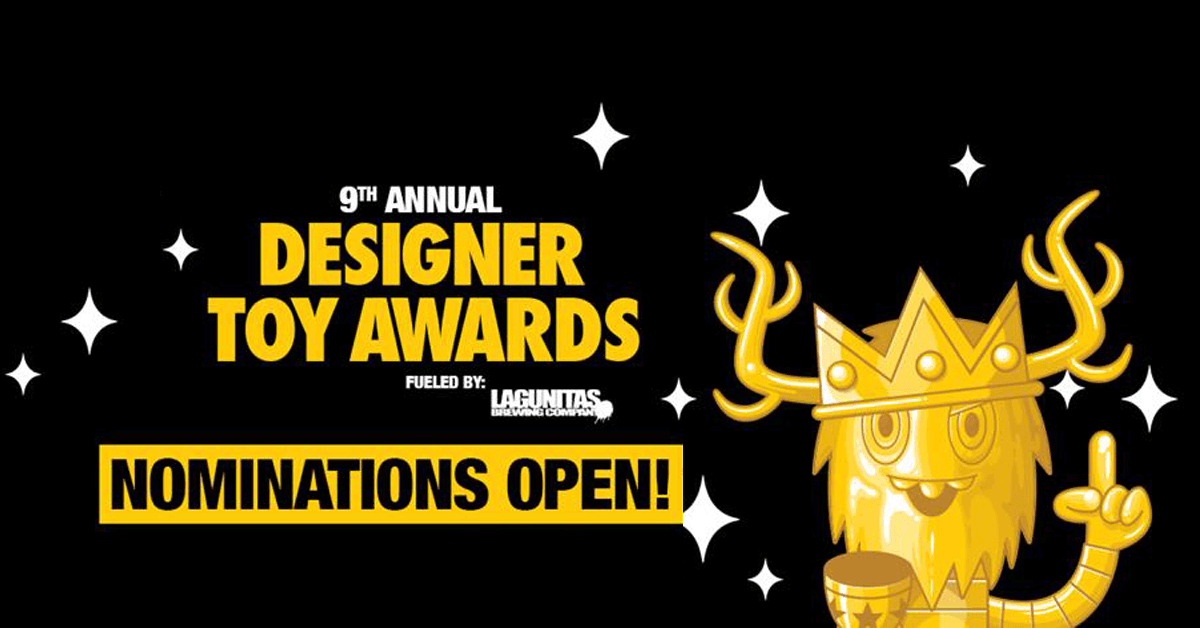 Running from now until Feb 28th (6pm EST), nominations can be submitted by clicking “Create Nomination“. (You will need to be logged into your DTA account, or create one).

This year’s awards will accept nominations for releases, artists, and companies, that were active from January 1st, 2018 to December 31st, 2018. That’s important to note.

How do the Awards work?

1. Open Nominations –  Call for entries is open for anyone (yourself included) to make a relevant nomination. Nominations are private and will be used to determine the Finalists.

2. Nomination Committees –  The DTAs host small committees of industry professionals and fans, carefully matched to categories in order to take the list of nominations and to determine the Finalists. The committees meet and discuss every entry, using the published list of award criteria to make their selections. These will be published on the website as the year’s official Finalists.

DTA Panel: DTA Panel: Industry professionals make up the DTA panel. They are charged with voting once per category for the winner in the panel-voted awards. Each year new panel members are added to keep our list as diverse and relevant as possible.

Fan Voted: The public voters contribute by getting one vote per category (which is ensured by tracking IP addresses and other means of maintaining voter integrity).

4. Winners – Winners of each category are determined by the most votes in each category.  Clutter, nor The Designer Toy Awards, or Five Points Festival staff, vote in or “choose” the winners.