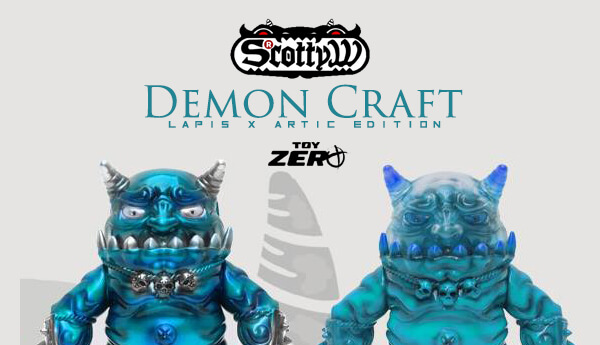 Rising from the ancient Arctic waters of the parallel universe, Demon Craft from Scotty W Toys x ToyZero Plus get an all new colourway and not just one but 2 editions carrying on where the SOLD OUT “Bloodstone” and the amazing “Inferno” edition Demon Craft left off.

Lapis & Artic editions are still in the prototype stages but we hope to see the same level of quality as “Bloodstone” and “Inferno” especially the Arctic version as the same semi-transparent style as the previous “Inferno” version, which we were too late to get our hands on.

Demon Craft relates to legendary Japanese ghosts & monsters culture. Scotty had put a lot of effort, time and soul into the creation. By Transferring his spirit into creation as nutrients, and adding Ukiyo-painted elements into the figure.

Here’s a reminder of “Bloodstone” and the amazing “Inferno” edition Demon Craft the ones that got away T_T. 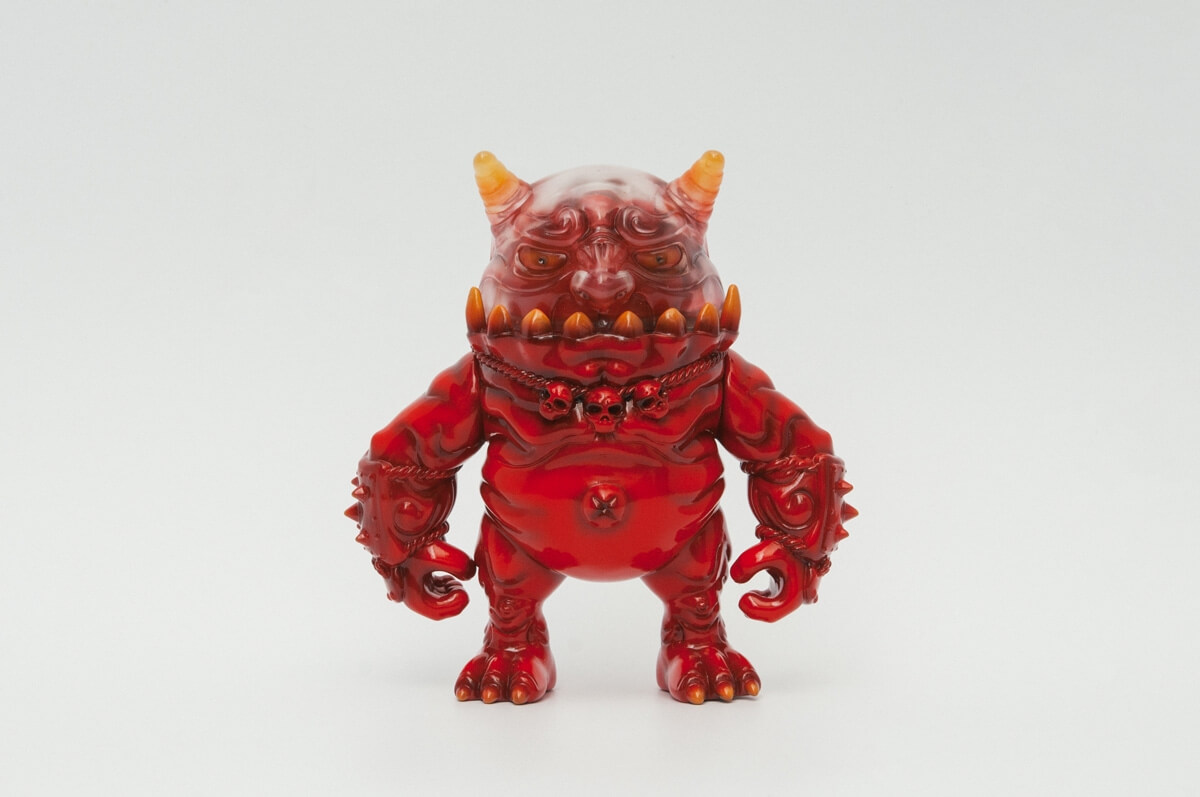 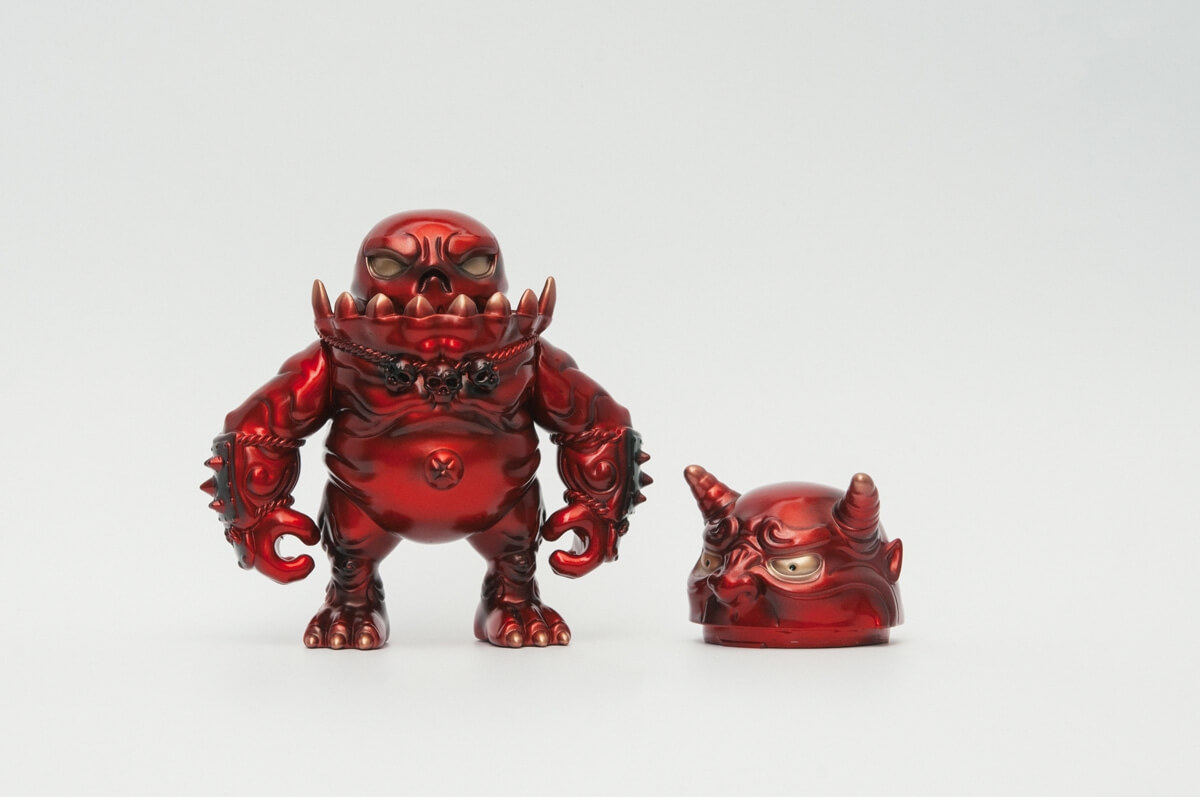 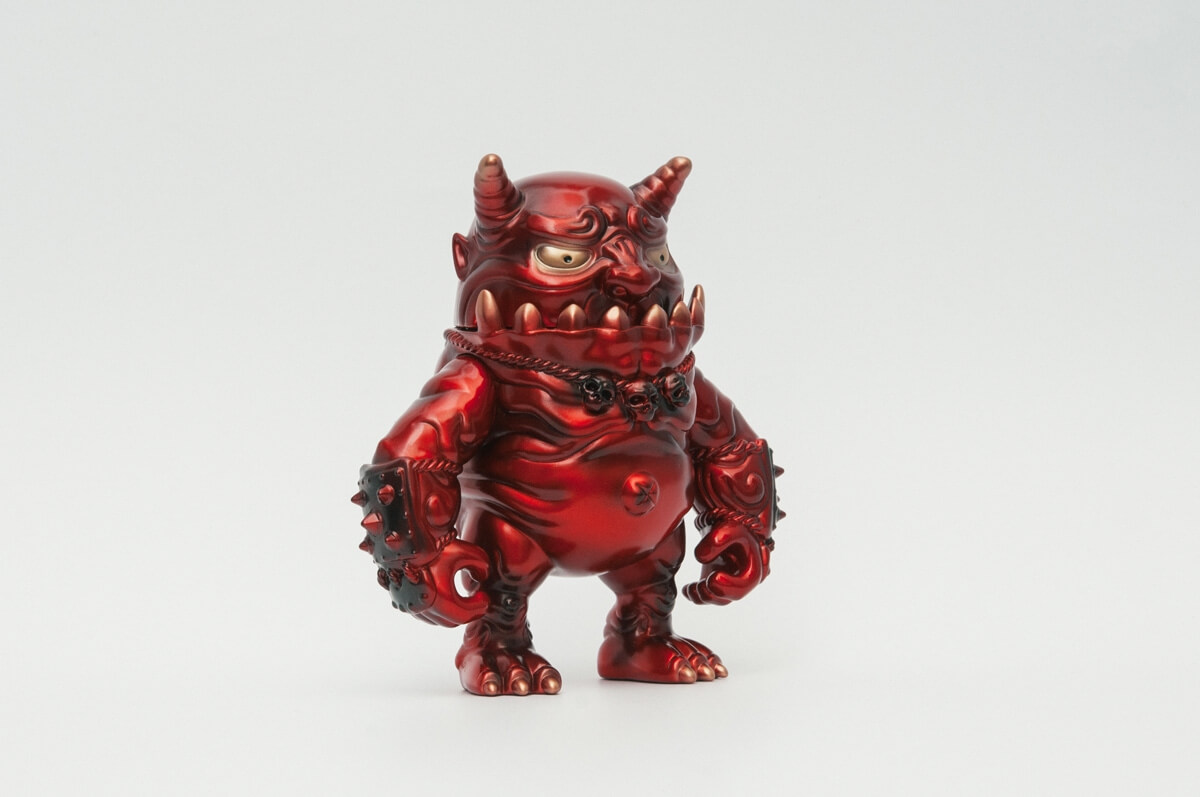 No release date but, with all the Asian conventions coming up like STGCC, TTF and Toy Soul coming up it wouldn’t surprise us that they will make an appearance. Fingers crossed it will be sooner like this month at least 🙂

for now, check out more prototypes from ToyZero Plus on out Facebook LIVE stream below.