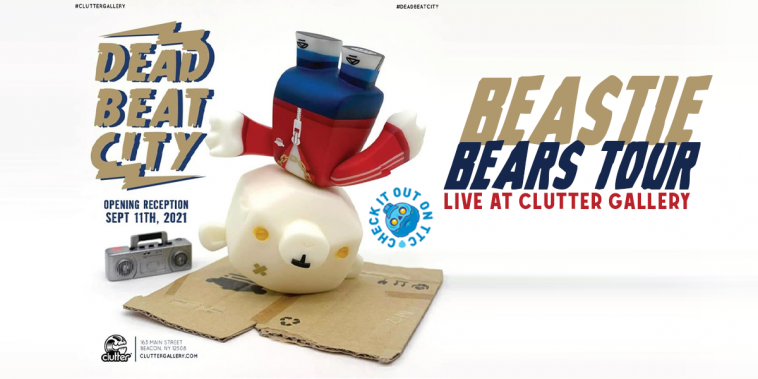 One of the hottest properties to come out of the UK right now is the work of Dead Beat City. Already building up a hype train across the spectrum of the Designer Toy universe, Dead Beat City is heading to New York City for a solo show this weekend at Clutter Gallery.

A number of released images this week from DBC and Clutter will only increase the hype too. Take a looooook…

Resin-casting and bear-making genius, Dead Beat City, presents his extraordinary first solo show! Known for his precision and quality, his figures are highly sought-after and coveted by collectors the world over!

Often using pop-culture references he is most known for his Kuma Bear creation, taking on many different forms; double-casts, hyper bears, zombies, and the Off Bear, to name a few.

As you can see from the images below, DBC is hitting a number of different avenues with his Kuma releases for the show. Taking inspirations from the likes of Run DMC, Beastie Boys, Off White, Chicago Cubs baseball & Charlie Brown (see above). This is quite the collection.

And to really top matters off, Dead Beat City has teamed up with one of the very best in the resin world, muffinman! Mixing the world of muffinman’s Robin, with the world of DBC Malard to create Malvin! Too damn cute!

PLEASE NOTE: THE VAST MAJORITY OF THIS SHOW WILL BE SOLD VIA  LOTTERY.

Clutter will send an email to their subscribers at 12pm Noon EST on Saturday 11th Sept with details. You will need to be signed up HERE to receive the email.

To celebrate the Dead Beat City solo show at Clutter, and the fact we are unable to head to Clutter Gallery in person, TTC will be meeting DBC on Saturday 11th September at The Lamb pub at 7pm BST on Holloway Road, London (N7 8JL) for a few celebratory beers & mischief. This is an open invite to any DBC fans, to come join us. Don’t miss out for beers with TTC x DBC! 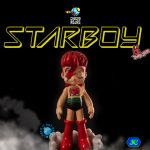 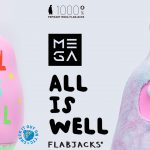