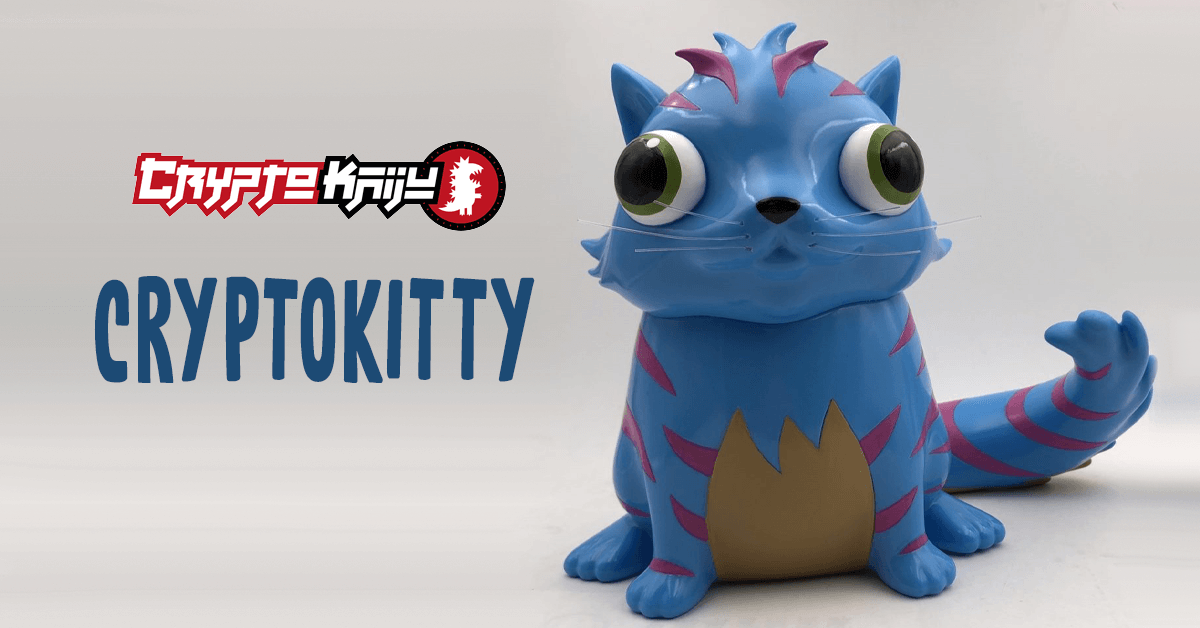 When CryptoKaiju first emerged on the scene in 2018 there was a buzz about the potential of adding a tamper-proof resistant tag to prove that this was a legit release, but there were also those that thought this was a flash in the pan gimmick. With the recent announcement from Mighty Jaxx earlier this year that they have received $1.25million to invest in their own propriety blockchain powered platform, allowing Mighty Jaxx to issue tamper-resistant and permanent certificates to every release (read HERE) perhaps now more folks will pay attention to what CryptoKaiju are doing in recent times.

It’s the technology that really excites me. I mentioned earlier this year that I would like to see more high end Designer Toy releases use this tagging technology to future proof reselling. Seeing the likes of Mighty Jaxx going down that route (despite what you may think of Mighty Jaxx) it is incredibly exciting times.

Personally, I would love to see this technology being used in the higher end releases by KAWS etc. The bootleg scene for KAWS is huge, but having the ability to determine whether a piece is fake or real would help the grow the market for releases. Not that KAWS needs any help with the such, but it would help set folks nerves to rest that they was not purchasing a fake. The amount of ‘legit checks’ that we see come through KAWS BST on Facebook on a weekly basis is unreal. Having the ability to run checks online, would be a much safer experience for those looking to shell out $$$$ for those sought-after pieces.

CryptoKitty is the third release from CryptoKaiju. Standing at 7.5inches tall, CryptoKitty is available in 2 different colours: Cinderella (blue) and Cottoncandy (Pink), with the colourway chosen at random before shipping. Priced at $62 each, you can purchase yours HERE on the CryptoKaiju store. As well as being backed by the CryptoKaiju NFT, each figure is backed by a similar-looking CryptoKitty NFT (Cymric tiger style in the same colour as the toy).

You can find CryptoKaiju and all on their information on how their technology works on their website HERE, you can also locate CryptoKaiju on Instagram HERE.