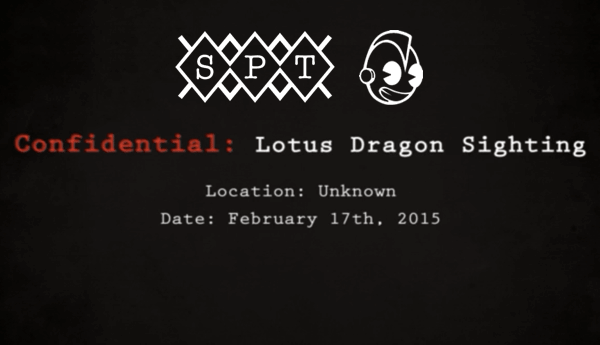 Kidrobot are up to their usual Monday teasing tricks, with the release of the below Vimeo trailer for the upcoming Scott Tolleson Imperial Lotus Dragon 8inch Dunny release, which we previously discussed HERE.

We can try and assume that from this video, there will be two colourways of the Imperial Lotus Dragon upon release. A green & pink version, this isn’t confirmed though. A TTC assumption. There is a pink and green egg in the video. 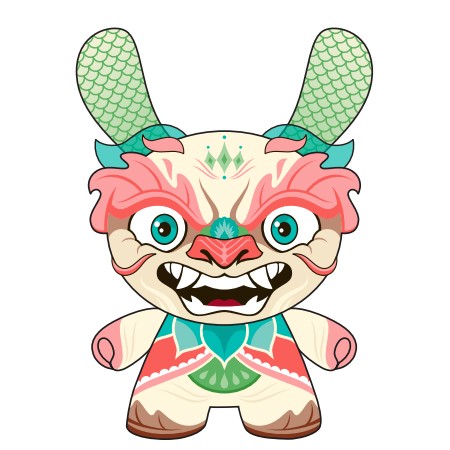 What we really love about this release, other than the fact the Dunny is pretty sick, it’s the build up with the videos that Kidrobot have released. It’s the extra tough that really makes these releases feel special. Long may it continue.