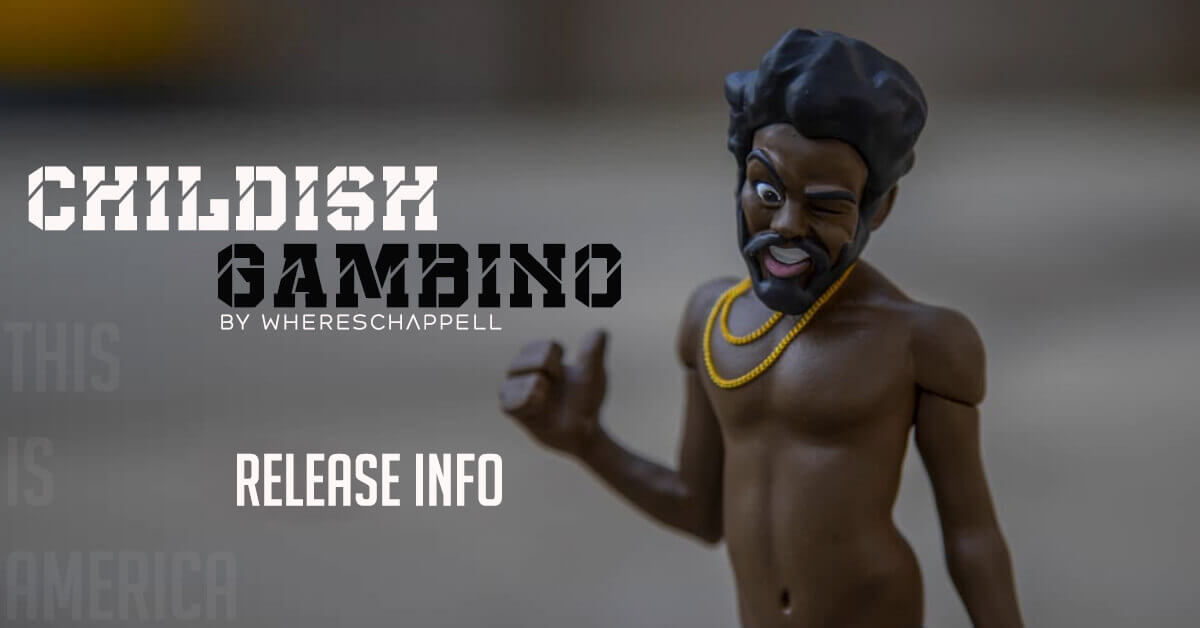 Ready to break the internet just like the original video by “Childish Gambino – This Is America“. Whereschappell version has to be one of the best sculpts he’s done so far. Many have been asking the question what kicks will Whereschappell be adding to Childish Gambino, as his signature style. Would you agree with us that Whereschappell has got the expression spot on? 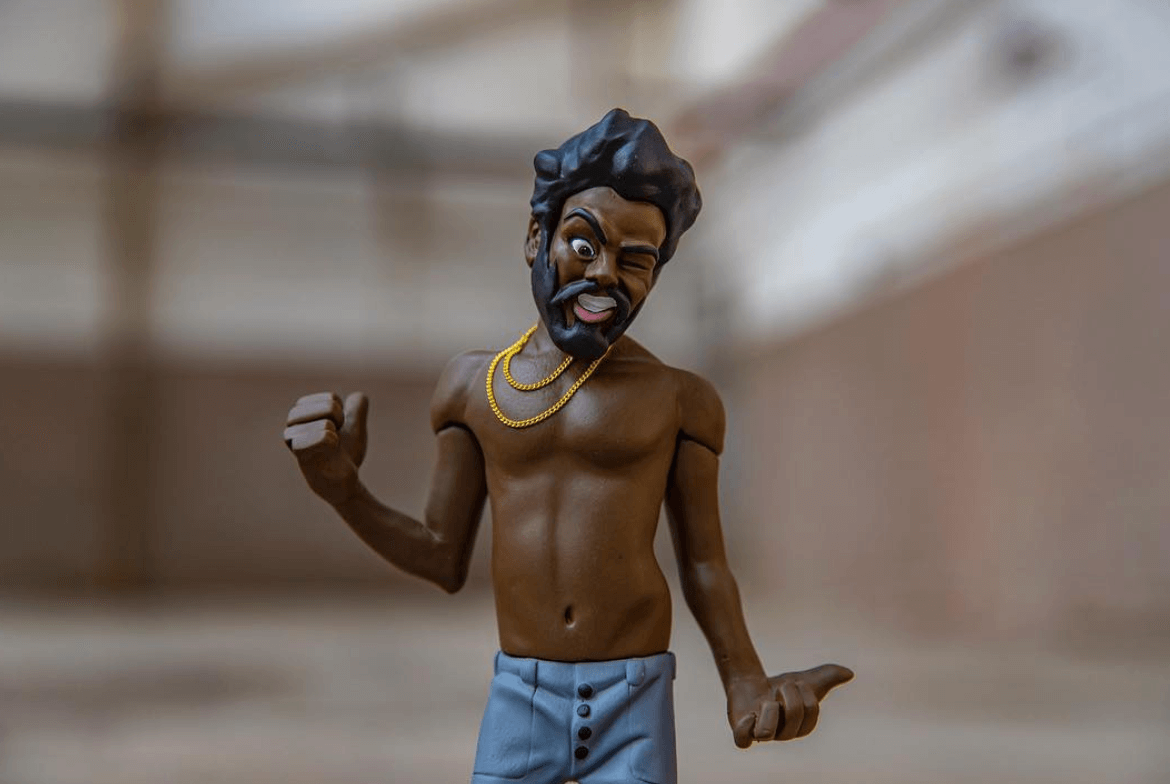 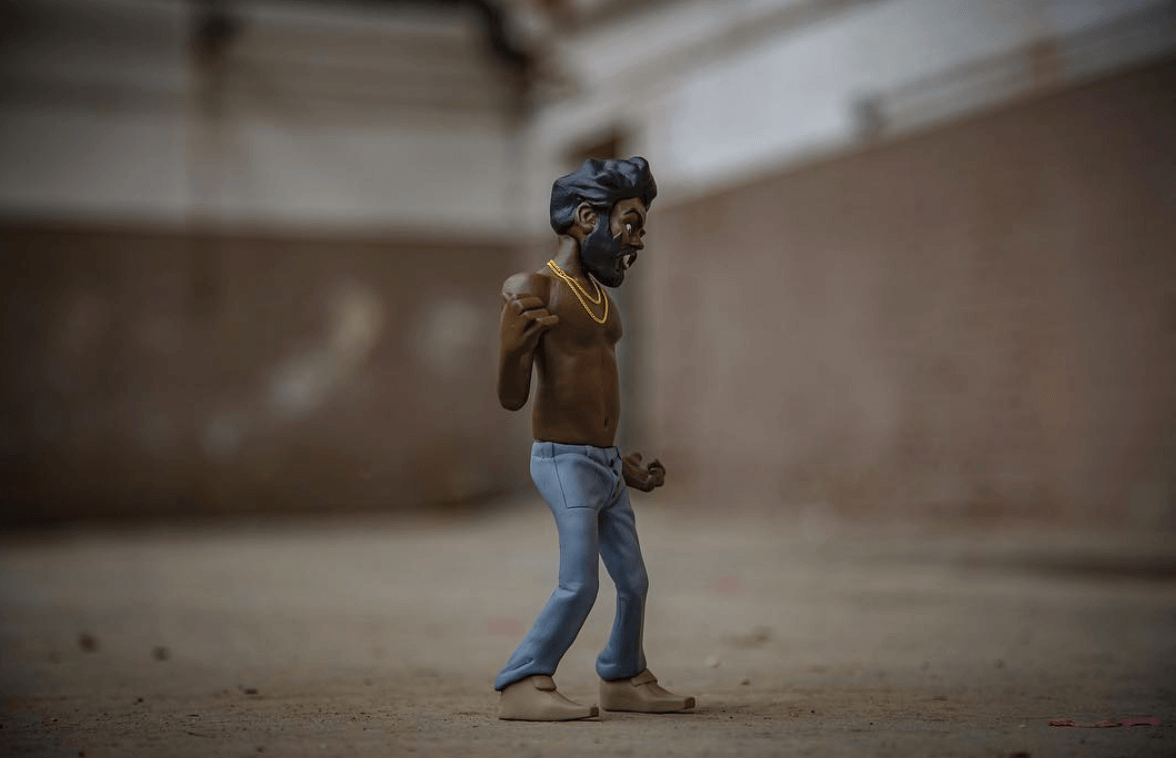 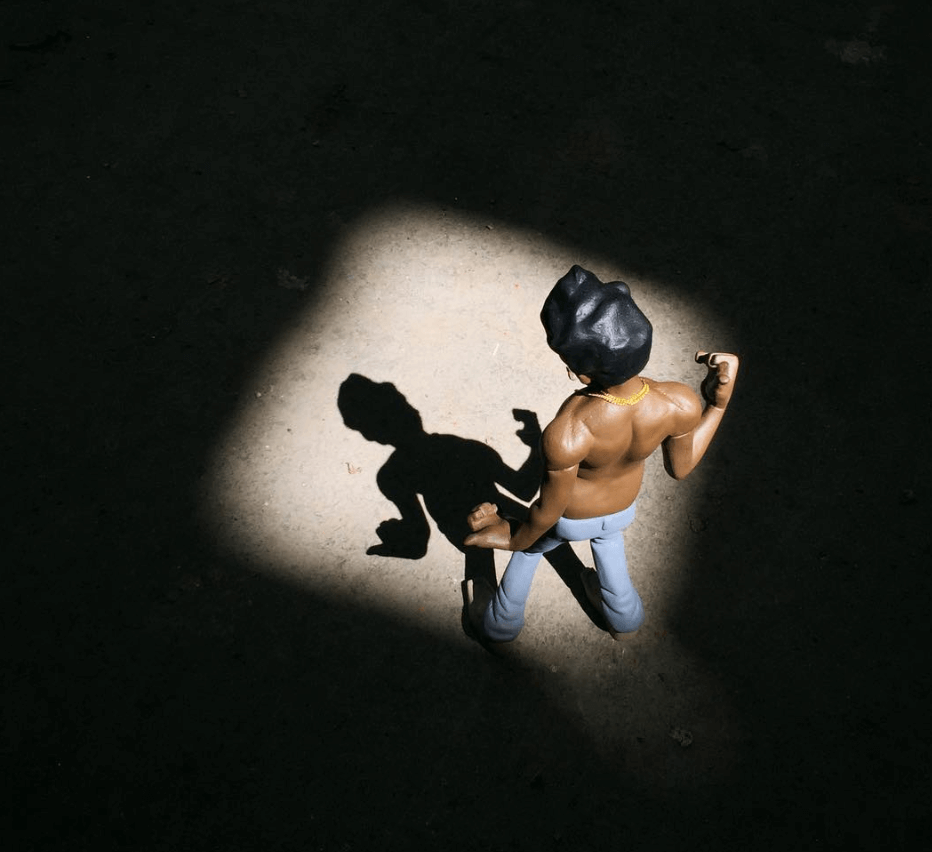 We can’t wait to see the full shot of Childish Gambino. Hopefully, it won’t be too long a wait.

This is America pieces are available, they will all be auctioned off separately and 75% of the total will be donated to Charity, the first auction will be held on https://www.instagram.com/chapseyes/ account on Sunday 1st of July at 8pm UK time.

There will be a bust version available to Pre-Order after the auctions have finished.