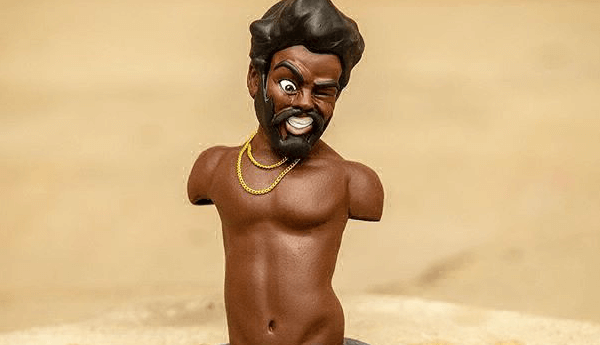 Following the FUCKING hugely successful auctions of his seven Childish Gambino figures last week, by our calculations raising over £6000 for charity, Whereschappell has announced his next Gambino bust that will be available for pre-order this weekend! Whereas the original sculpts were limited to 8 pieces, the Gambino bust will be open to 100 pieces and available to ALL! 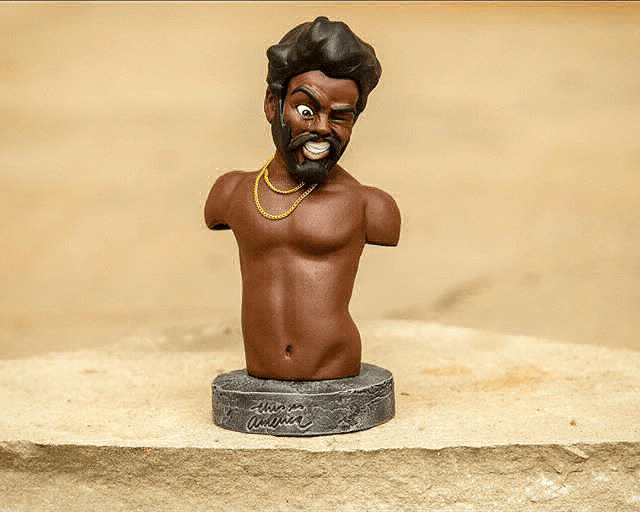 Available from 8pm BST on Sunday 15th July, you’ll be able to pre-order your Childish bust over on the Whereschappell store HERE. A price has yet to be decided at the time of writing. This Gambino bust stands in at around 5 1/2inches tall. Yes, no arms as part of this bust, but most bust are this way. If you want arms, they’ll cost you £1000 per limb *jokes*

Go check out Whereschappell on IG over HERE!