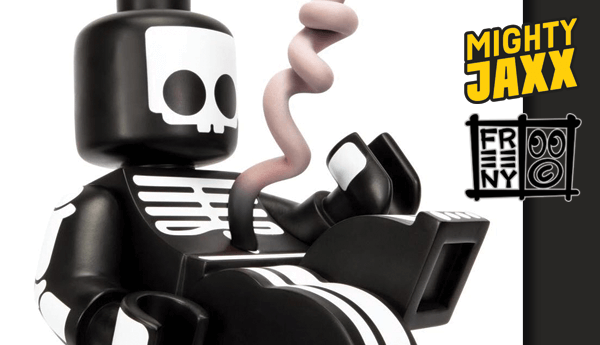 Now, honestly, the Brick Baby figure by Jason Freeny is nice. It’s real nice. As much as I love Lego, the previous releases didn’t do enough for me to go out & purchase either the Original colourway, the Rose colourway or the Junior colourway. I couldn’t see how they’d fit in my collection, despite being a nice release. Nice is good. However, today Freeny has revealed his STGCC exclusive colourway of the Brick Baby and I LOVE IT! Titled ‘Maxila’ which we assume references to the semi-skull face. Maxilla being the upper jaw in most vertebrates. In humans, it also forms part of the nose and eye socket. Either way, Maxila the Brick Baby looks effin’ coooool! 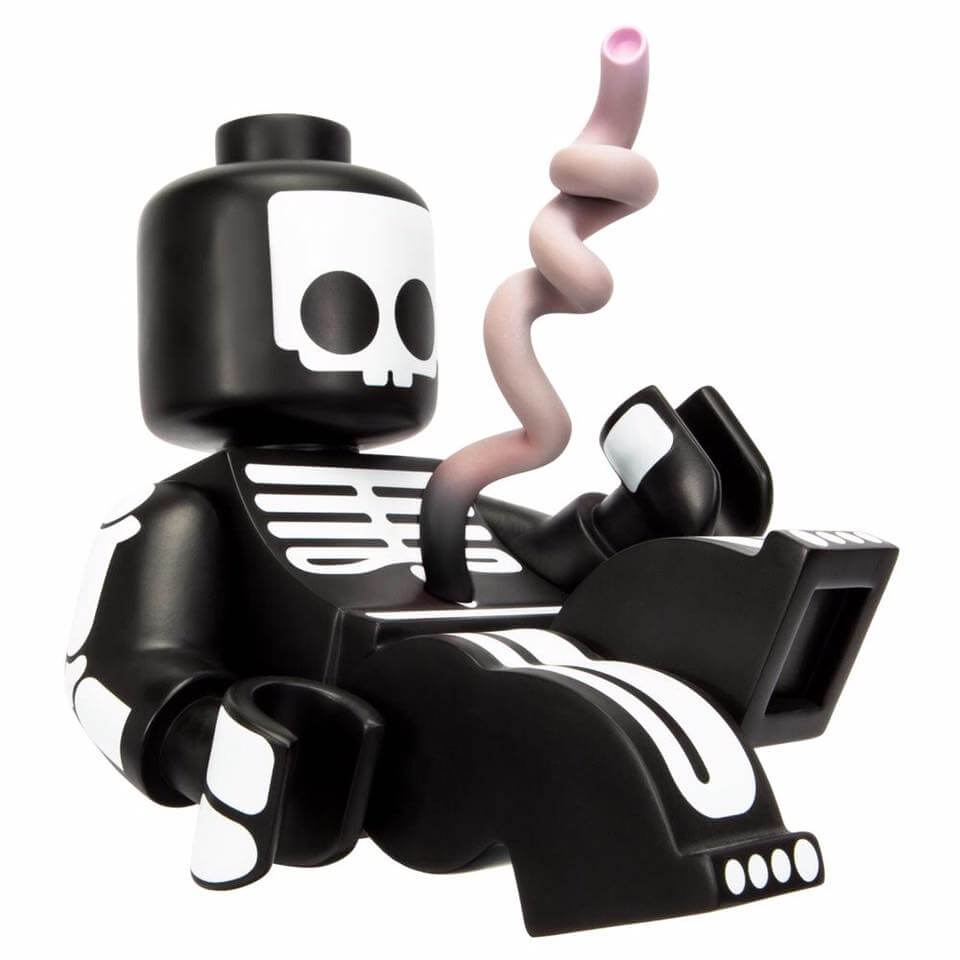 Those attending STGCC (Singapore Toy, Game & Comic Con) will be able to visit the Mighty Jaxx booth over the course of the 9-10th September weekend and purchase your very own Maxila Brick Baby! No details on price yet.

Don’t fret if you’re an international Brick Baby fan, Mighty Jaxx got you covered as well. International release details will be announced at a later date. Of course, we’ll bring you the details once they are known!