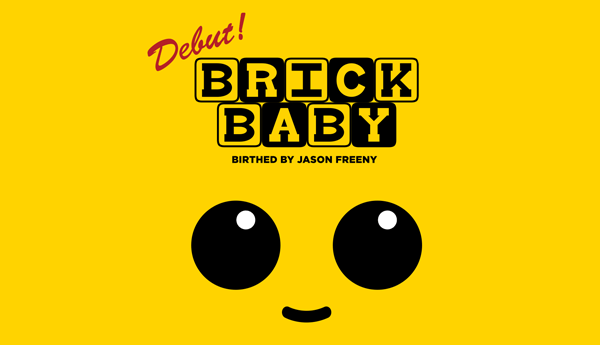 We knew it was due. We knew it was coming. Now we have the all important details to bring you on the Brick Baby by Jason Freeny. Tenacious Toys & Mighty Jaxx are going to make the delivery… we mean debut of this Freeny release at New York Comic Con next week. 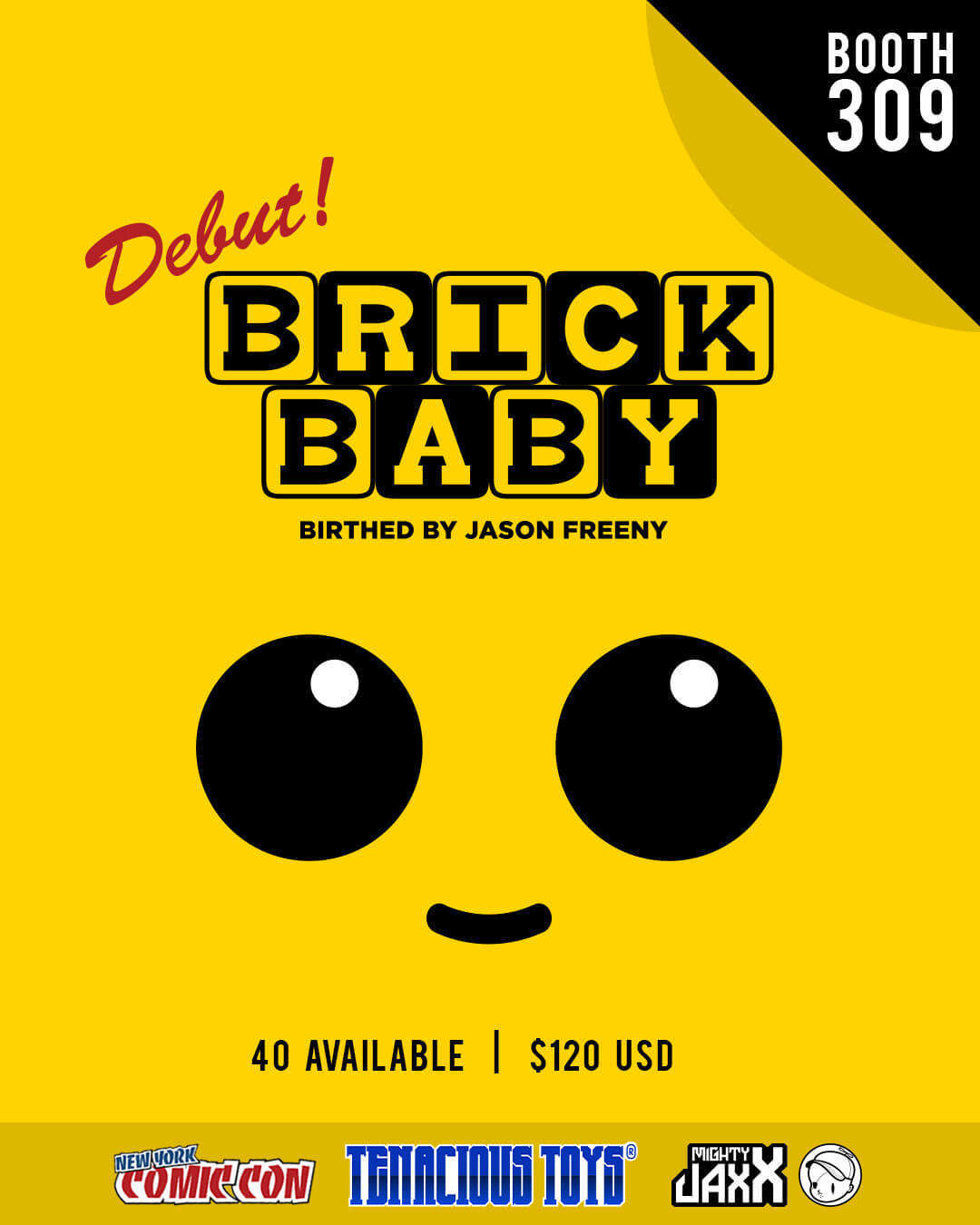 With only 40 available, we imagine that these will likely sell out rather fast. We’ve yet to see what Brick Baby will officially actually look like, HOWEVER, we have an idea as Mighty Jaxx posted an image right back in December 2015 (below), which we covered HERE. Things could have changed over the course of the last nine months, though. We’ll bring you anything official over the course of this week. Brick Baby will be priced at $120/£93 each, and you’ll be able to grab them at the Tenacious Toys booth #309. 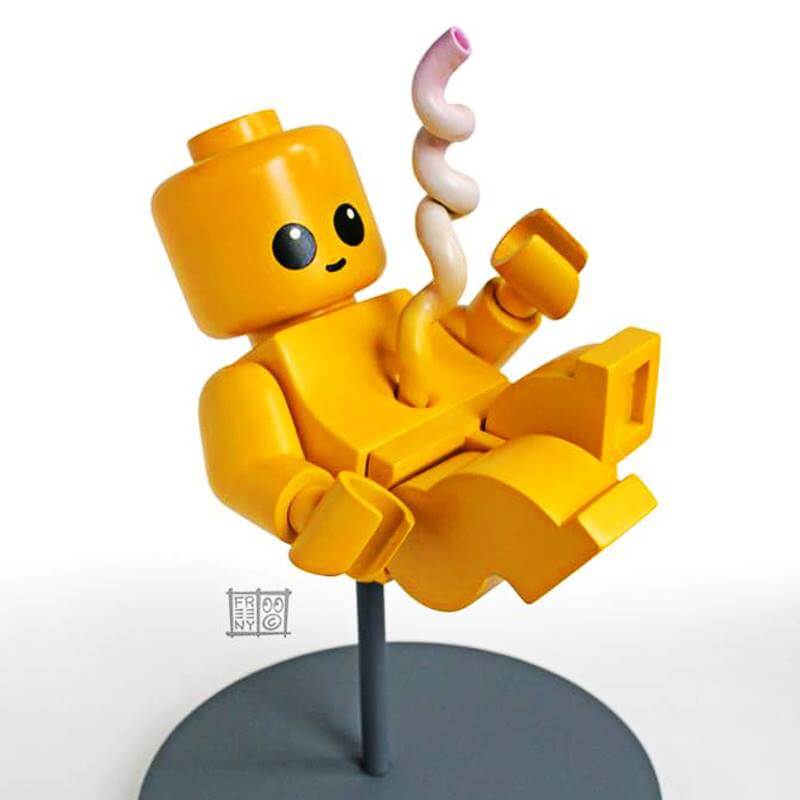