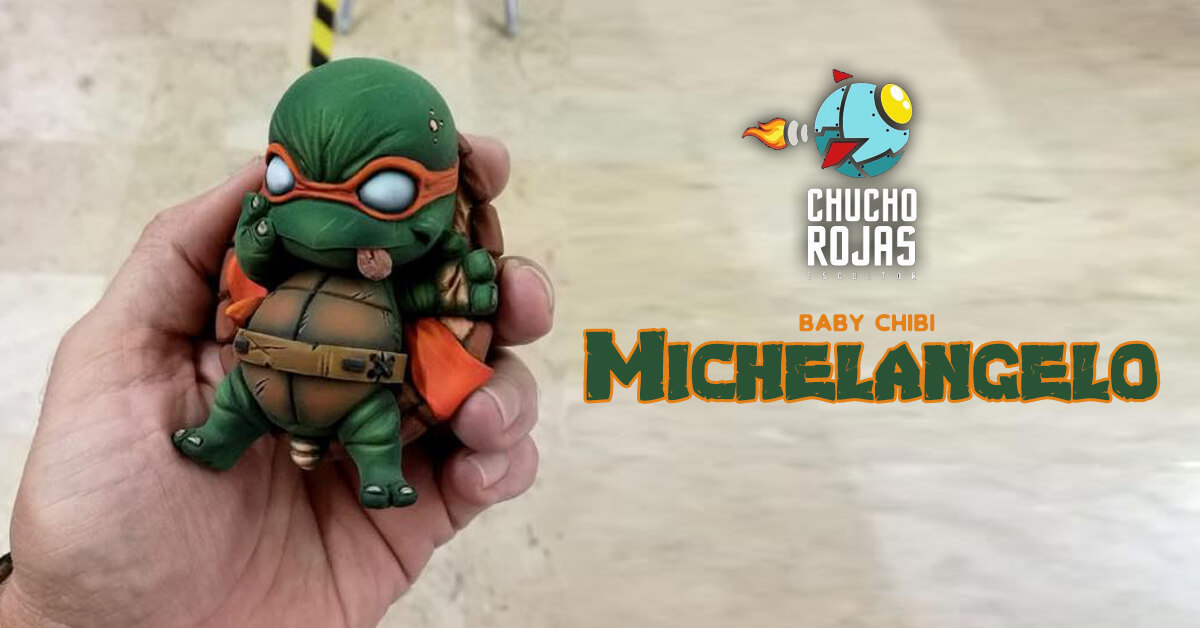 Chucho Rojas the incredible sculptor has hit us with a spot of cuteness! From the sculpting master who brought you guys the Calavera and the man behind sculpting many big licensed toys presented his latest own IP character to life, “Pitt” the yellow chap who only has his underwear to hide his little tinker back in 2016. Chucho is ready to give TMNT fans something to get excited about as he presented Baby Chibi Michelangelo first fully painted resin run a few hours ago via his social media. Great take on TMNT and paint application from Chucho! Cuties in a half shell anyone? 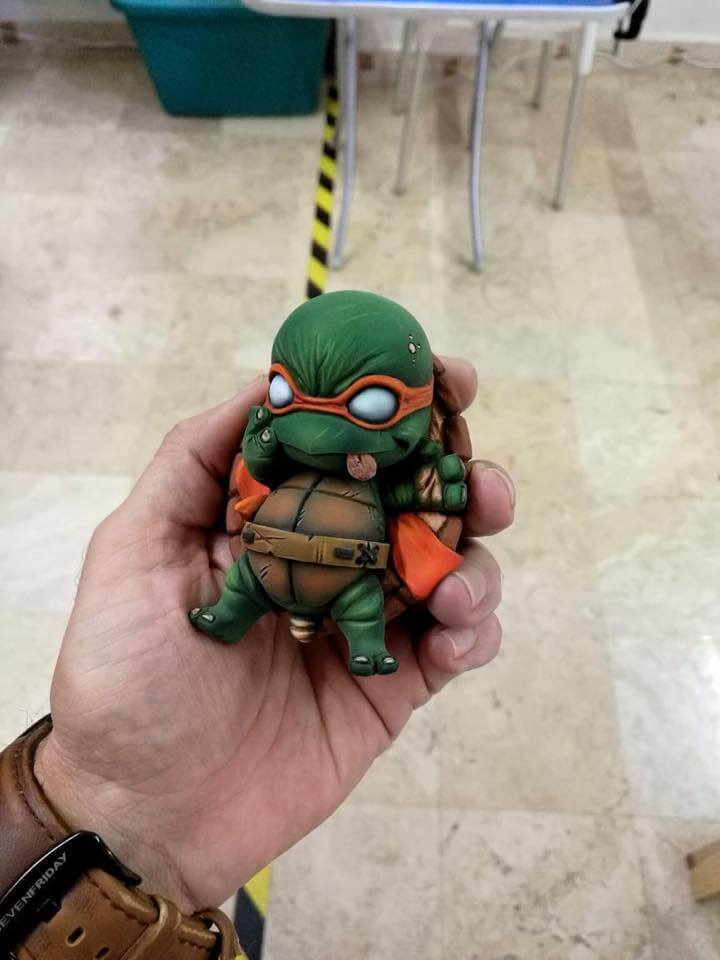 It will be interesting to see Baby Chibi Michelangelo will stand well? But anyway how freaking adorable!  No doubt the response has been crazy especially with that tongue of  Michelangelo, HA. No word of when a release will take place but what we do know this won’t be a one off! It’s quite possible Chucho will debut Michelangelo at Unboxing ToyCon with @redmonstercrew along with the Leonardo; Donatello and Raphael.

We will bring you more info in due time, stay tuned. 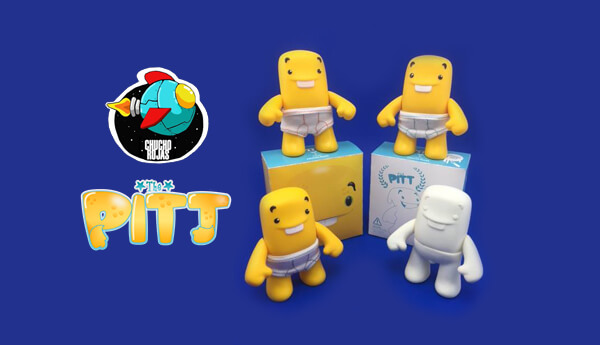