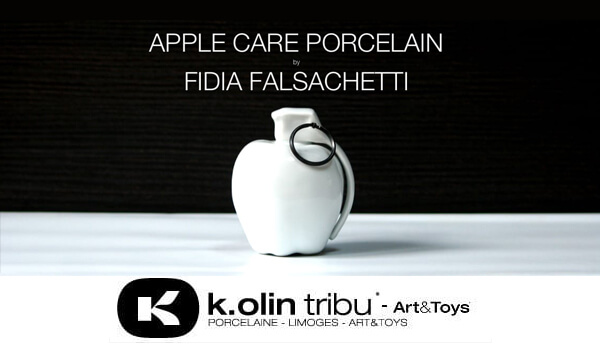 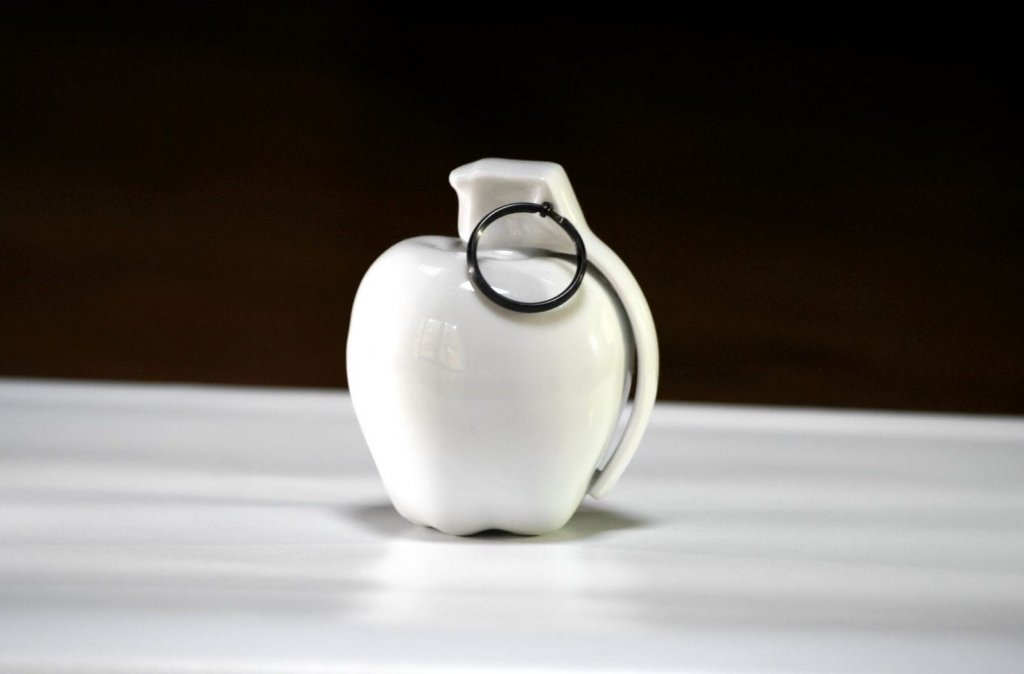 (Save 20% for non EU costumers, create an account and enter an address to see your price)
?Height: approximately 90mm
?Made in FRANCE
?50ex only
?delivered in a wooden box

FIDIA FALASCHETTI is an Italian artist, born in 1977 in Marche Italy.

Falaschetti presents a wide range of multi-media pieces that delve into the concepts of commercialism, consumerism, pop culture and the globalization of mainstream media. The artist explores the relationship between digital and analog, appropriating materials and elements of the past and transforming them into impactful contemporary objects. Fidia Falaschetti creates work that is satirical and playful but also confronts the viewer to think about how and what they consume.

Fidia’s journey into art began in his early childhood, raised in a hugely inspiring and creative family. At the age of 16, Fidia was hired to produce wall paintings and illustrations for multiple stores and established companies. He grew up inspired by different subcultures, and then formed his creative skills from street art and the hip hop world. He studied “Production Design” at the Academy of Fine Arts, between Macerata and Florence in Italy, where he graduated in 2002. Having already embarked on his professional career as a graphic designer, illustrator and photographer since 1995, he has also collaborated with many international brands.

Over a few very successful years Fidia has exhibited his work in museums, art fairs and galleries in India, France, The United States, Brazil, Indonesia, Switzerland, The UK and of course Italy, highlighted by international awards, newspaper and  many magazine  publications. He also spends long periods traveling outside of  Italy, to become inspired by the amazing things which the world has to offer.