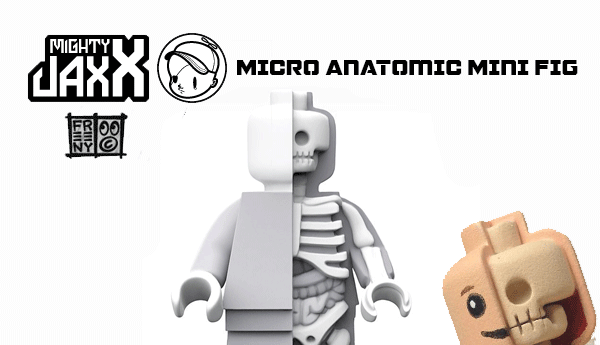 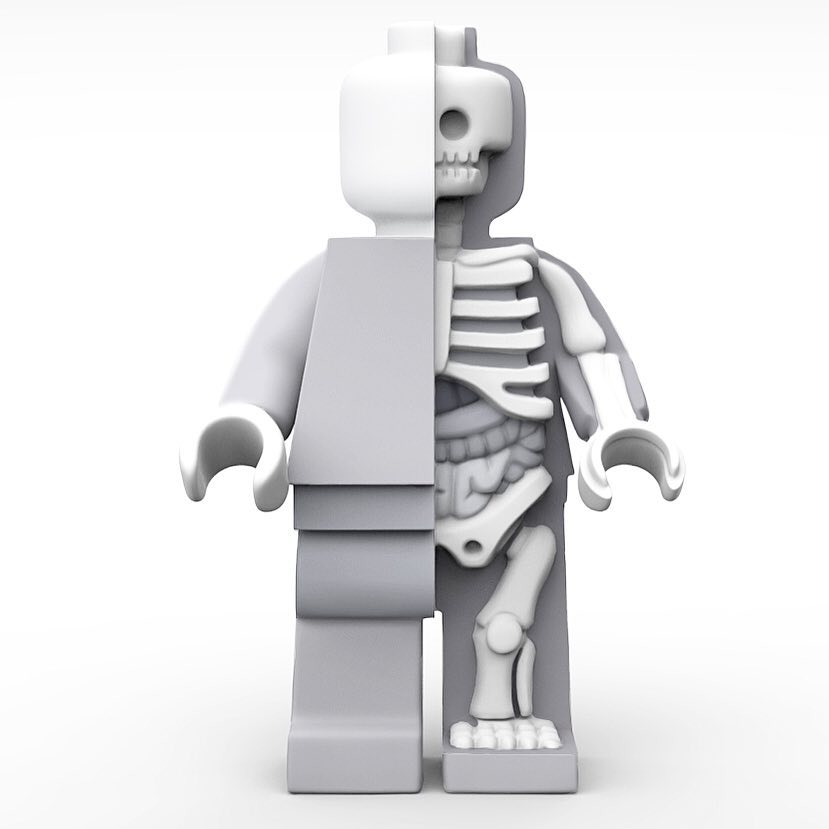 It was announced that  Jason Freeny & Mighty Jaxx will launch another two variations of the Micro Anatomic Anatomy Mini Fig’s! Homage to KAWS Toys the dissected colourways will be in the line up. We rub our hands in anticipation!

The Micro Anatomic Anatomy Lego Mini Fig will be priced at $20 each when they get released. Not forgetting to mention at Jason’s “Friendly Fire” piece will also be on show and on sale at STGCC, you can check it out HERE. 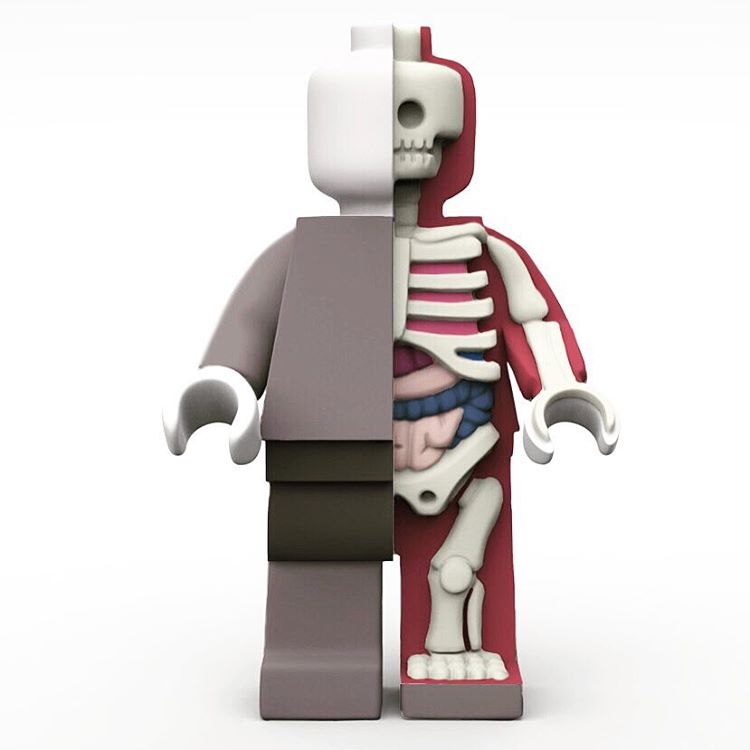 Mark your calendars and set your alarm for 19th SEPTEMBER 2015 has now been confirmed!

If Mighty Jaxx sell out (which they will) our friends www.CollectandDisplay.com will be stocking them too. 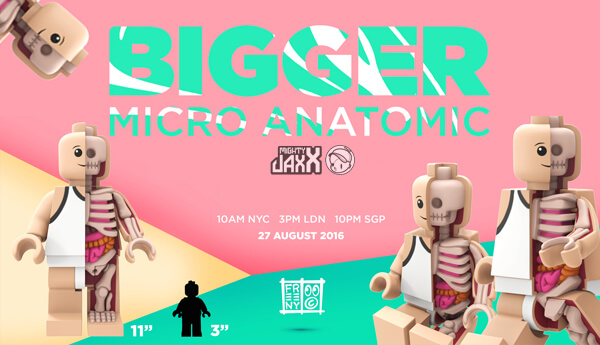 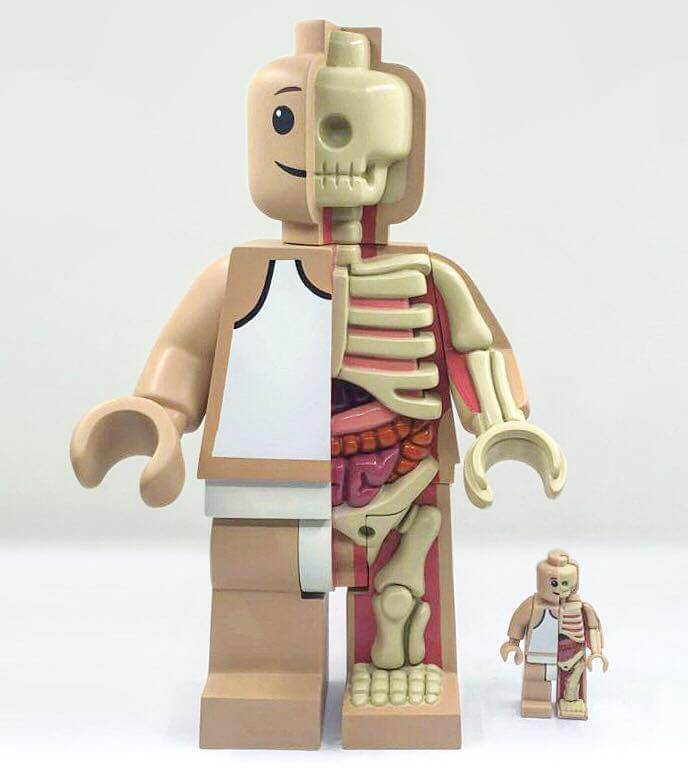 Cannot wait? Head over to http://mightyjaxx.rocks/ to pick one up Jason Freeny x Mighty Jaxx  6″  Dissected Gingerbread Man before its too late all for a smashing $15, around £9.50 each. 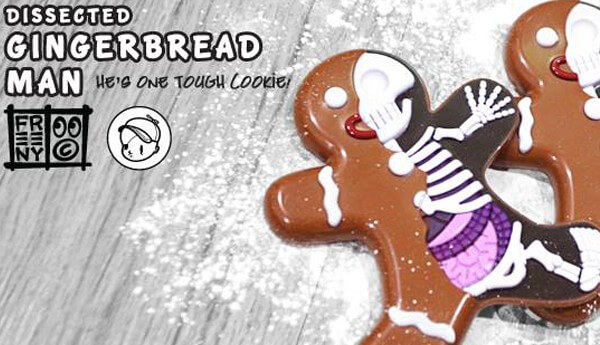