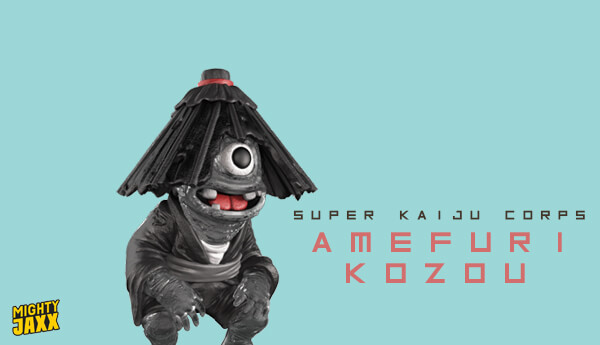 Speculation is over! it’s game on for SUPER KAIJU CORPS x Mighty Jaxx reunited for the second time round. Unleashing “AMEFURI KOZOU” this weekend.

Amefuri Kozou is one of many Yokai that originated from Japanese folklore. The name translates to rainfall priest boy and they often appear in the form of adolescent boys donned in kimonos and wooden clogs, with umbrellas on their heads. Don’t be fooled by their childlike appearance! Armed with the ability to conjure rain, they are notorious for thieving umbrellas from unsuspecting passersby and causing rain to fall upon their victims. Super Kaiju Corps’ Amefuri Kozou adds to the peculiarity of the original creature by taking away any semblance of a human being and replacing it with one single eye and albinism characteristics. 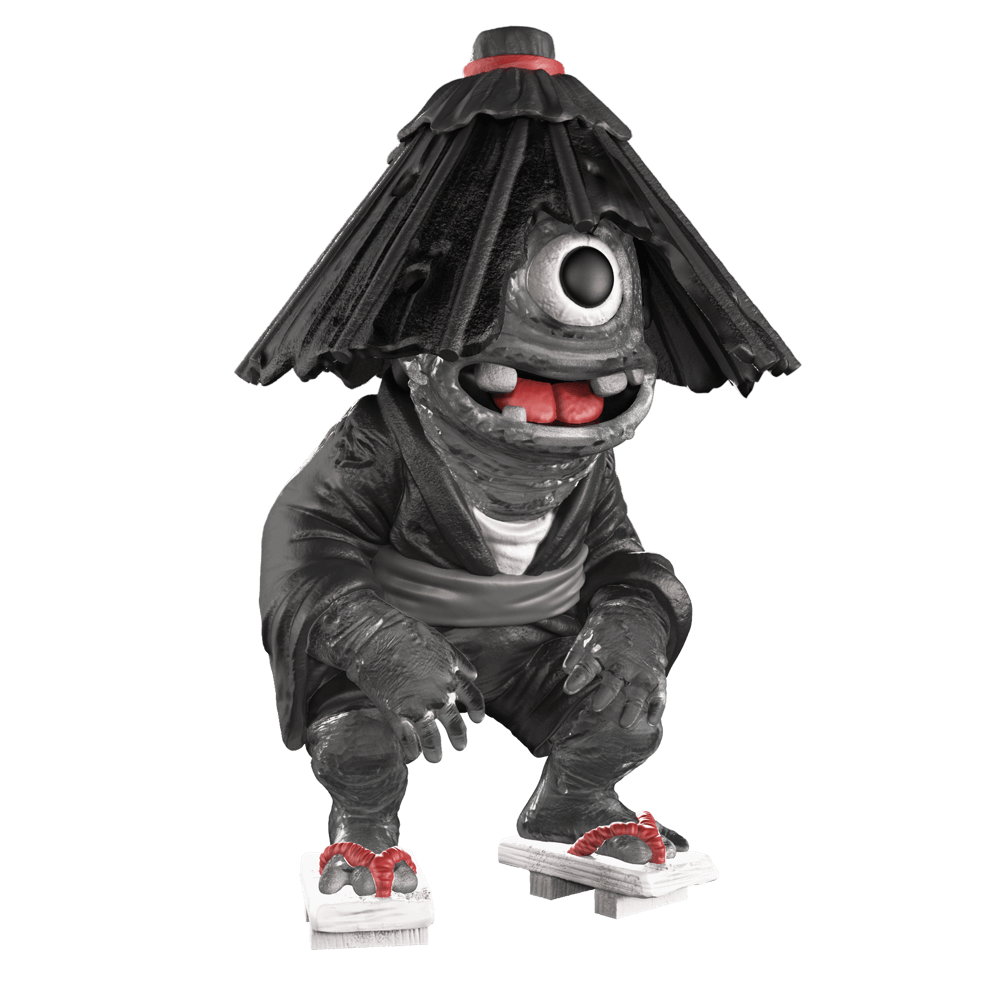 Monsoon season is here! Dark clouds and rain follow Amefuri Kozou who will be wandering the streets for unsuspecting victims to steal from. Hold on tight to your brolly! 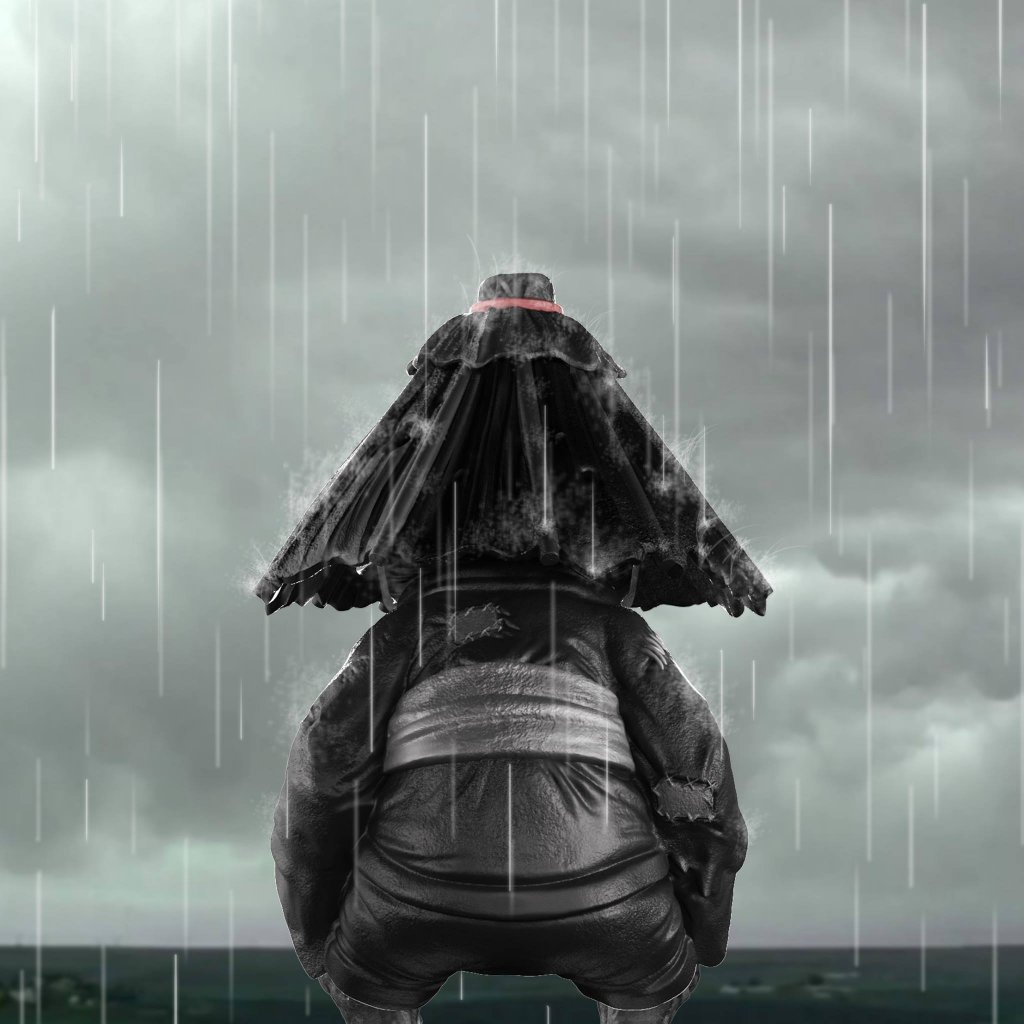