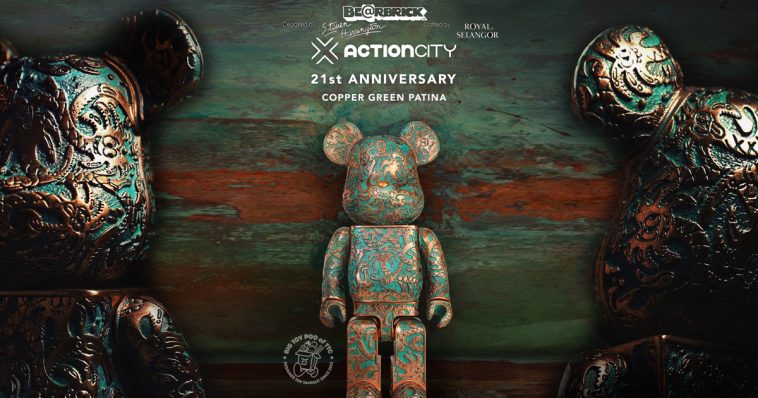 Back in September 2021,  ActionCity presented to the world BLAXK premium gallery. Media and VIP’s had the chance to take a look around the new art space before the doors opened to the public. With the buzz already hitting around the world, we were lucky to be invited to the opening to check out the gallery and the anticipated release of ActionCity BLAXK Medicom’s official 20th anniversary Steven Harrington & Royal Selangor, Pewter 400% [email protected] HERE! We managed to check behind the scenes and the unboxing of the [email protected] BLAXK unveiled an exclusive ActionCity 21st Anniversary [email protected], designed by Steven Harrington and crafted by Royal Selangor. With a name that has ROYAL in it must live up to the Royal standard and prove the release of the original Pewter 400% [email protected] was no hype or actually no hype needed. when we got hold of one it was living proof living up to the name that’s for sure. Pure royal craftsmanship at its best and definitely a centrepiece for collectors.

Fast forward to the present day, ACTIONCITY has revealed the all-new Pewter 400%  [email protected] ACTIONCITY 21ST ANNIVERSARY (COPPER GREEN PATINA Ver.), designed by Steven Harrington & crafted by Royal Selangor. Right now they are giving you the chance to own the remarkable copper green patina-aged look masterpiece that will continue to evolve uniquely with time.

WHEN: NOW until 9 Jan 2022 (12PM Singapore time) to submit your interest to purchase this.

Only valid for purchasers residing in Singapore.

What is a draw?

A draw is a competition that is decided by choosing a particular winner by chance. It allows all participants to enter without a purchase.

How does it work for this product that I am joining the draw for?

Thereafter, winners will be selected and contacted by 10 January 2022, 1200 hrs via email. Do check all your mailbox folders, including junk and promotion mailboxes.

Winners will be able to purchase the product from 11 – 15 January 2022 before the chance is forfeited.

Will I be contacted if I am not a winner?

Non-winners will not be contacted.

Will I be contacted for the purpose that is not related to this draw?

You will only be contacted beyond the purpose of this draw if you had selected the option to subscribe to ActionCity’s newsletter in the form submitted.

BLAXK is a space for all things pop culture, design and art! As the definitive pop art collectible gallery in Singapore and the region, BLAXK curates hype contents and collections with world-class artists and creators through engagement as official partners.

Launched by homegrown retailer ActionCity, BLAXK marks the brand’s 21st anniversary since incorporation in 2000, and represents ActionCity’s next growth milestone to lead the convergence of pop culture, art and toys locally. Serving as the space of interactions that feed the pop culture world – including hosting events and live streaming sessions for artists and collectors – BLAXK will become the melting pot of all who share a common interest in pop art collectibles.

It began in 1998, when two toy enthusiasts Mr Tan Tong Hong and Mr David Chong met at the weekly Sunday flea market at Clarke Quay, and set up the toy shop The Hourstor in the same location the following year. Focused on selling toy collectibles and action figures, The Hourstor grew into the first ActionCity store which opened at The Heeren, Orchard Road, in 2000.

Upon incorporation, ActionCity clinched the sole distributorship rights for Hot Toys, and also awarded sole distributorship for [email protected] by Medicom Toys the following year 2001. Since then, the brand began to grow into a retail chain of stores in prominent locations including Bugis Junction, Takashimaya and Vivocity, and is now the eponymous retail brand in Singapore for pop culture art toys and collectibles. 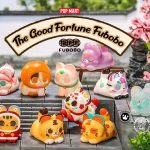 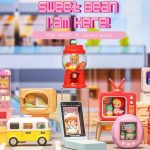