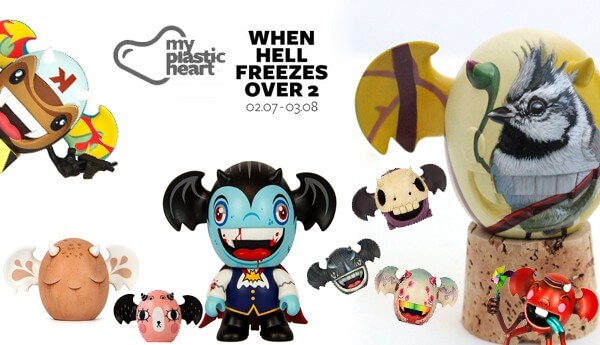 Myplasticheart’s When Hell Freezes Over 2 show, which is group exhibition featuring custom one-of-a-kind pieces based on Lou Pimentel’s original character – Junior. A sequel to 2010’s first showing of Junior’s predecessor, Cranston Fellows Jr., this time around the baby incarnation takes the spotlight as he is transformed and re-imagined by a tremendous lineup of artists, the who’s who of today’s art toy scene. We have featured a few of the works but here is the full line up of customs. 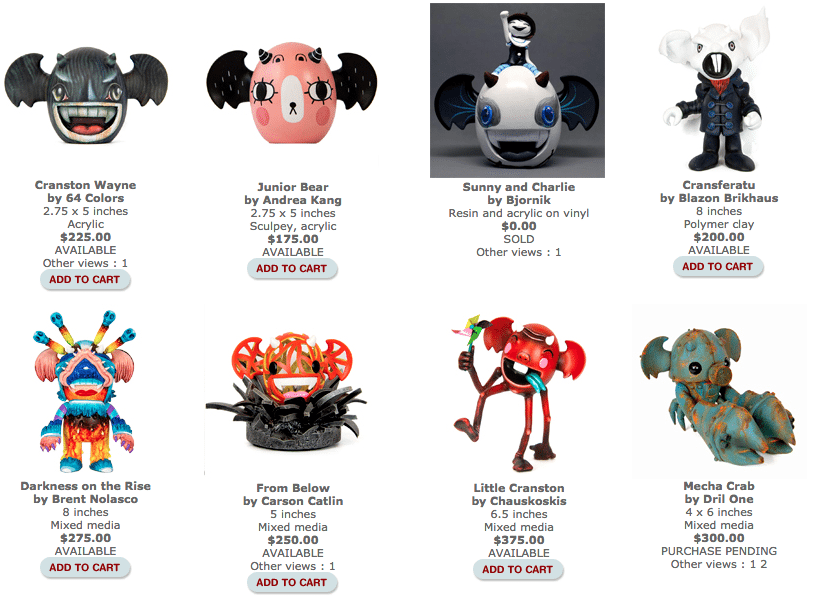 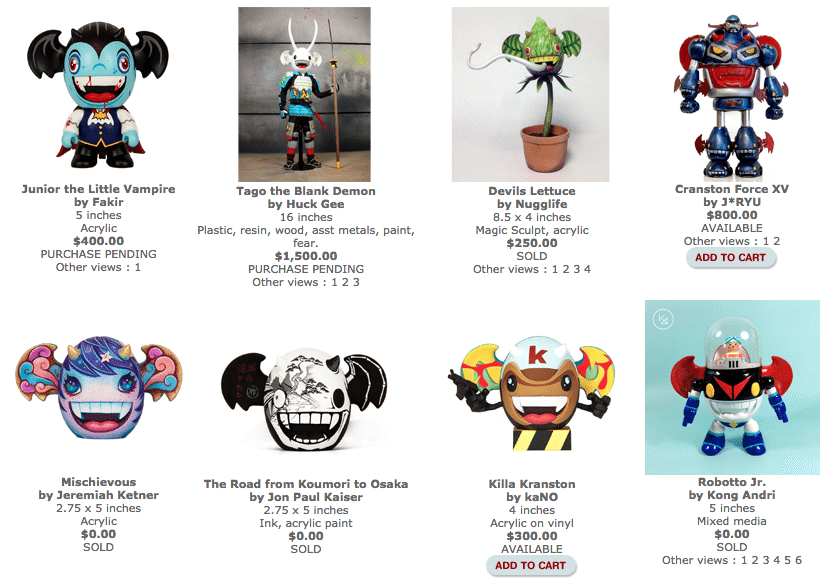 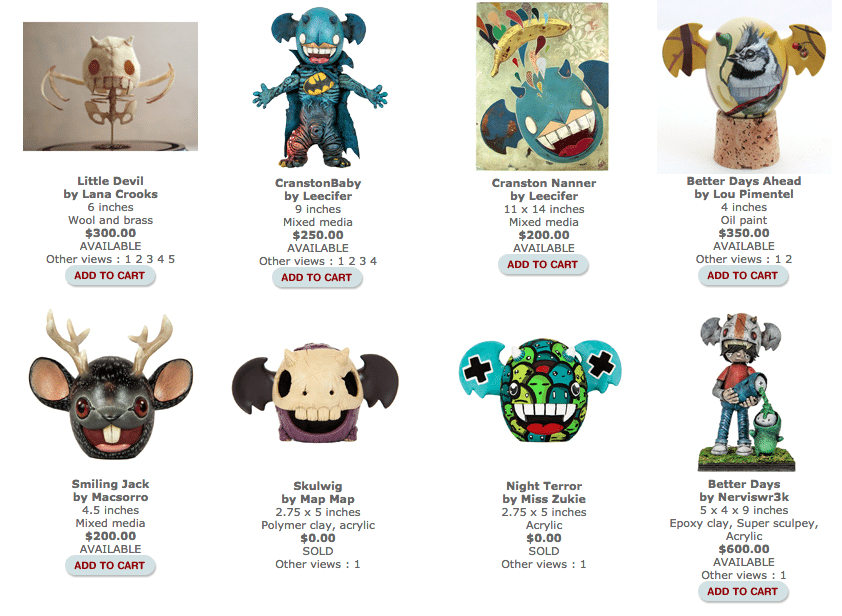 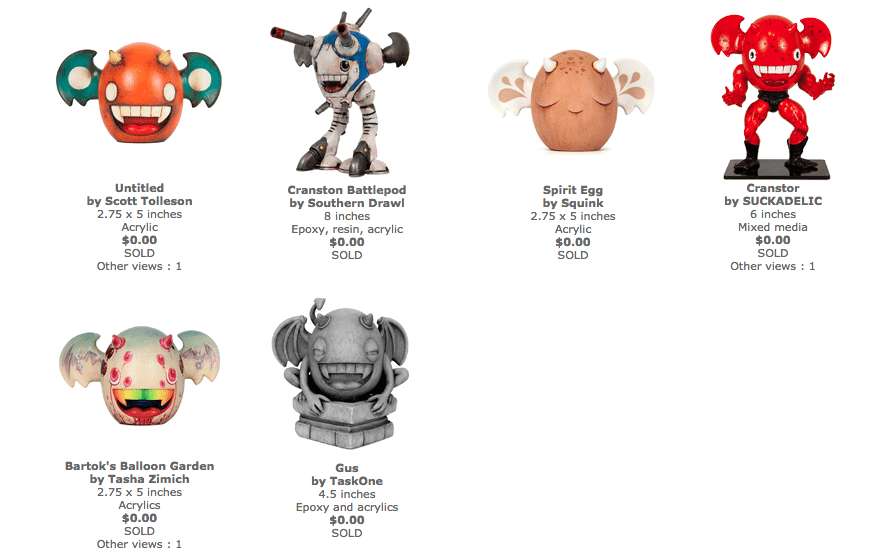 (all info lifted from www.myplasticheart.com)