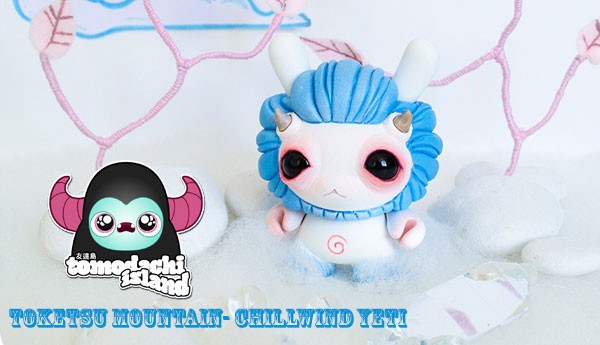 Chillwind Yeti was supposed to be released a few days ago but some issues with paint etc halted the release, being a perfectionist, Swedish artist Emelie Jensen AKA Tomodachi Island is happy and ready to release the custom Kidrobot Dunny Chillwind Yeti.

“The Chillwind Yeti lives in the Ice caves that you can find scattered around Toketsu Mountain. They have a very complicated cave system inside the mountain and the main chamber of the cave is decorated with the most beautiful clear crystals. The Chillwind Yeti likes to spend as much time outside of their caves as possible. You find the standing around in the snow starring mesmerized straight into the clouds. They are great daydreamers and quite lazy creatures. They are absolutely huge but very very kind. They say that their large mane possesses magical powers and that great treasures are hidden within them.” 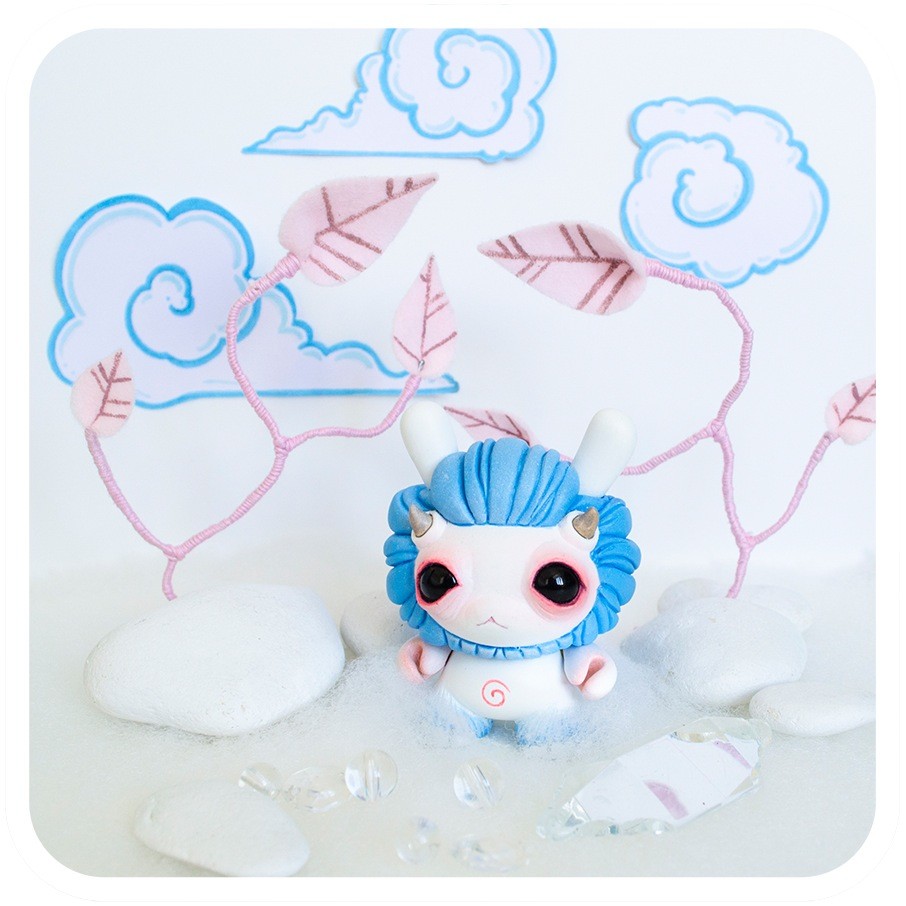 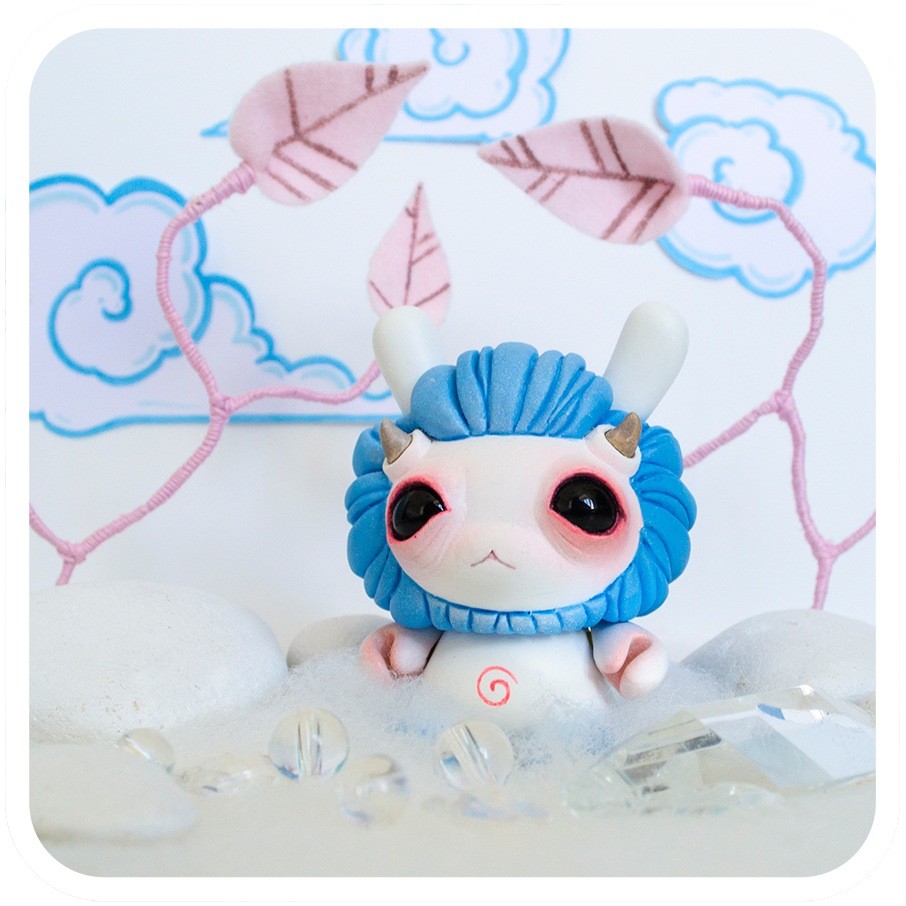 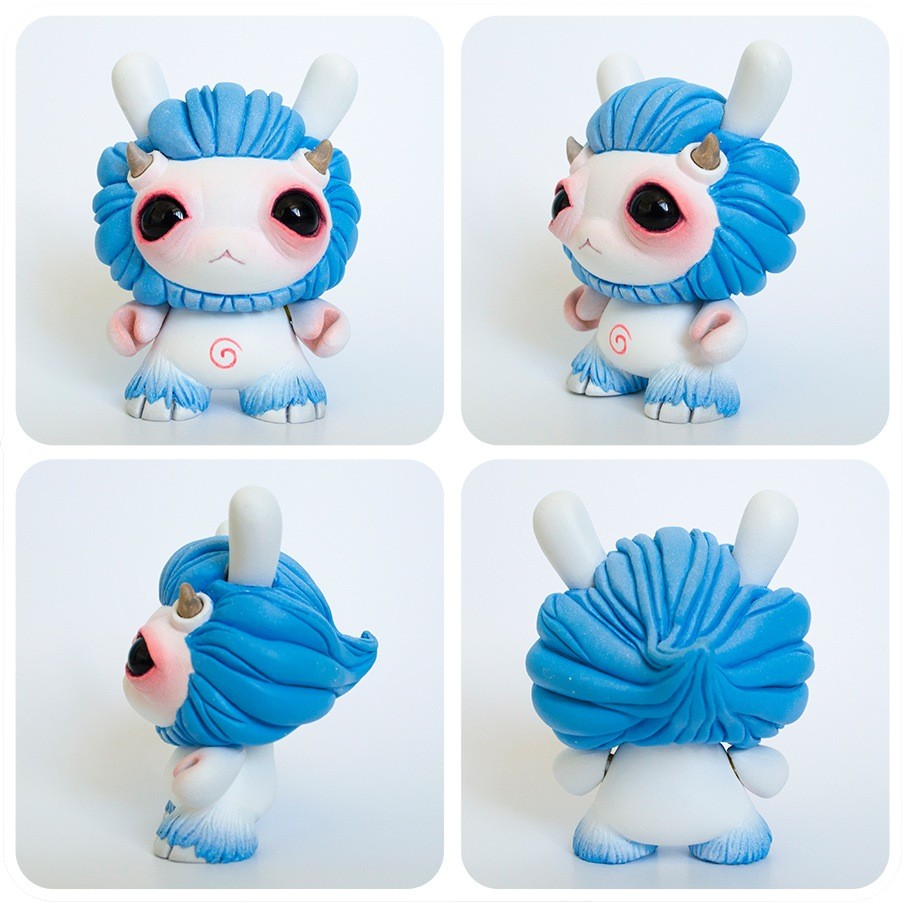 Another beautiful custom especially how Emelie has sculpted the mini horns. Priced at £69.00 and released 9pm  July 9th 2015 at http://tomodachiisland.com/shop/ 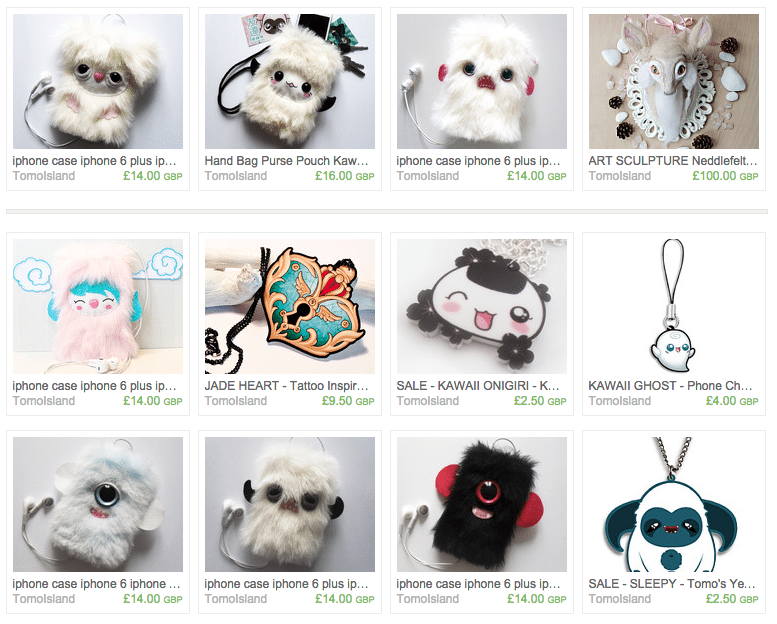 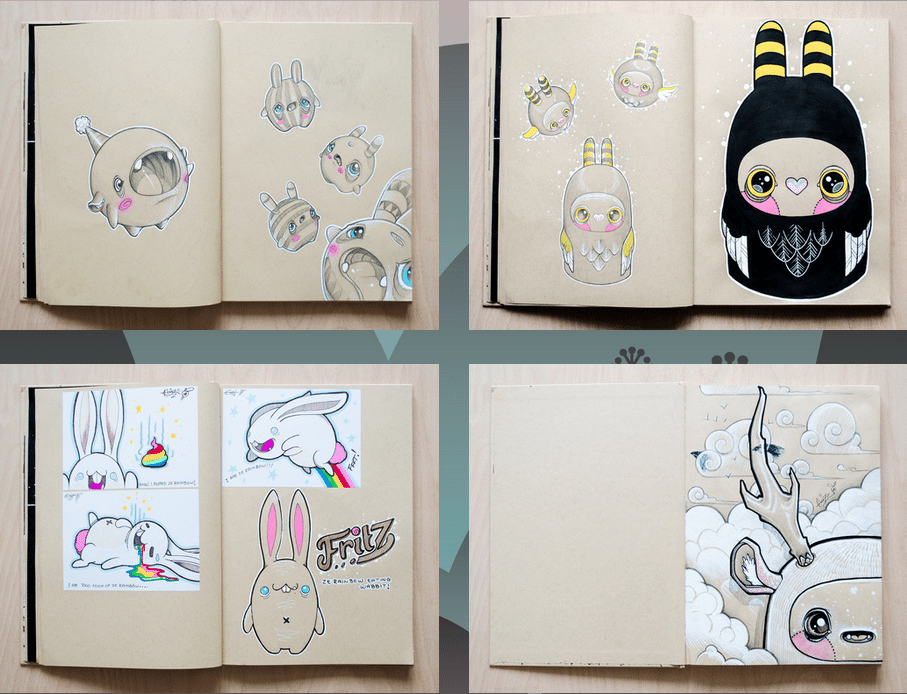 (all info lifted from http://tomodachiisland.com/)