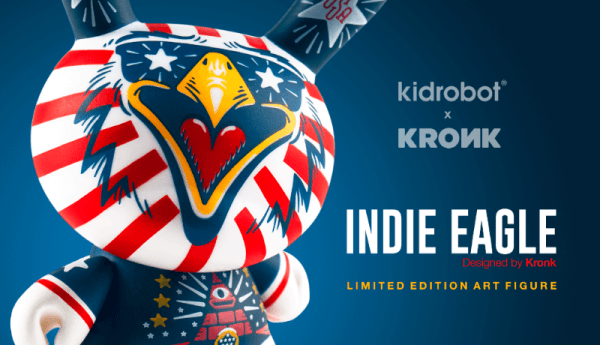 Are we allowed to talk about this now? We caught some heat back in January (read HERE) when we showed you pictures that were already in the public domain, but hey what can you do. Today we can bring you news of the release of Indie Eagle 3inch Dunny by Kronk x Kidrobot. 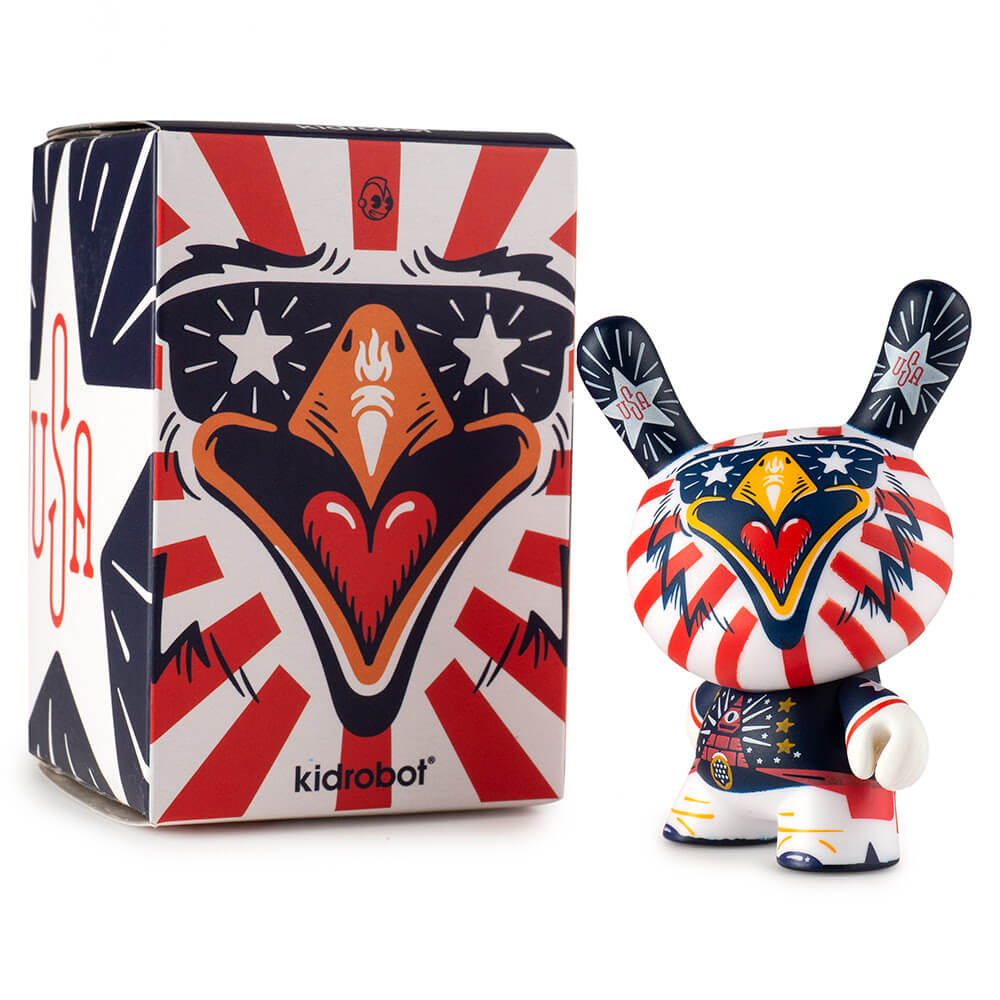 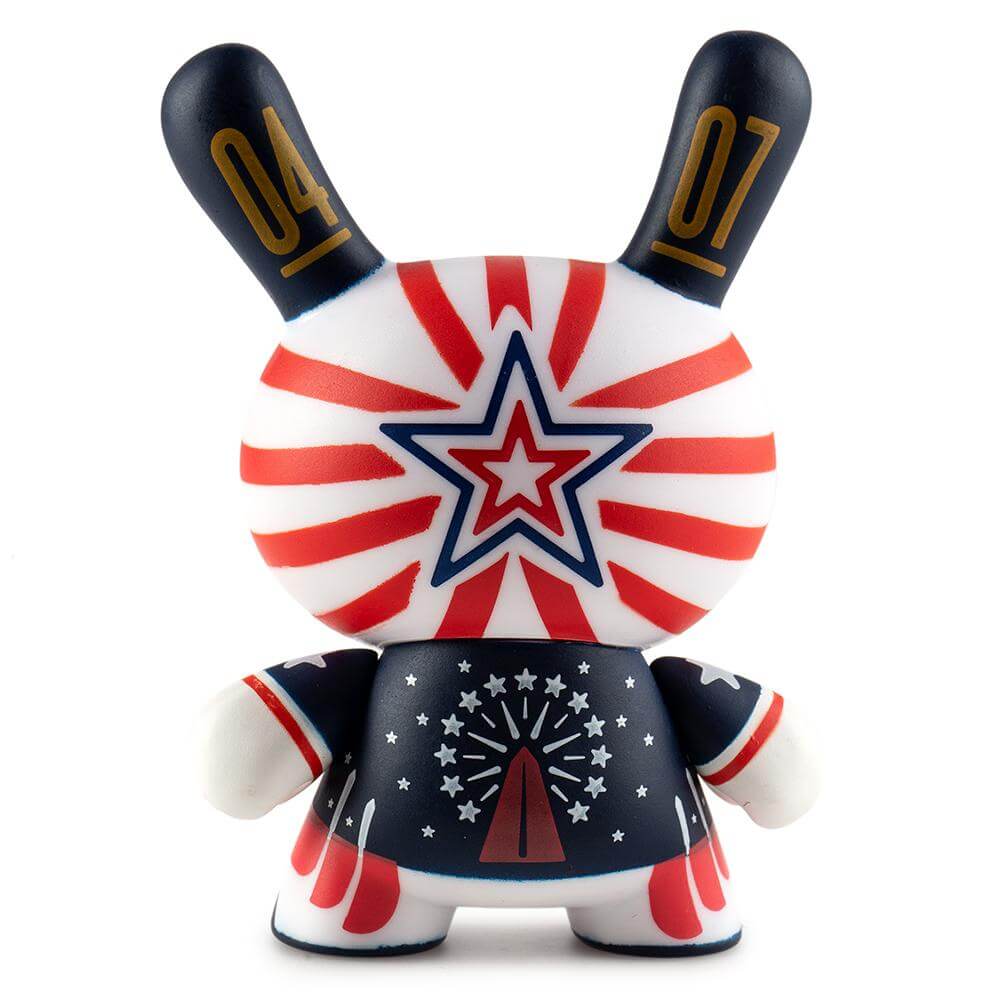 Where to buy: Whilst the sales on Kidrobot.com are US orders only, you can still grab the Indie Eagle from some our favourite Designer Toy stores, such as myplasticheart HERE, Collect & Display HERE,  Martian Toys HERE and I am Retro HERE. Expect to pay around $15 or £16 for the Indie Eagle Dunny. Limited to 1000 pieces worldwide. We hope we can grab one at the Kidrobot booth at Five Points next weekend.