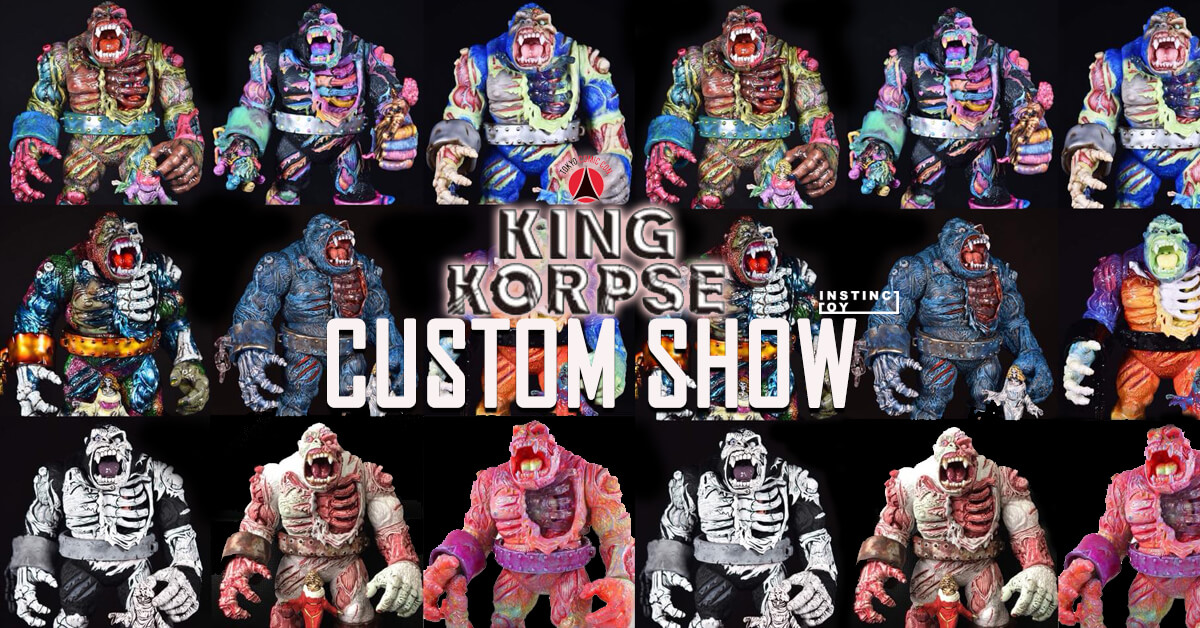 Tokyo Comic Con 2017 is around the corner and one custom show will grab anyone’s attention! featuring 10+ artists from around the world, each one artist was given an Instinctoy x James Groman infamous KING KORPSE as a canvas to work their magic on. Ain’t no small silhouette to work on that’s for sure and with a guideline not to alter the KING KORPSE with extra sculpt each artist had to extend their creativity into making KING KORPSE look different with just paintwork. Featuring the likes of KENNYSWORK aka Kenny Wong-Pucky – Marvix –Kenth Toy Works – P @ inter Net – Remjie Malham – Jon-Paul Kaiser –Candie Bolton – Black Seed – Josh Mayhem! Which one would you want the most? Answers in the comment section below 🙂 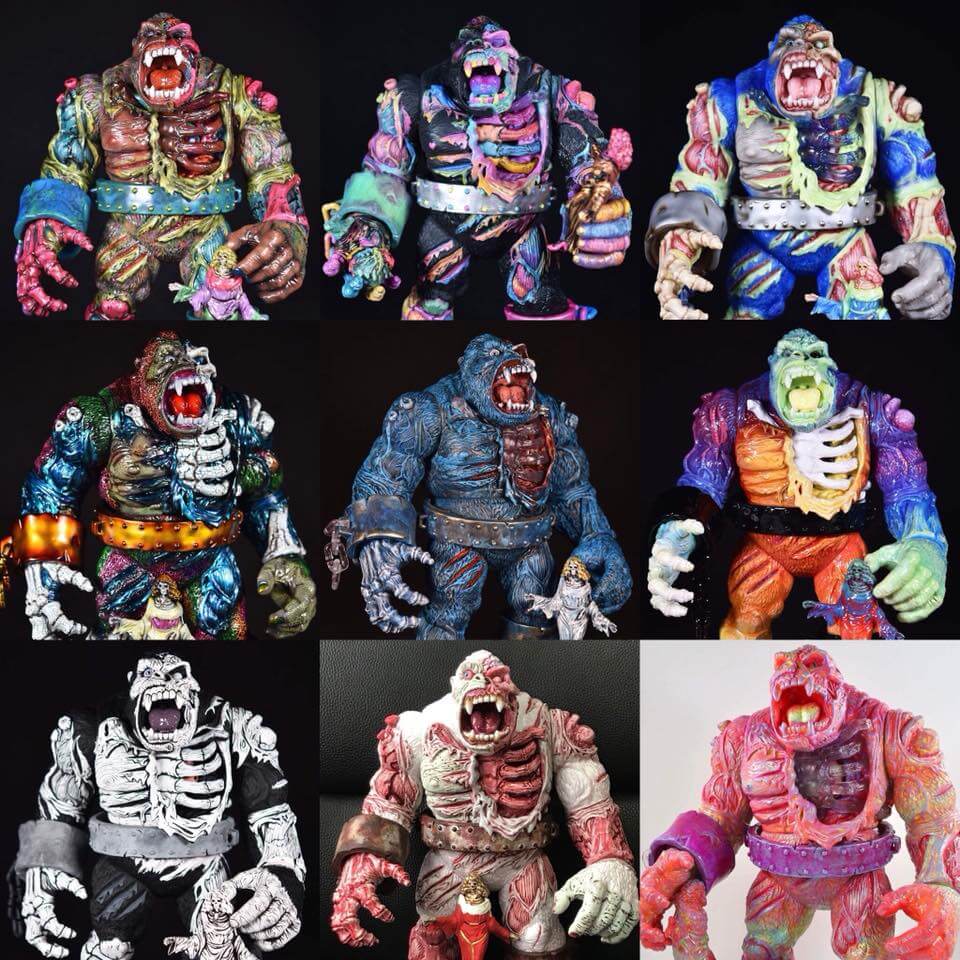 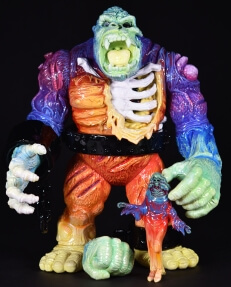 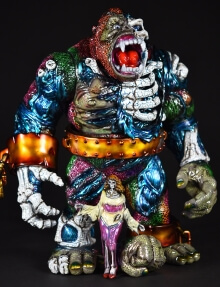 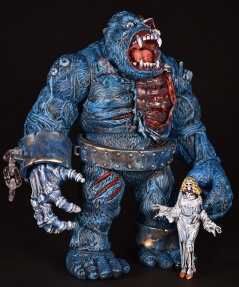 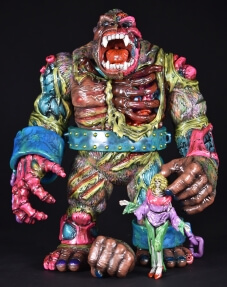 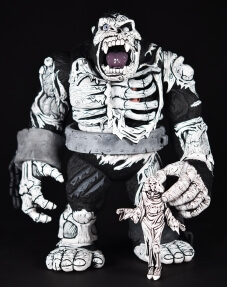 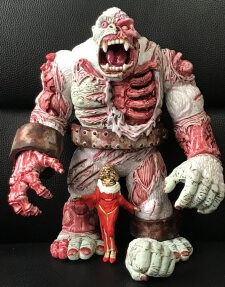 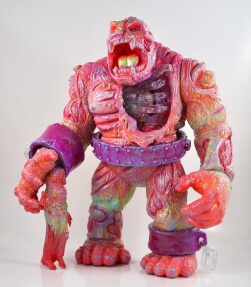 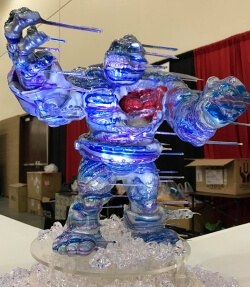 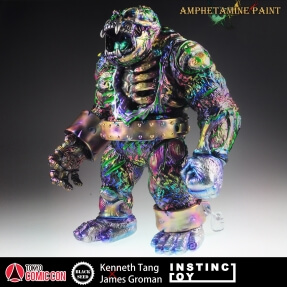 Each one will be auctioned off at Toyko Comic Con. 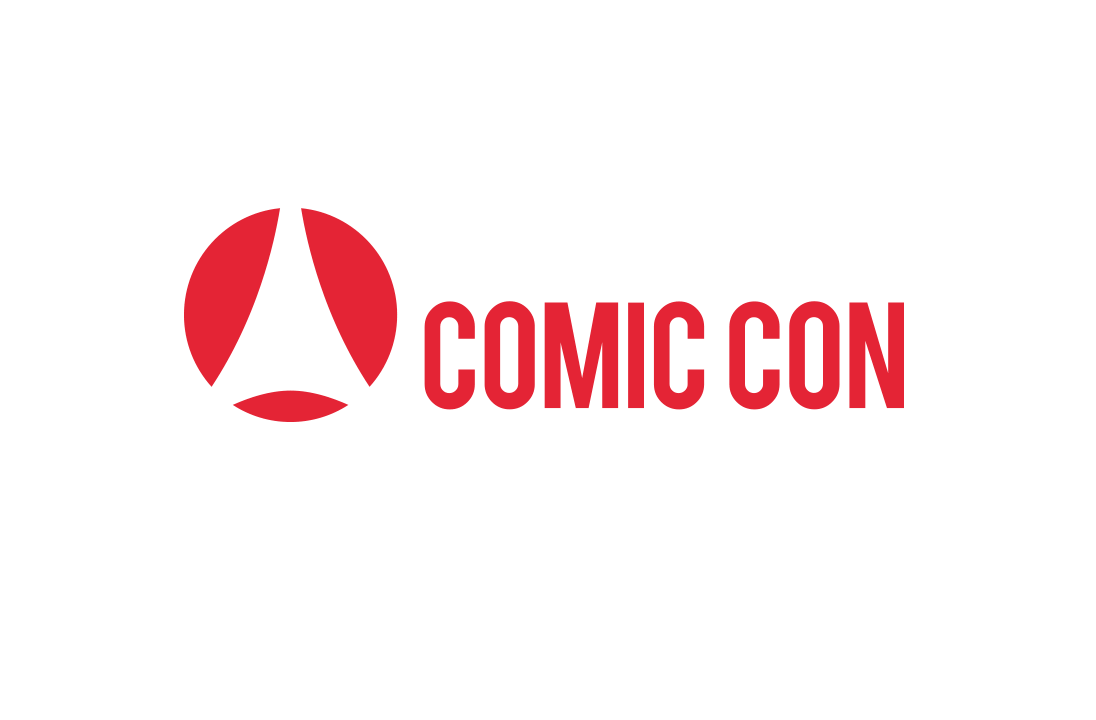 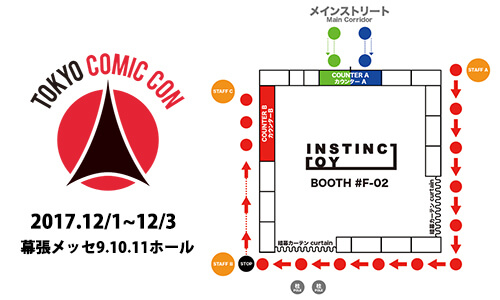 Check out http://instinctoy.blog73.fc2.com/blog-entry-1440.html#more for full size photos and lotto details.