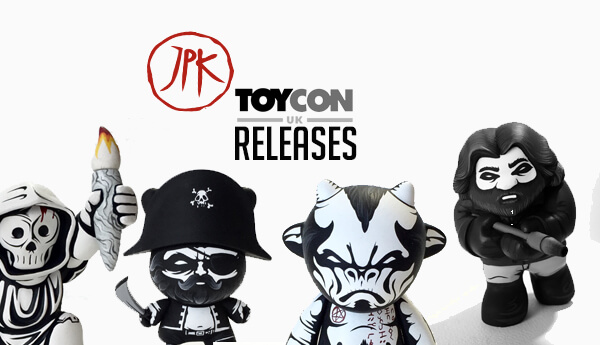 Once again JPK will be at ToyCon this year, and for the first time with his own booth like a real grown-up! Nicely sat on the central aisle again, where he shared a booth with resin wizard Rich Page last year he’s promising a slick affair.
There’s a selection of figures and this year he’s showcasing his own sculpt with his MacReady figure (cast by TTC’s own Evan Morgan) showing Kurt Russell’s character from the 1981 film The Thing with his beautiful lion’s mane of hair. 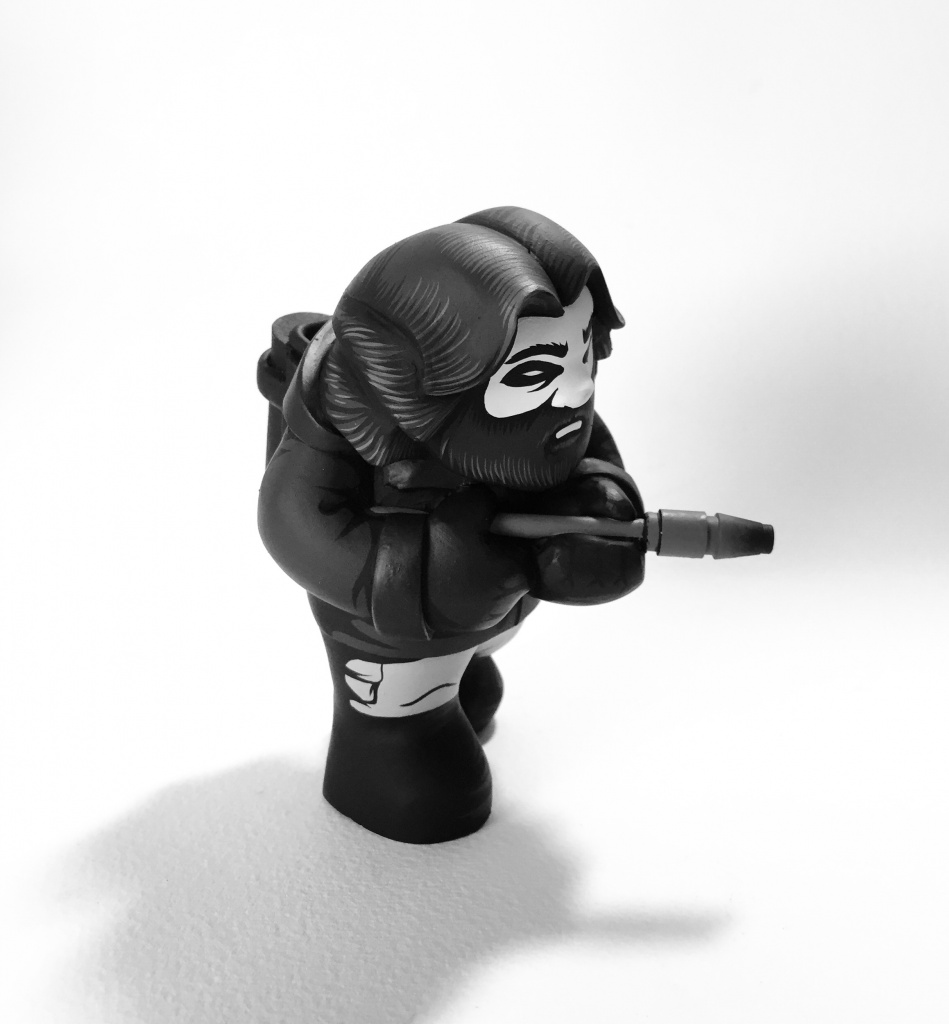 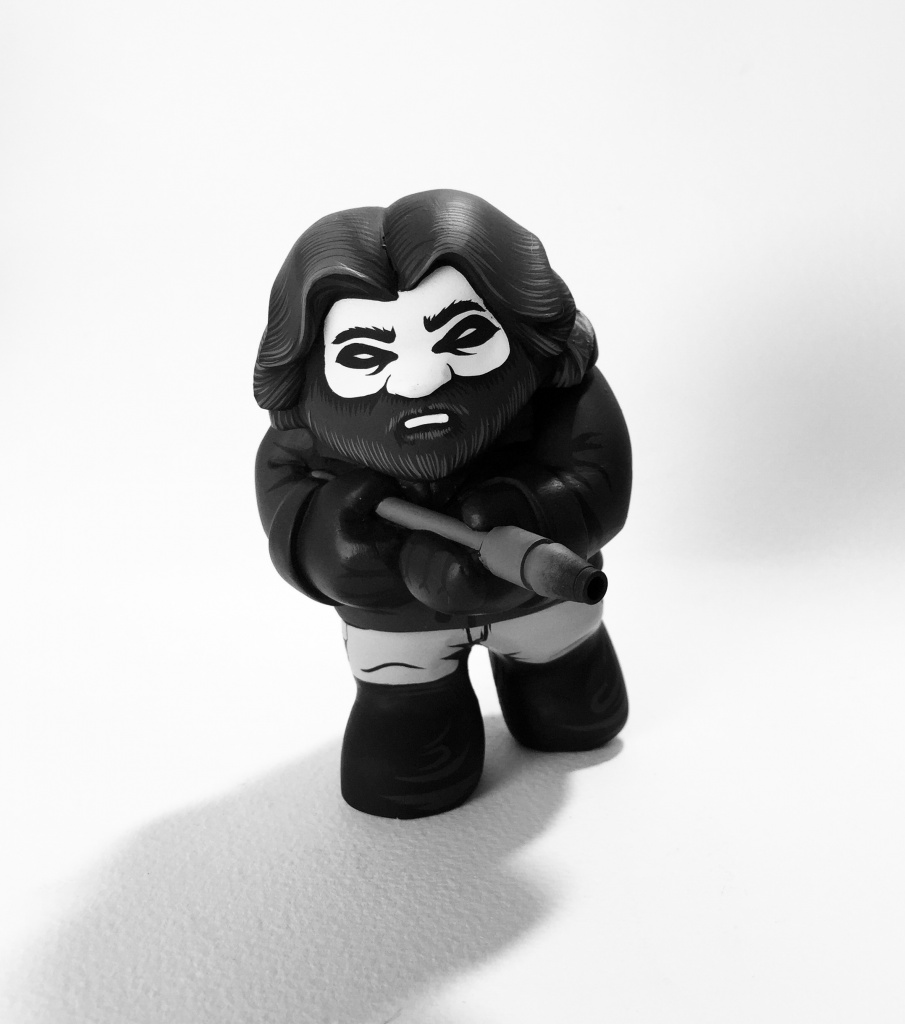 Revisiting his breakthrough character Captain Sturnbrau with a set of 12 custom Dunnys (which I’m told that he’s had so many messages about them that they are certain to go fast) as well as a selection of other customs, ideas and surprises. 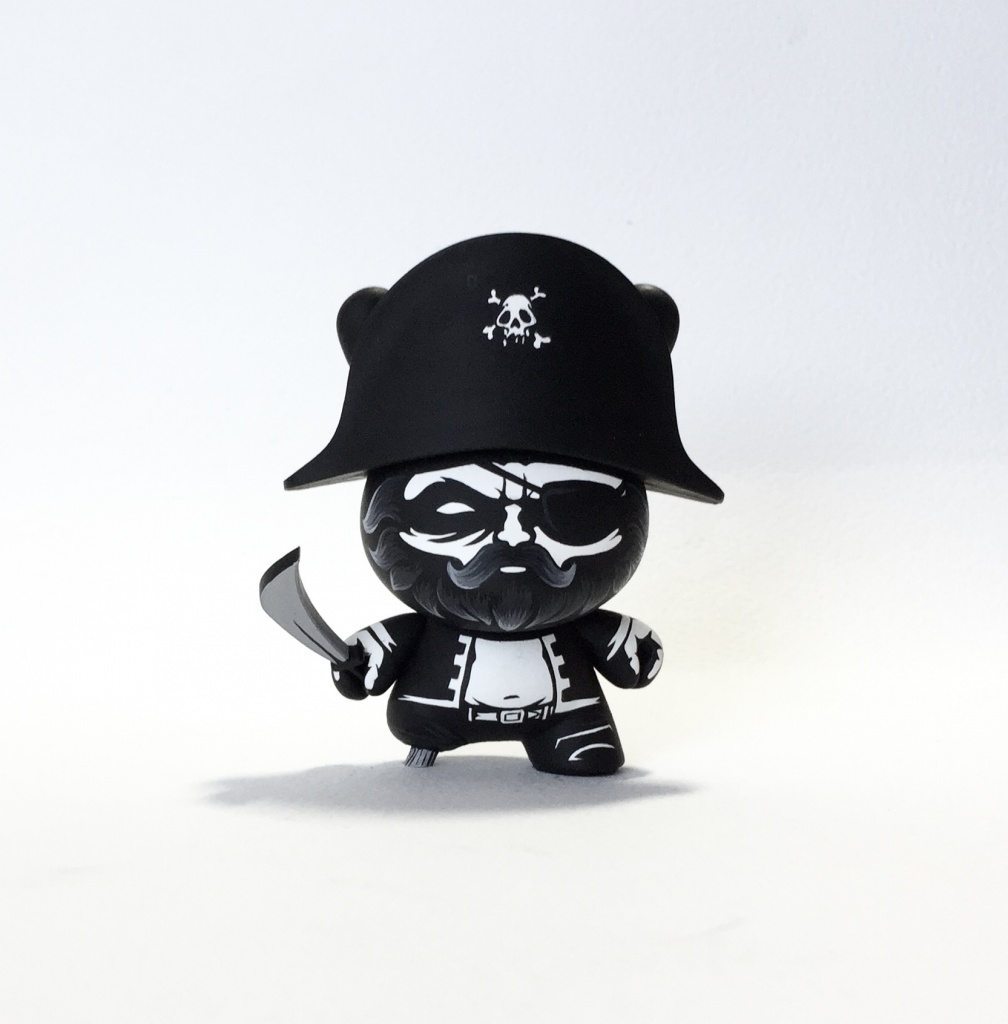 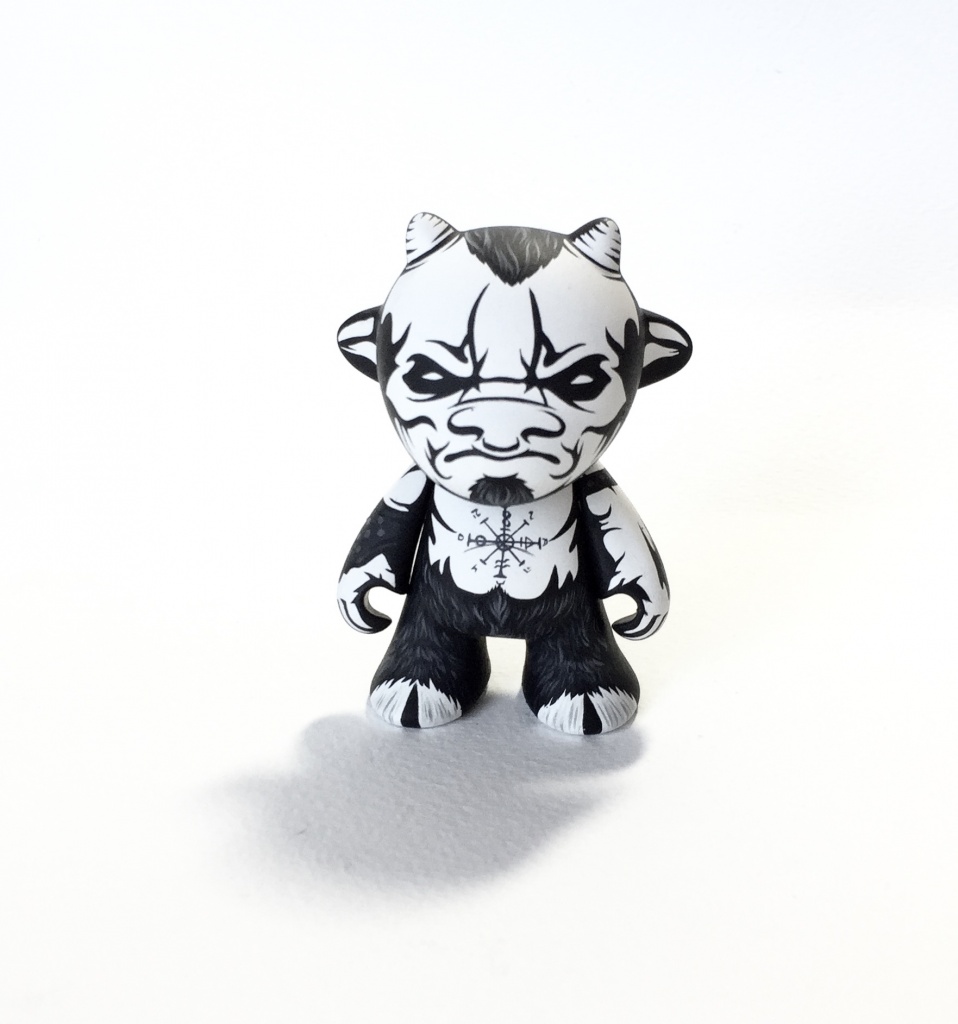 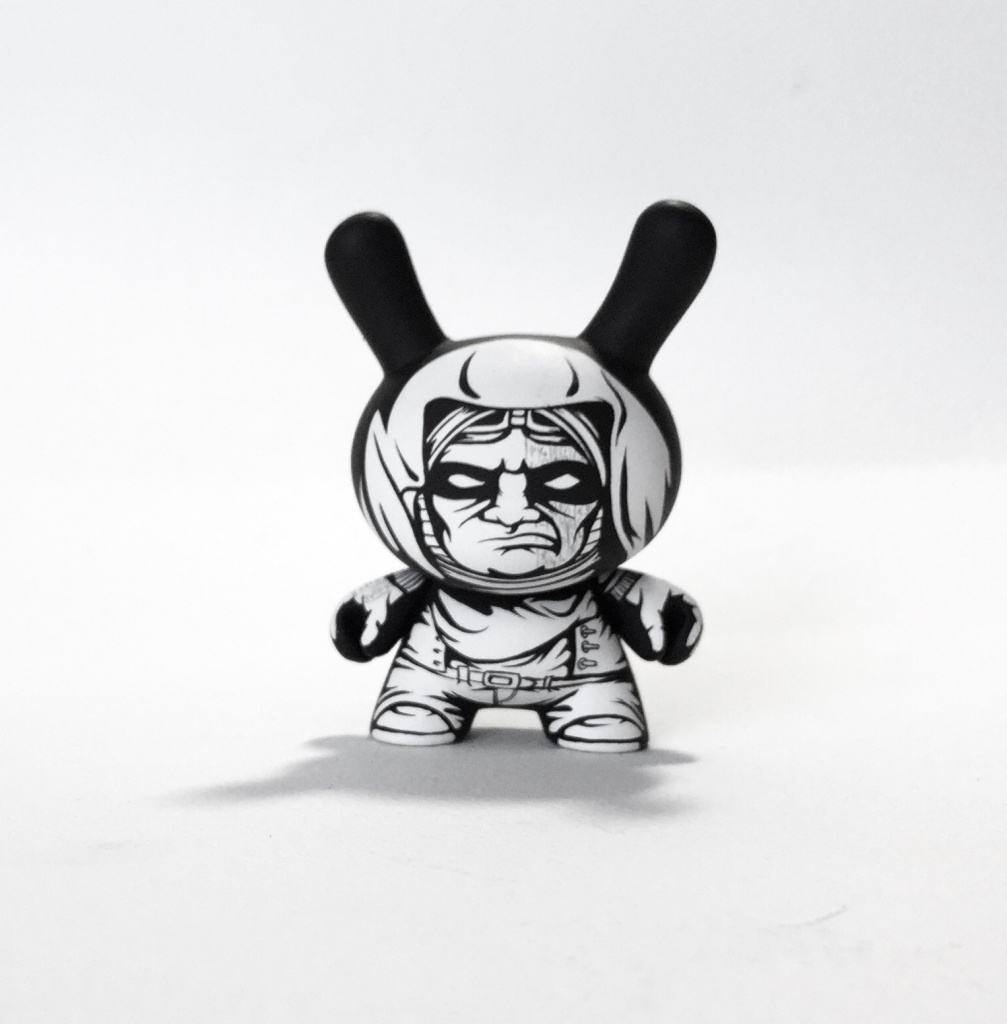 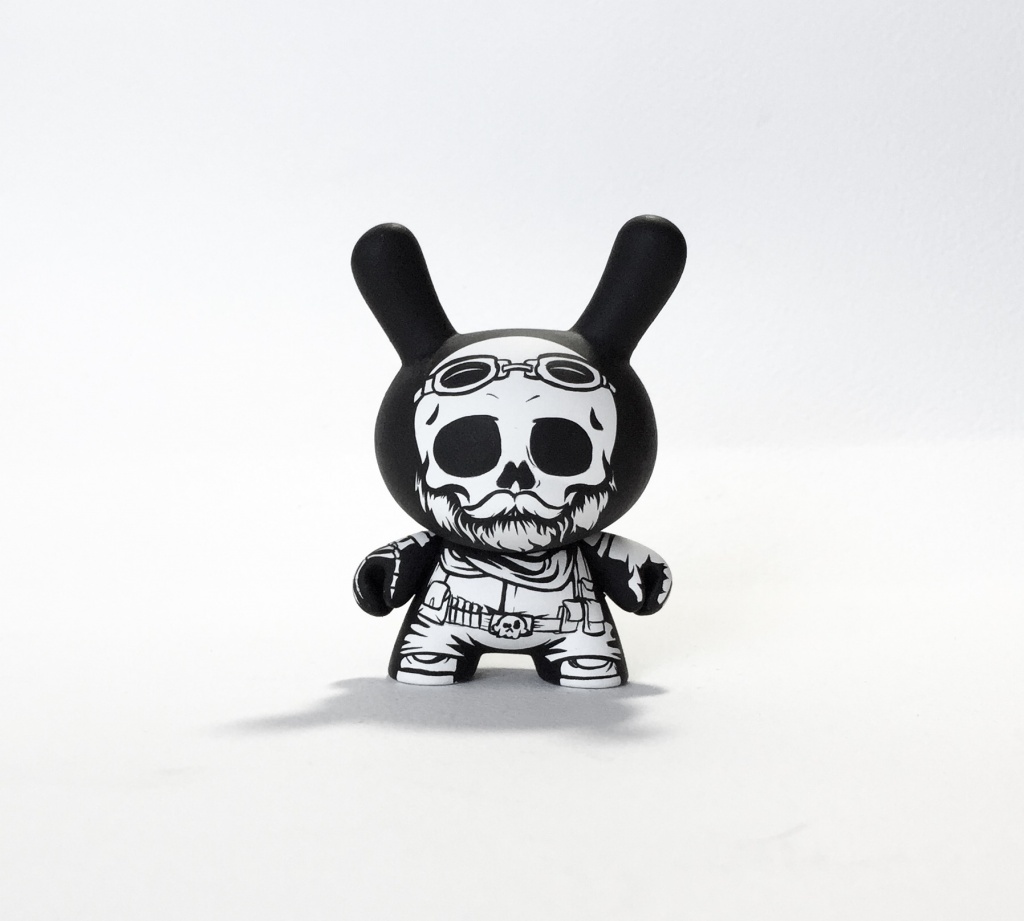 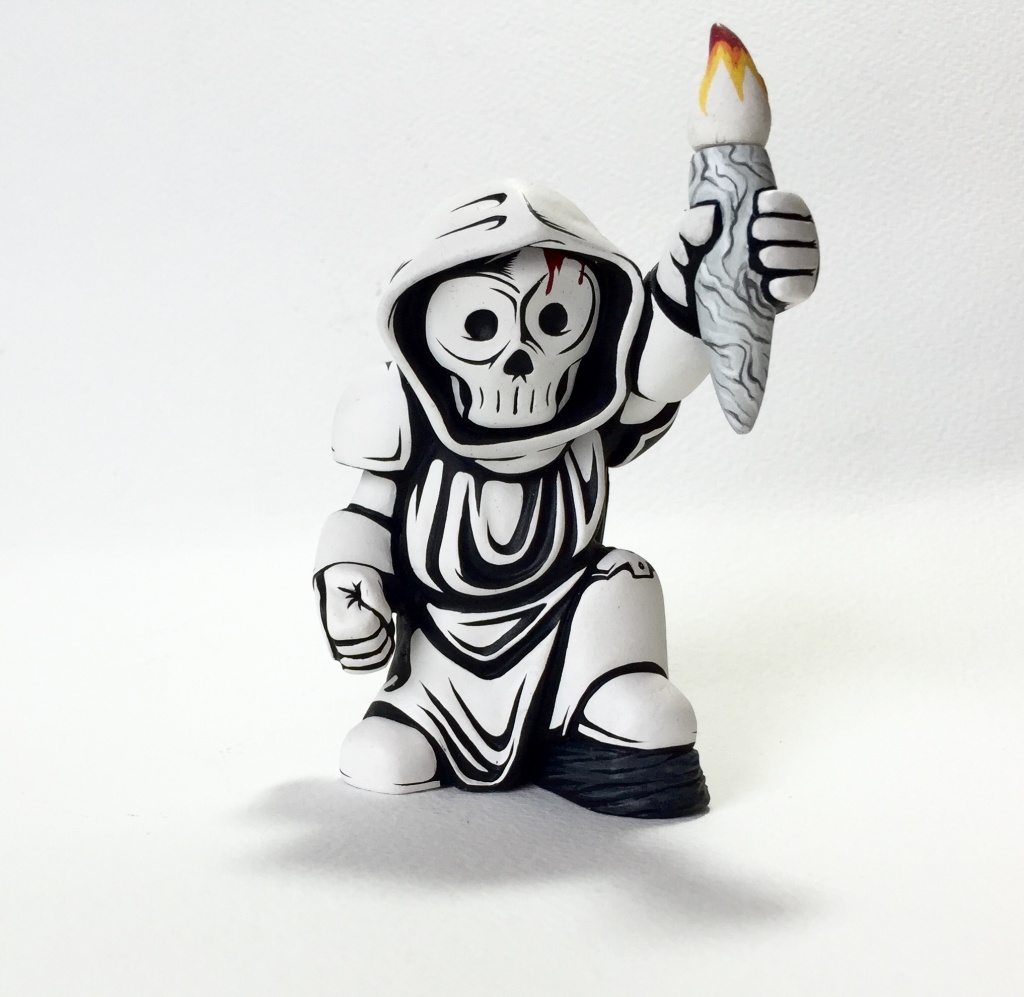 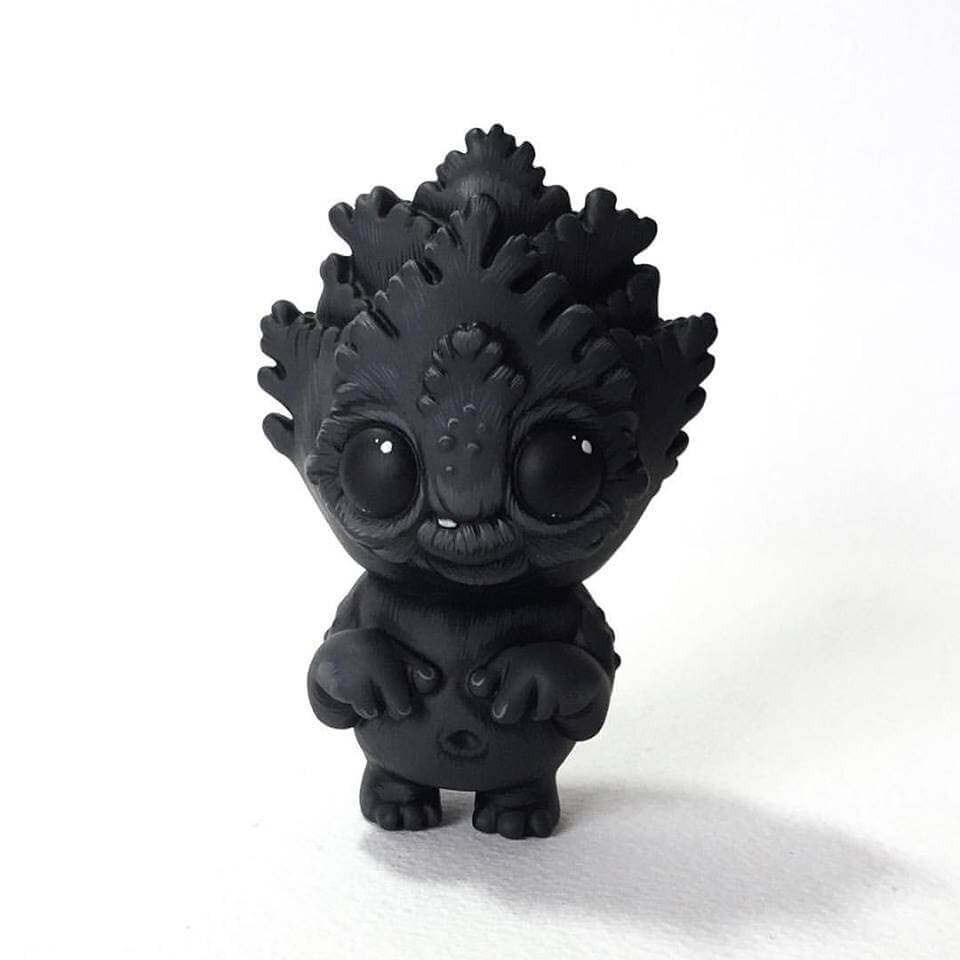 Excitingly Jon’s also collaborated with a coupe of artists he’s a huge fan of with a Hondo figure by TwoPetalRose and 3 Wabrook ewok figures by Wetworks, which will be exclusively available at our booth. 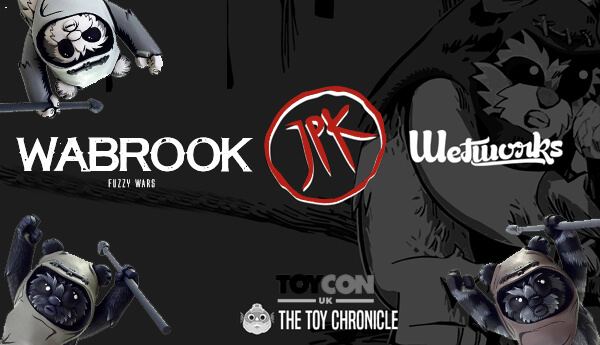 He’ll also be showing off in the afternoon with a little live-painting on stage too. 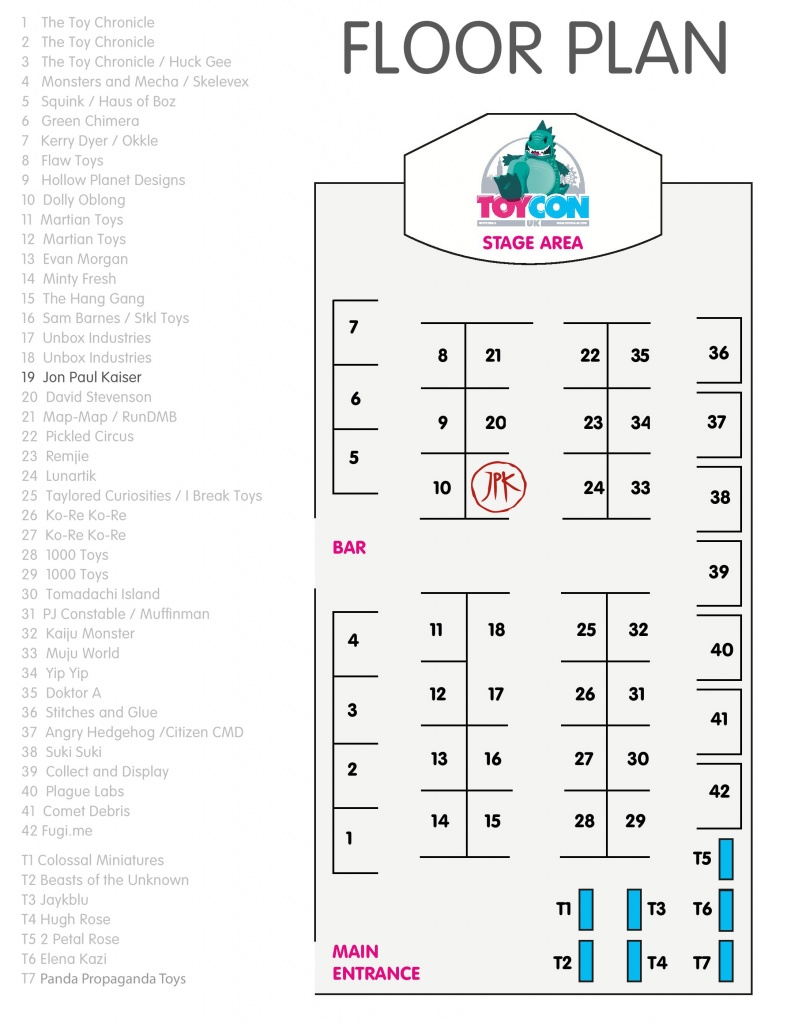