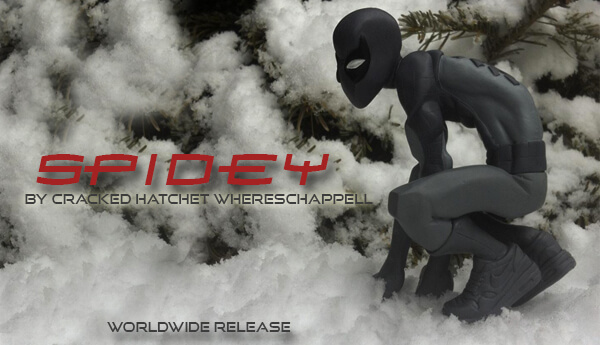 WheresChappell/Cracked Hatchet is back! The waits been worth it, well for our hunger for his work but not so much for our wallets. Whereschappell version Spidey will be another winner, pose and kicks look awesome. If only the real spiderman had kicks like Whereschappel.  Those who have ordered Whereschappell creations like the sold out Teen Wolf’s and Marty McFly‘s these too won’t last long at all. Spidey will be up for pre-order TODAY. 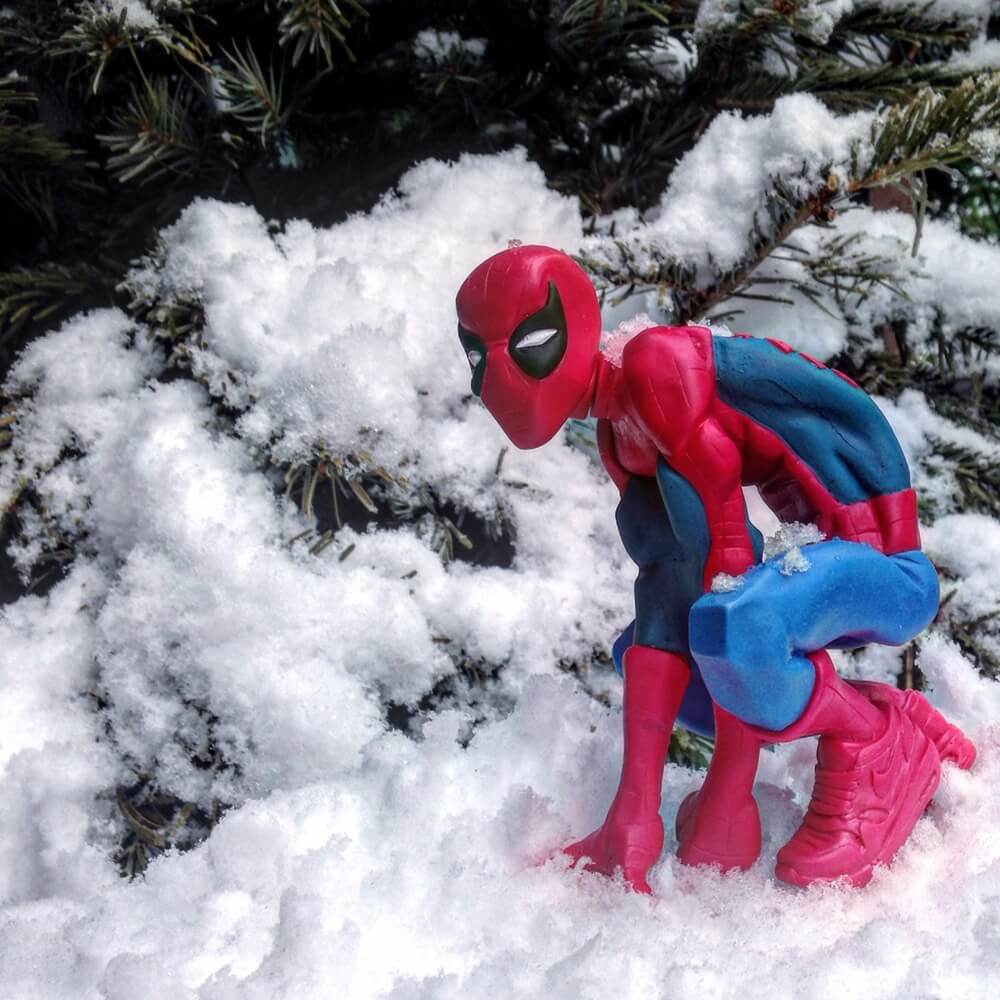 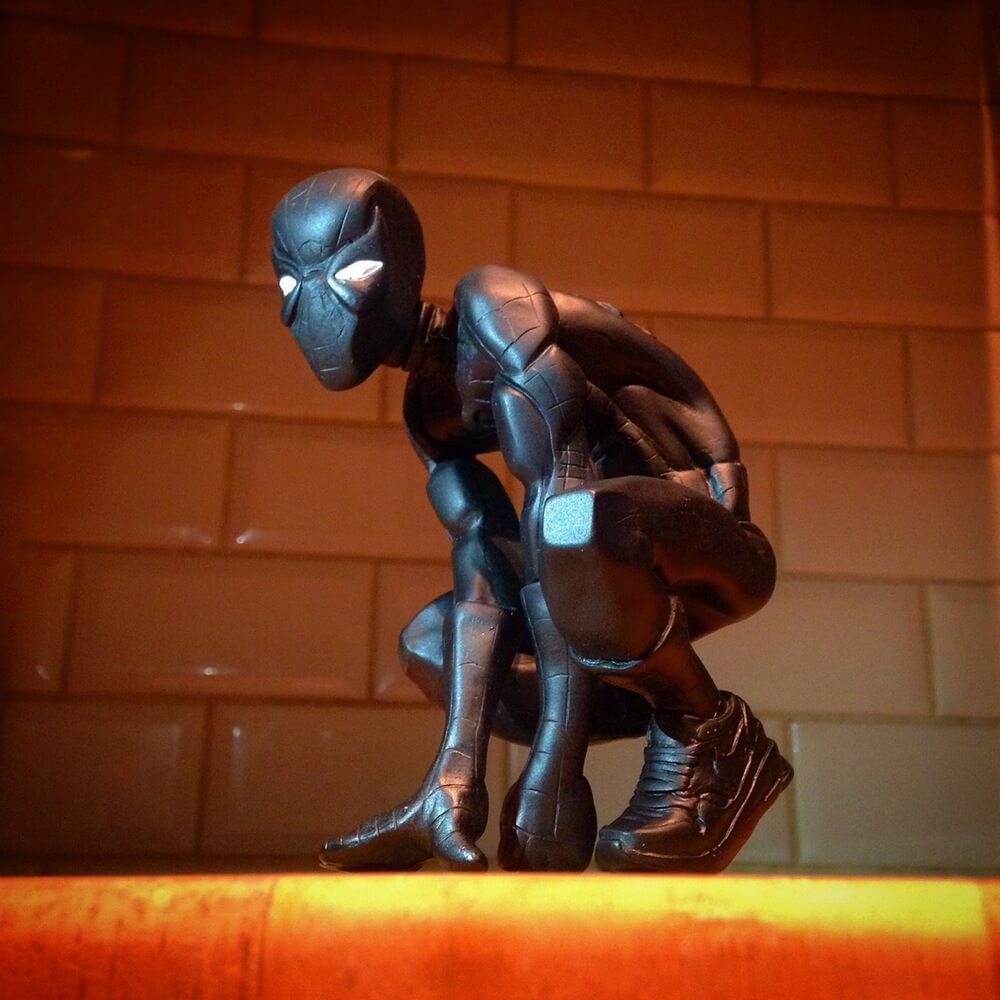 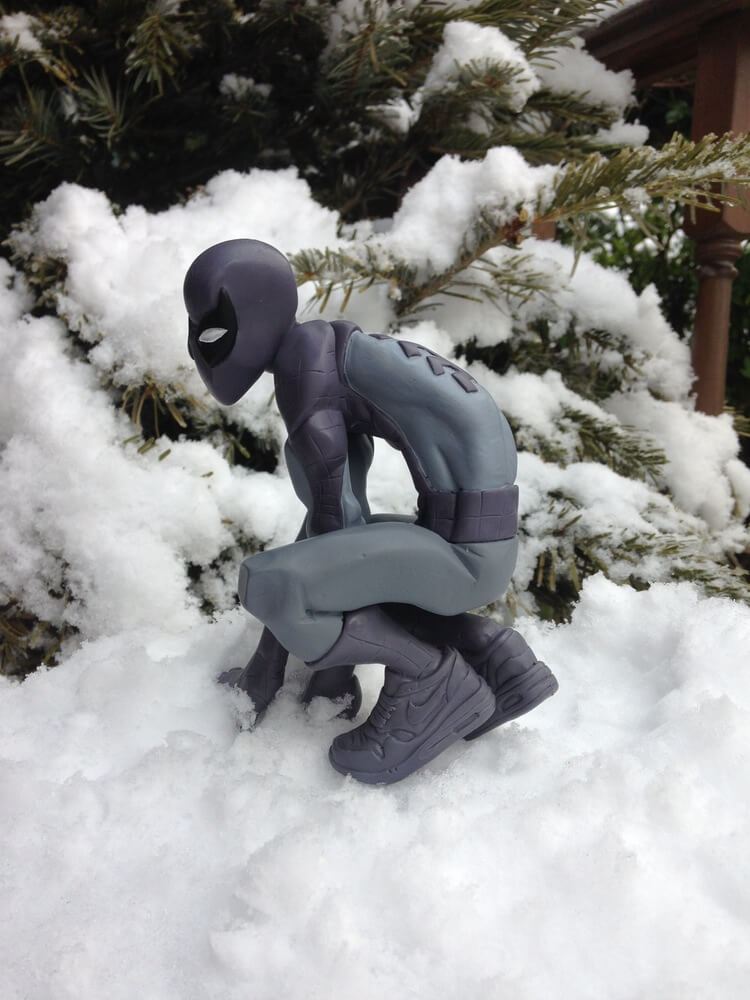 The whereschappell version Spidey all wearing NIKE AM1s. Three colourways to choose from and all priced below £19!

Pre-Order will open for 1 week on these figures from the 17th-24th of January, Production will start 1 week later and will ship around the 20th of Feb. You can grab him at Cracked Hatchet/Whereschappell on his webstore HERE 17th January 8pm UK time and find him on his Instagram HERE.

We suggest you use http://www.worldtimebuddy.com/ to find your timezone.

You think is Spidey is cool check out what he’s got planned for 2016. 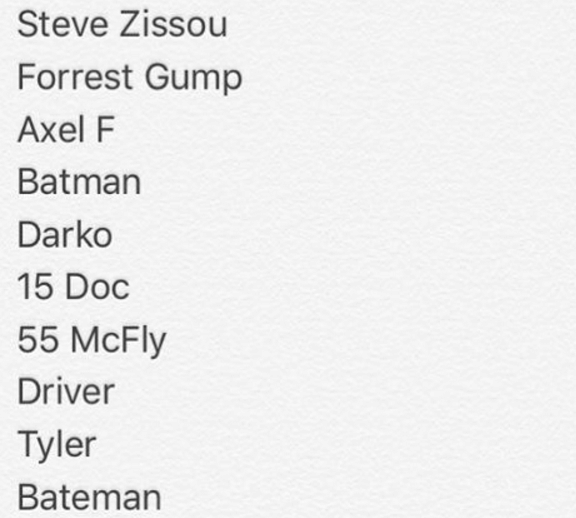