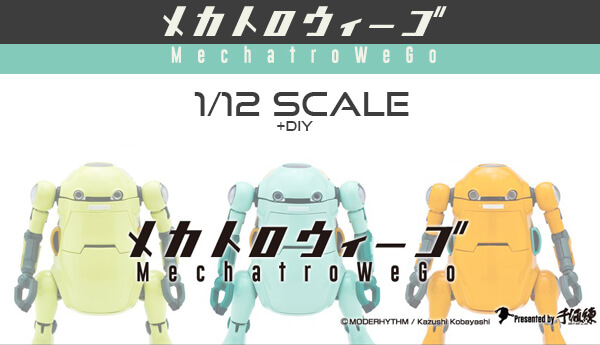 Way back in 2014 when we first saw the awesome cute robot called “WeGo” by the folks at CHUBU MECHATRONICS and Designed by MODERHYTHM/Kazushi Kobayash the WeGo has now gained a huge following and had various customises custom the little WeGo robots. Today the guys at 1000Toys have announced 1/12 scale version plus a DIY version in the works. Pretty cool news as 1000toys will be handing distribution and sales internationally. Much easier to get hold of the new scale out of Japan.

What is the Chubu Mechatronics Wego
MechatroWeGoh is a single-seated MECHATROBOT for use by children, developed by CHUBU MECHATRONICS, Ltd.4
Designed by MODERHYTHM/Kazushi Kobayashi it has developed into a popular character for everyone from teen agers to adult collectors due to its unqiue design since its release as a toy in 2014.

“The follow up to the beloved 1/35 scale 35 Mechatoro WeGo that started a new customizing culture in Asia the 1/12 scale version will feature everything that was great with the smaller version and add much much more!!
Now counting over 20 variations and rising for the 1/35 scale version we believe the next evolution for WeGo is to scale it up and make even better then it was before.”

“Built from ABS plastic with die-cast parts this toys is designed to allow for easy removal of various parts to allow for anything from simple decorations by beginners to complex modification by professionals.
Many custom version made by fans in Japan are shared on Social Networks and some have been featured at a highly showcase event called “Minna no WeGo”(Everyone’s WeGo) held twice a year at Wonderfest in Japan.
The latest version of this event had to close registration within 48hours due to the number of registrations it received.”

Coming in at a impressive inches and weighting 600grams 1/12 version will come with details and gimmicks that were not included in the smaller version such as built in LED lights in the eyes and tail lamps.
Furthermore the fully functioning front hatch will slide up 90degrees to reveal the compartment for the driver which itself will slide down to the ground.
Of course it goes with out saying that even thought it is much larger it hasn’t lost any of its articulation and will be as possible as the original version are. 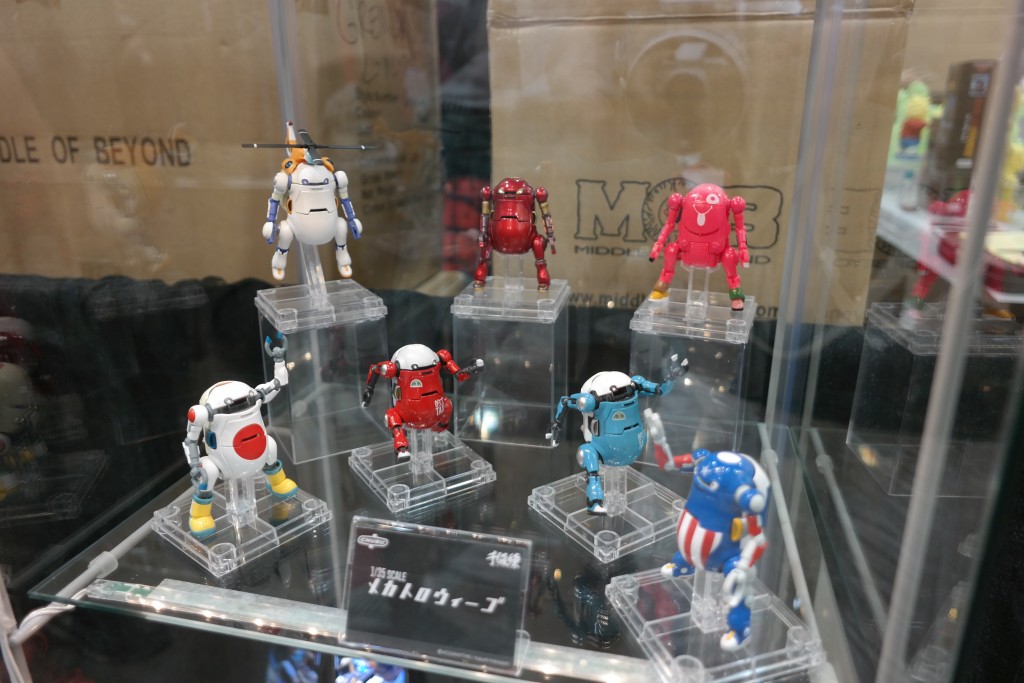 Due to be released in the first half of 2016 the white DIY Version and the Light Green Retro Color Version seen at Designer Con in November of 2015 are scheduled to be the first of this exciting series. 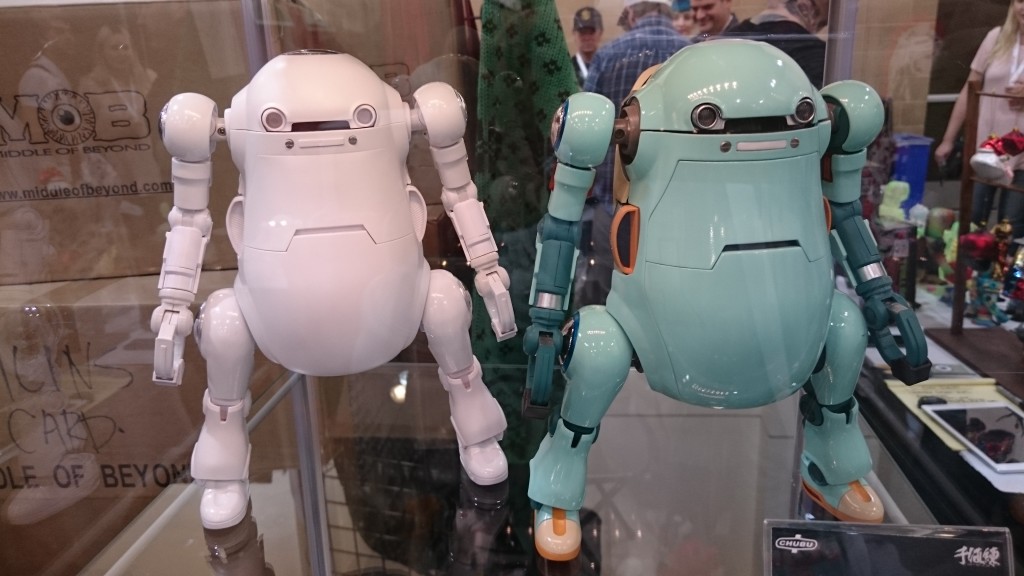 ** Note the 1/12 scale WeGo will be distributed in all areas outside of Japan by 1000toys at a soon to be unveiled webshop.
** For Japan it will distributed by Union Creative and made available at various shops and webshops.

Stay tuned for the official release info.
To learn more about the Mechatoro WeGo
Website: http://chubu01.wix.com/ and Facebook.